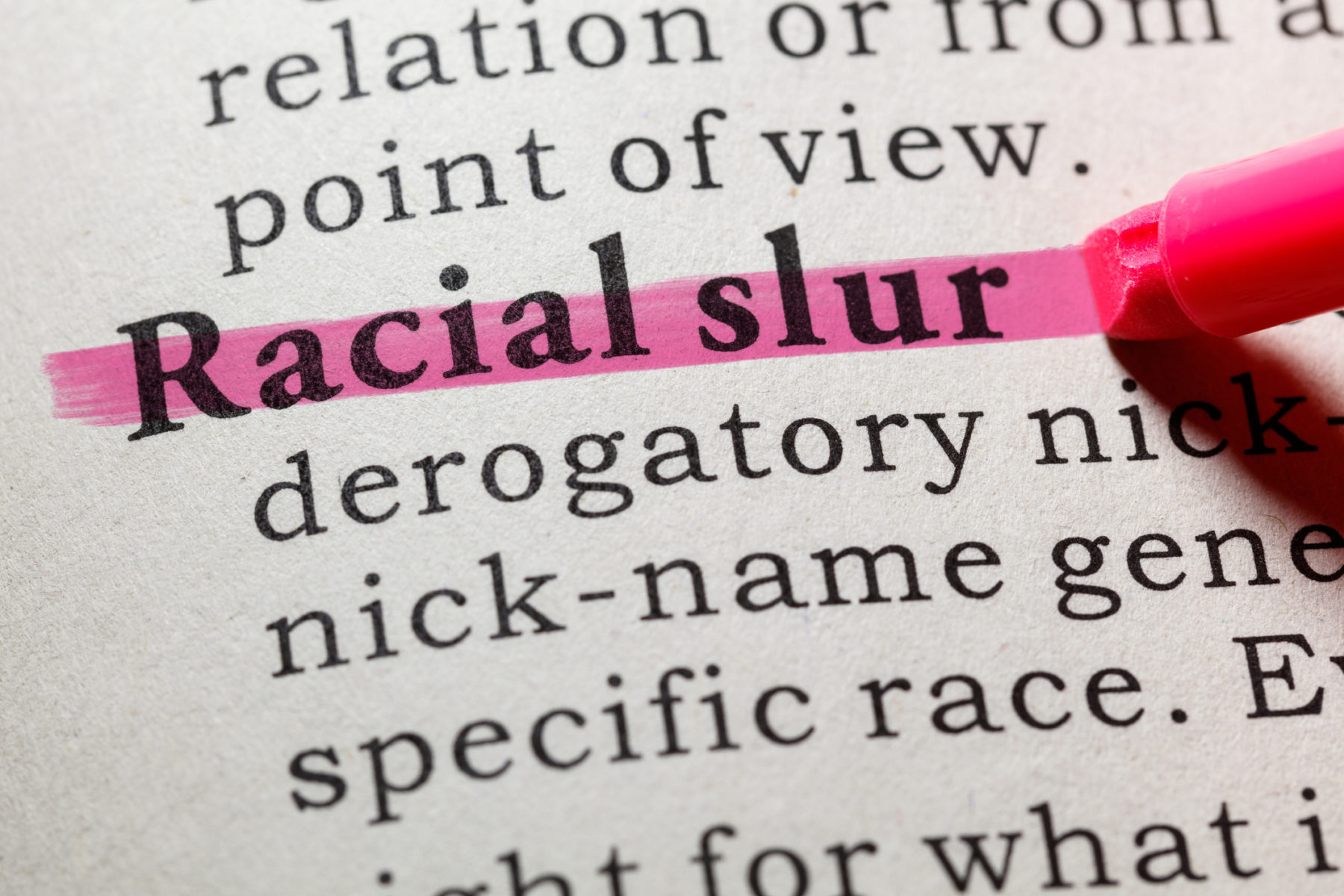 Attorney Steve McKenzie of Manning, South Carolina made his name as a lawyer on a landmark racial justice case – a 2014 ruling that vacated a 1944 death sentence carried out by the Palmetto State against 14-year-old George J. Stinney, Jr. This “Jim Crow execution” was tossed seventy years after the fact by S.C. circuit court judge Carmen Mullen.

And while it was obviously too late for Stinney, Mullen’s ruling was praised by equality advocates including CNN commentator Bakari Sellers – who said it helped “balance the scales of justice.”

Remember this case? Our news outlet covered it back in 2014.

Stinney – who was arrested within hours of the girls’ bodies being discovered – is said to have confessed to the crimes shortly after he was apprehended.

Stinney’s family members have long maintained he was innocent, that his confession was coerced by white law enforcement officers as part of South Carolina’s Jim Crow system of “justice.” This confession, incidentally, was the only evidence ever offered against Stinney – who was convicted on April 24, 1944 after an all-white jury deliberated for mere minutes.

(Via: S.C. Department of Archives and History)

Despite pleas from citizens for a pardon (and despite the fact that Stinney’s court-appointed attorney needed only to file a one-sentence motion to stay his execution for a year), the boy was electrocuted on June 16, 1944 – making him the youngest person put to death by capital punishment in the United States in the last century.

“Stinney was so short he had to use a Bible as his booster seat when he was strapped into the electric chair at the old Central Correctional Institution in downtown Columbia, S.C. – and his ‘death mask’ fell off during the electrocution because it was designed to fit adult prisoners,” we wrote in our initial treatment of this saga.

Years later, a “deathbed confession” by a member of a prominent local white family is said to have disclosed the identity of the real murderer, and get this – a member of this individual’s family was on the initial coroner’s inquest jury that recommended Stinney be prosecuted for the crimes.

This news outlet praised Mullen for her ruling.

“There is no more fundamental right than due process and equal justice under the law,” we noted, arguing these were rights denied to Stinney.

According to The (Charleston, S.C.) Post and Courier, McKenzie took up the case in 2009 “after reading an article about George in the local newspaper, The Sumter Item.”

“McKenzie did his own research and quickly concluded the boy’s trial was a sham,” the paper reported.

Of course the paper also noted that he had developed only a “flimsy file” which had been “gathering dust in his office for … four years.”

That file was handed to attorney Matthew Burgess, who took it and ran with it …

Fast-forward to December 19, 2017. On that date, an attorney in Charleston, S.C. named Justin McGee fired off a missive to an opposing counsel in relation to what appeared to have been a hotly contested domestic matter in Clarendon county, S.C.

The email contained multiple graphic references (drugs, sex, etc.) to the parties in question – one of whom was McKenzie.

But it was the explosive racial allegations contained within the email that gave us cause for pause. Specifically, it referenced five racial slurs allegedly made by McKenzie on voicemail recordings preserved by his estranged wife, Elise McKenzie.

According to the email, the statements made to Elise McKenzie (above) were as follows …

“what are y’all, (n-word)s?” referring to the way Elise and her friend (REDACTED) talk to each other; and

Wait … certainly an attorney who gained fame correcting an egregious vestige of South Carolina’s racist past isn’t dropping n-bombs left and right, is he?

This news outlet has spoken to two sources who confirmed hearing the voicemails referenced in the email from McGee to the opposing counsel. These sources further confirmed that the calls in question were indeed placed from Steve McKenzie’s cell phone to Elise McKenzie.

We have also heard from sources who claim to have heard additional racist slurs allegedly made by McKenzie beyond those referenced in the McGee email.

We were also told the alleged racist ranting is just the beginning of a still-simmering good ol’ boy drama in rural Clarendon county that could keep our news outlet occupied for months.

We are in the process of searching various public indexes for case files related to this “good ol’ boy” drama … although some of these files have reportedly been sealed (which would obviously be a big story in its own right).

Stay tuned … we look forward to doing some additional digging on these allegations in the days to come.