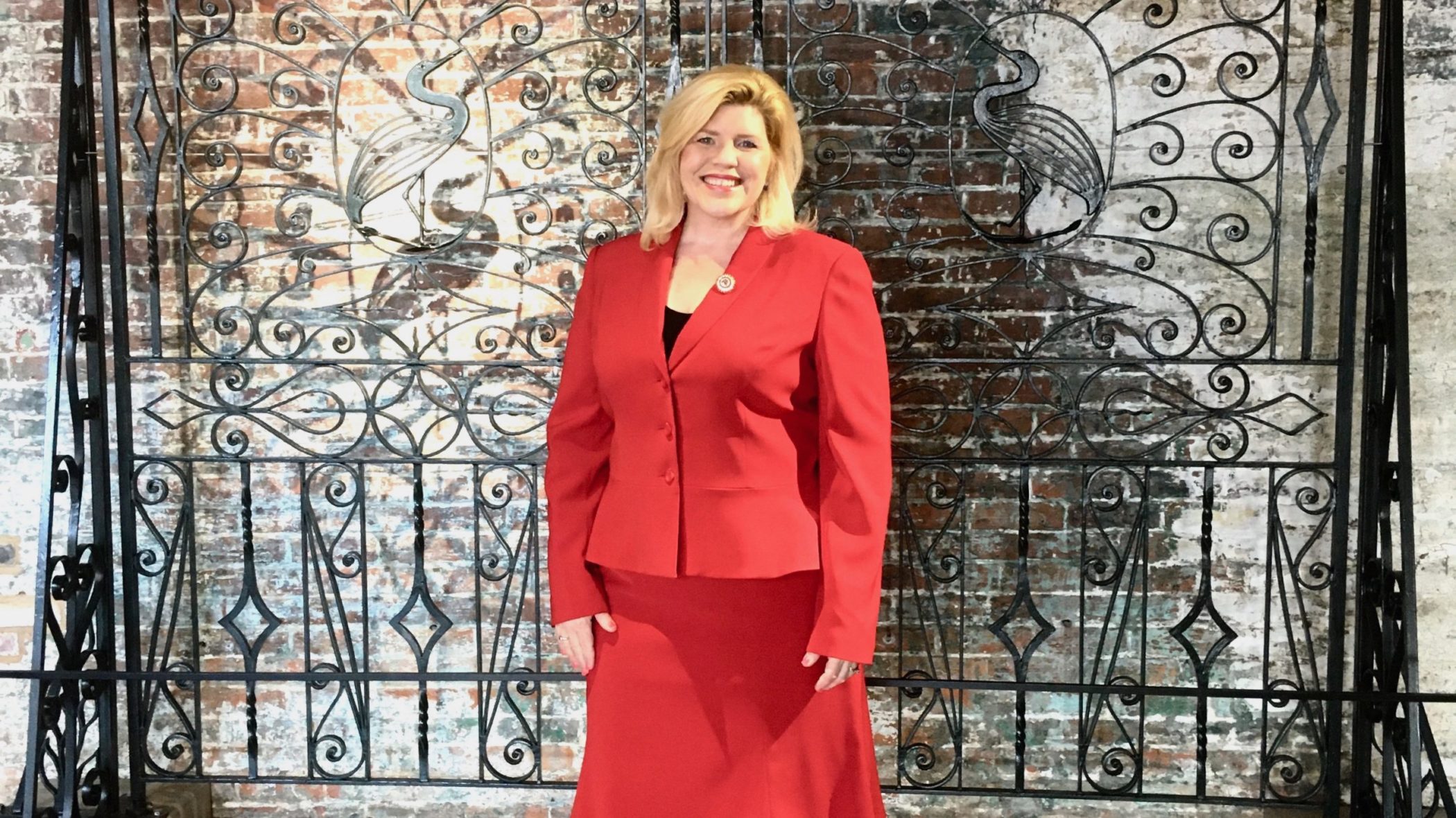 What was shaping up to be a combative Republican primary for a rural South Carolina House of Representatives seat is officially “off” after one of the candidates withdrew her name from consideration for that seat and filed paperwork to run for the S.C. Senate instead.

This seat has been held since February of 2004 by Vincent Sheheen – an attorney from Camden, S.C. who ran unsuccessfully for governor in 2010 and 2014.

Gustafson made the last-minute filing switch at the S.C. Election Commission (SCVotes.org) headquarters in Columbia, S.C. – claiming her decision was “about giving voters the choice of a new conservative vision that better reflects the values of Senate District 27.”

“We deserve a chance to vote for a new conservative vision that best represents our small town and rural values, supports our governor and our president, and stands up to radical liberalism of today’s Democrat party,” she said. “Year after year we have not been able to hold senator Sheheen accountable for his votes. We’ve had no choice but to reelect him, no matter what he says or does, even when his votes don’t reflect our core values.  I cannot sit on the sidelines and watch him go unchallenged again.  This time voters will not be robbed of a choice.”

The district is ripe for a GOP takeover, in other words.

The problem? The local party is badly divided.

Palmetto State Republicans had hoped to recruit former S.C. Department of Revenue (SCDOR) director Rick Reames to challenge Sheheen. Unfortunately for them, the Camden, S.C. attorney – whose principled advocacy on behalf of taxpayers as revenue chief drew frequent praise from this news outlet – declined to run, choosing to focus on his family and his practice.

Reames’ access to fundraising, former statewide platform and demonstrated record of taxpayer protection would have made him a formidable opponent to Sheheen.

Will Gustafson be able to pose a credible challenge to the incumbent? We shall see …

We certainly hope she is able to do so, as Sheheen has spent the last fifteen years as a consistent vote against the best interests of the citizens and taxpayers he represents.

Partisan primary elections are currently scheduled for June 9, 2020 – with runoff elections scheduled for two weeks later, June 23, 2020. In South Carolina partisan primary races featuring three or more candidates, if no one receives a majority of votes (fifty percent plus one vote) a runoff election is held two weeks later between the top two vote-getters.

These June election dates could be postponed, however, due to the ongoing impact of the global coronavirus pandemic.

The Implosion Of Willie Turral: Lowcountry Republicans Claim To Have Been Duped By ‘Imposter’