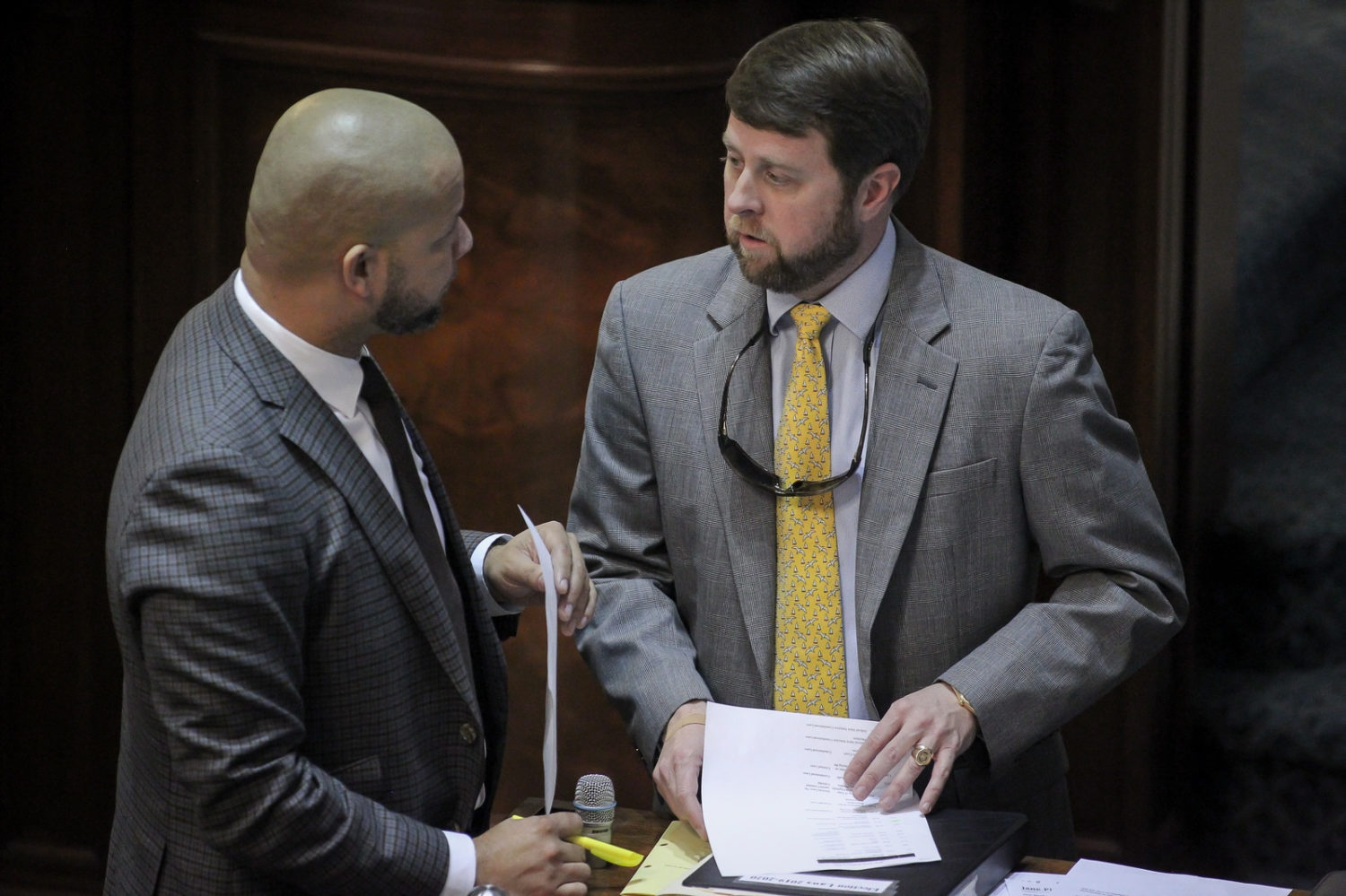 Influential South Carolina House of Representatives judiciary committee chairman Peter McCoy is in line to ascend to an even more powerful post early next week, sources familiar with the situation tell this news outlet. The 41-year-old lawyer – who was nominated by Donald Trump to be the next U.S. attorney for South Carolina in February – is expected to be confirmed by the U.S. Senate and sworn in to his new position on Monday.

Assuming things go as planned, McCoy would follow acting U.S. attorney Lance Crick – who has been leading this office since December. That’s when Sherri Lydon – the former top federal prosecutor for South Carolina – was confirmed as a U.S. district judge for South Carolina after spending a little over a year-and-a-half as U.S. attorney.

This news outlet praised Lydon’s work, although we also pointed out how much more work she had remaining on her plate when she left office.

Those obligations will now fall to McCoy … who will take office at an ominous time, when looming economic disaster portends a likely increase in the sort of criminal activity his office must battle on a daily basis.

We reached out to the James Island, S.C. resident on Friday afternoon, but did not immediately receive a reply. However, two sources familiar with the timetable for his ascension confirmed it was “happening Monday.”

McCoy has represented S.C. House District 115 (.pdf) since 2010, when he defeated incumbent Democratic lawmaker Anne Peterson. Since 2019, he has been chairman of the influential House judiciary committee.

During his time in the legislature, McCoy has been a leader on a number of issues – including efforts to decriminalize cannabis for medical use.

His confirmation as U.S. attorney would result in him vacating his House seat and, by extension, his influential legislative post – the chairmanship of a committee which oversees the vast majority of proposed legislation that flows through the S.C. House of Representatives.

As we reported last fall, a battle is already underway for that coveted chairmanship – with veteran lawmakers Weston Newton of Bluffton, S.C. and Chris Murphy of North Charleston, S.C. eyeing the position.

As for McCoy’s Charleston county seat – one of only a handful of true swing districts in the state – Democrats have been working hard to reclaim it. They came close last fall, with McCoy winning only 51.45 percent of the vote in his most recent reelection bid.

One Democrat, Eileen Dougherty, announced her intention to campaign for this seat months ago. Dougherty filed paperwork to that effect earlier this month. Also filing paperwork on the Democratic side? Educator Carol Tempel – who got 48.5 percent of the vote against McCoy in the November 2018 race. Rounding out the Democratic field (for now, anyway) is Spencer Wetmore, the city administrator of Folly Beach, S.C. and a former prosecutor in the S.C. ninth circuit solicitor’s office.

So far only one Republican – Kathleen G. Wilson – has submitted paperwork to seek this seat, although the filing period remains open through 12:00 p.m. EDT on Monday, March 30, 2020.

Trey Gowdy: Back In The SC Supreme Court Mix