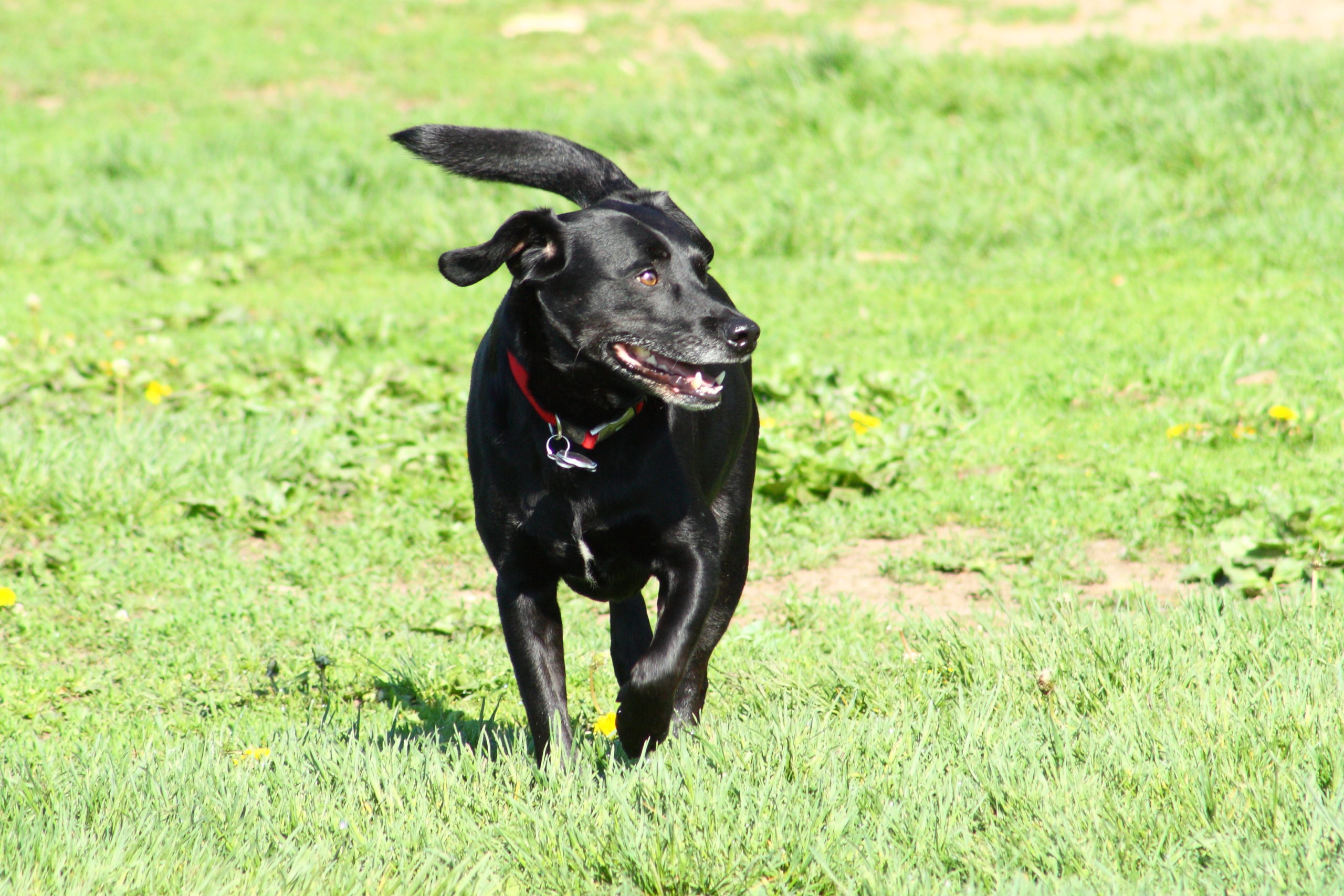 A New York woman recently filed a federal lawsuit against a Charleston-area brewery for allegedly over-serving the man whose dog attacked her while she was a customer at the business.

According to the lawsuit, Kasper owned the 78-pound Labrador Retriever that attacked Zmolek on Oct. 25, 2019.  Both Kasper and Zmolek were customers at the brewery located on John’s Island, South Carolina.

The lawsuit alleges that Kasper was “was sold and served a sufficient number of beers” and “that he was significantly under the influence of alcohol and was unable to effectively control and restrain his dog from attacking and biting another person.”

The lawsuit said that the bartender serving Kasper a “significant” number of beers should have known he was intoxicated and not under his control, “such that he presented a danger to others because he was unable to fully control his dog.”

At the time of the alleged attack, Zmolek had her back to the dog that was on a leash held by Kasper, the lawsuit said.

“Suddenly, and without warning, Kasper’s unrestrained dog lunged at Ms. Zmolek, clamped its teeth onto the upper part of her right arm and dragged her to the floor,” the lawsuit said.

The dog allegedly “ripped into the flesh of her arm,” the lawsuit said. It does not go into full details of her injuries.

“She has and will endure pain, suffering, emotional distress, scaring, need for medical and surgical procedures, lost time from her work, incurred medical, surgical and related expenses and she has been otherwise seriously injured and damaged,” the lawsuit said.

According the the lawsuit, Zmolek did not provoke the attack. After it happened, Zmolek noticed Kasper was “visibly intoxicated.”

According to the lawsuit, Low Tide “allowed and encouraged customers who were drinking beer to keep and bring their dogs into the bar and mingle with other customers and dogs,” and this was a part of their business model.

Low Tide is being sued for dram shop liability, strict liability, and negligence.

Zmolek is being represented by Charleston attorneys Ellis I. Kahn, Wes B. Allison,  and Justin S. Kahn in the lawsuit.