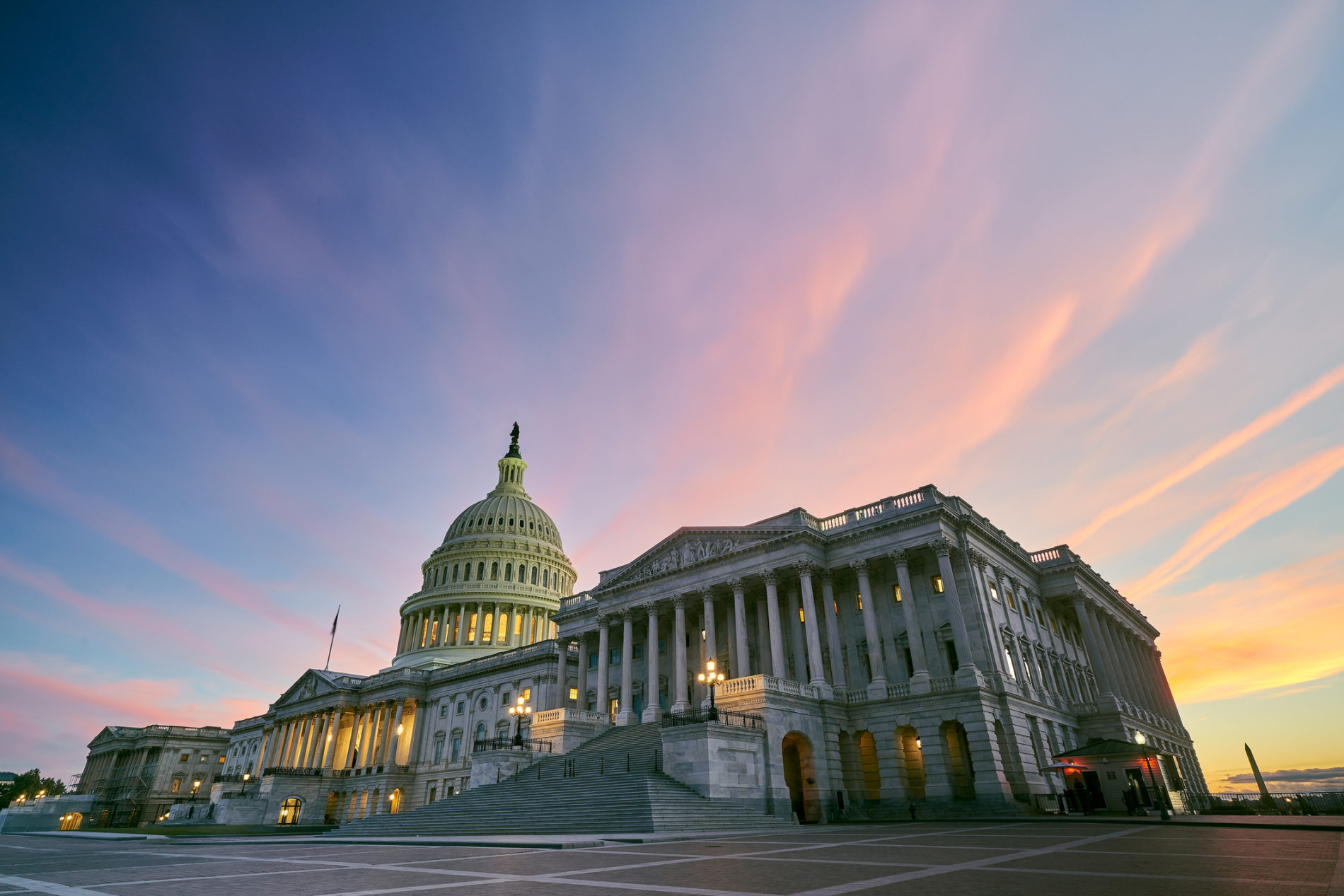 Former University of South Carolina football star Moe Brown is running for the United States Congress, according to a press release from his campaign. The standout wide receiver – who previously worked in the administration of Republican governor Nikki Haley – is campaigning as a “moderate Democrat.”

Should he win his party’s nomination this spring, the Fort Mill, S.C. resident would run against U.S. congressman Ralph Norman in the November election. Norman narrowly captured this seat in a special election in 2017 – and won a full two-year term by defeating scandal-scarred Democrat Archie Parnell in 2018.

Parnell was expected to challenge Norman for his seat during the last election, but his candidacy unraveled after decades-old assault allegations surfaced.

The fifth congressional district (map) stretches from the Palmetto Upstate to its impoverished Pee Dee region, with the vast majority of its population centers located in the northern-central region of the state just south of Charlotte, N.C. Eight counties – Cherokee, Chester, Fairfield, Kershaw, Lancaster, Lee, Union and York – are contained entirely within its borders, along with parts of Newberry, Spartanburg and Sumter counties.

The latest edition of the Cook Political Report gives the GOP a nine percentage point advantage in the district, making it a “safe Republican” seat.

Brown (above) is a native of Belton, South Carolina. He played four seasons for the Gamecock football team under head coach Steve Spurrier from 2006 to 2009 – serving as team captain during his senior season.

“I’ve led teams my entire life,” Brown said in announcing his candidacy. “Right now Washington needs leaders who can bring people together and start delivering real results for working families. We are more divided than we’ve ever been in my lifetime and Congress seems more interested in playing politics than solving problems.”

“The same politicians in Washington who helped create the problems we face can’t be expected to fix them,” Brown added. “It’s time for a new generation of leaders to put partisan politics aside and begin to heal the divide in our country before it’s too late.”

While we are encouraged by Brown’s pledge to oppose “any tax increases on working families,” much more is required if middle class taxpayers are going to experience the sort of advancement upper class taxpayers have experienced under the administration of Donald Trump.

That means tax cuts, not merely a promise to hold taxes at their current level for one segment of the citizenry.

And unlike the last tax cut, the next one needs to be targeted to those who need it most.

Also while Brown boasts of helping recruit “over 5,000 new jobs to the Palmetto State and nearly $1 billion in new capital investment” during his tenure at the S.C. Department of Commerce (SCDOC), his announcement release fails to mention how much those jobs cost taxpayers in the form of crony capitalist incentives.

Because there was (and is) a cost to taxpayers every time government makes such “economic development” announcements … of course the current occupant of this office knows all about crony capitalism, too.