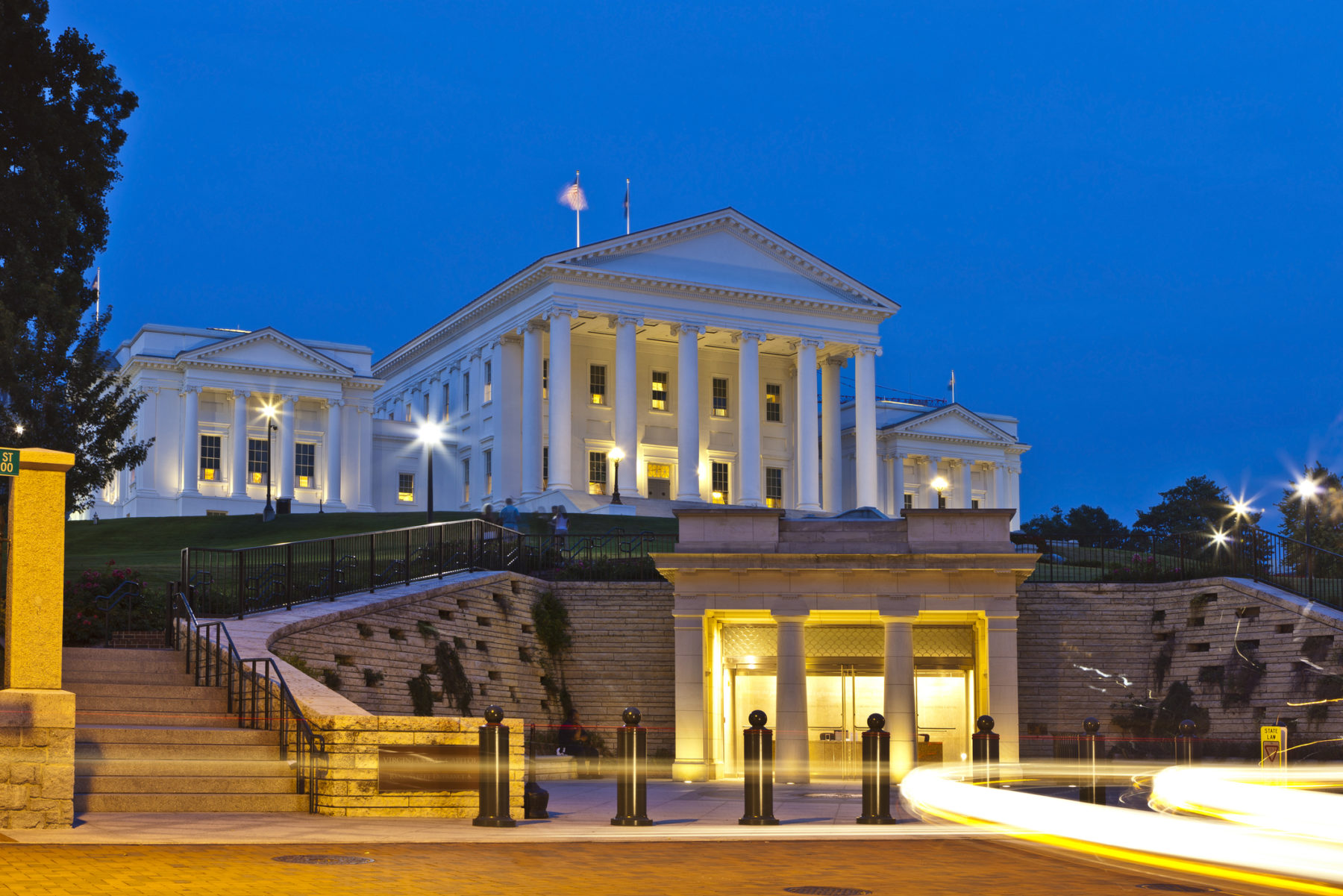 A debate over draconian new gun control laws in the state of Virginia is approaching a potential boiling point next week as up to 130,000 Second Amendment advocates are preparing to descend upon the state capitol in Richmond in defense of their constitutional rights.

The rally is being organized by the Virginia Citizens Defense League (VCDL), which has hosted peaceful rallies on the grounds of the capitol every year dating back to 2002.

This year, however, gun-grabbing Democratic politicians – including governor Ralph Northam (this guy) – are dialing up the drama ahead of the scheduled gathering in the fear (hope?) that it turns violent.

“We have received credible intelligence from our law enforcement agencies that there are groups with malicious plans for the rally that is planned for Monday,” Northam said earlier this week.

Northam has yet to specify this “credible intelligence,” but he has declared a state of emergency in response to allegations that “out-of-state militia groups and hate groups (are) planning to travel from across the country to disrupt our democratic process with acts of violence.”

Northam has also banned firearms and “other weapons” from the grounds of the capitol building – even among those with concealed carry permits.

Northam and his Democratic allies are pushing multiple gun grabs in the aftermath of their takeover of the state legislature during the 2019 election. The VCDL claims this package of laws “represents the greatest threat to gun rights Virginians have faced in modern times.”

Three of these bills passed the Virginia Senate this week in what Republican state senator Bill Stanley referred to as an “assault on the Second Amendment.” Another GOP senator – Mark Obenshain – referred to the governing majority in Virginia as “hostile to the lawful possession of firearms.”

As the rally approaches, the VCDL is accusing Northam of attempting to manipulate the movement by mischaracterizing its members’ motivations – and of inciting violence by inviting left-wing radicals to Richmond.

“The Democrats are afraid of the voters and want to portray this peaceful assembly of law-abiding gun owners in the worst possible way,” the group said in a statement. “They would love for it to degenerate to ‘violence, rioting, and insurrection’ in order to smear gun owners. Has the Democrat leadership actually invited violent groups to attend for the purpose of disrupting our peaceful assembly?”

In addition to Monday’s rally, more than 120 Virginia county and municipal governments have declared themselves to be “Second Amendment sanctuaries” – where unconstitutional gun control laws will not be enforced.

The movement has also spread to other states …

Of course there are other municipal governments – including some in South Carolina – which are also seeking to foist unconstitutional gun grabs on their citizens. Columbia, S.C. mayor Steve Benjamin in particular has made multiple attempts to circumvent the Second Amendment (and the S.C. constitution) by supporting prima facie unlawful gun control ordinances.

Our view? As staunch supporters of the Second Amendment we applaud those rallying to the defense of their liberties in Virginia … and across the nation.

We will continue to support sensible gun laws based on legitimate court determinations, but we steadfastly rebuke draconian gun grabs, “gun free zones” and other unlawful attempts to restrict the right of law-abiding citizens to protect themselves, their families and their property.

Once again, we would challenge those fighting for “gun control” to an honest debate over the efficacy of their proposals … while at the same time reminding them of the one (and only) way they can legally advance their issue.