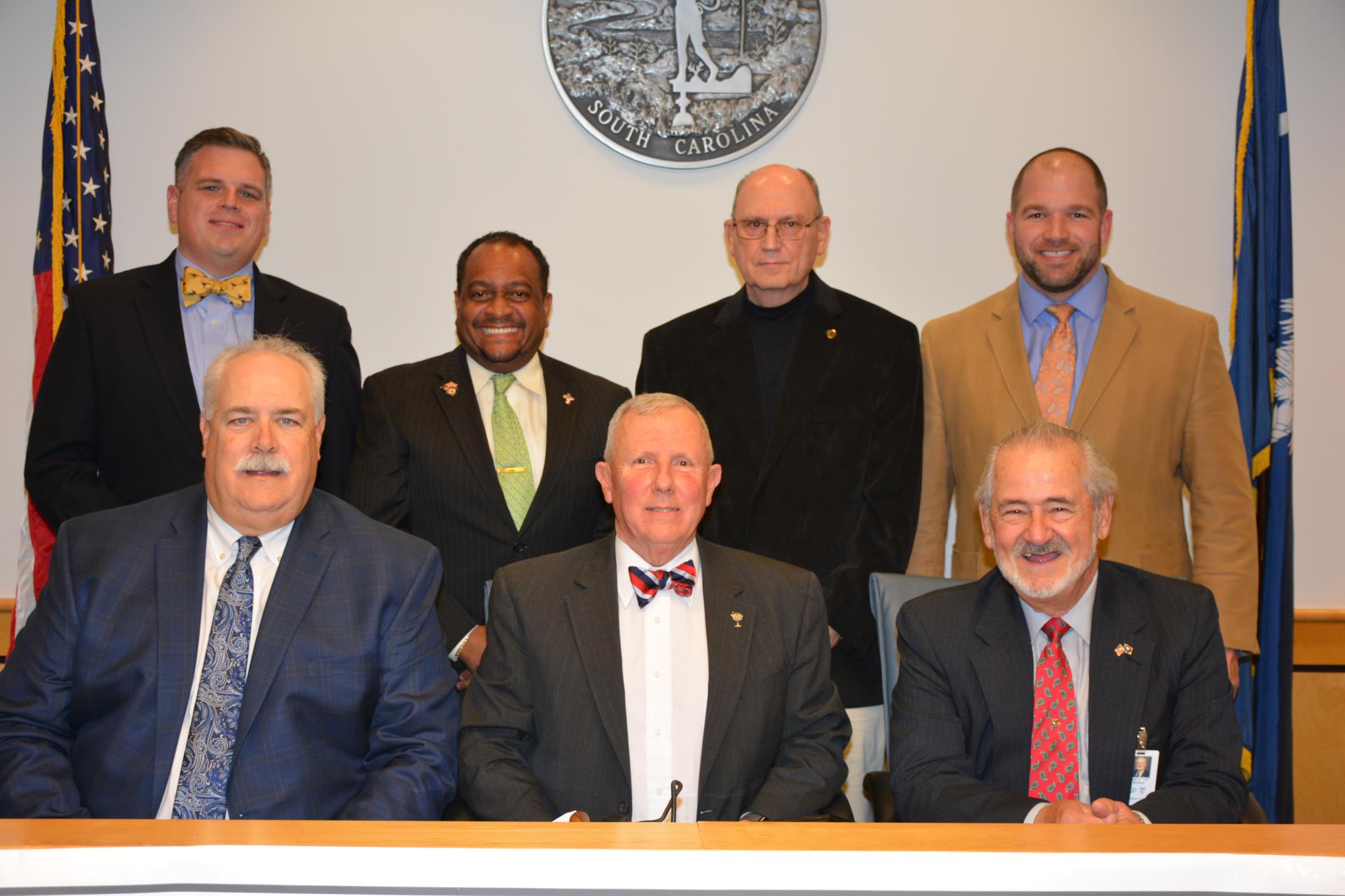 When you stop and think about it, it’s downright depressing that local governments are now feeling compelled/ pressured to affirm rights which were expressly guaranteed to each American in the document that kicked off this experiment in representative government nearly two-and-a-half centuries ago.

Oh … and just look at the people seeking offices ostensibly requiring them to “preserve, protect and defend” our nation’s seminal document.

Do we have even a shred of faith in their willingness/ ability to provide such preservation, protection and defense? Or … are these aspiring “leaders” more likely to continue shredding the Constitution as they appeal to an increasingly left-leaning culture?

Obviously, we believe the latter is the case. Which, again … is depressing.

This Tuesday (January 14, 2020) local leaders in Kershaw county, South Carolina will consider a pro-Second Amendment resolution “as a response to recent events in Virginia,” one local source told us.

Citing the famed Amendment as well as Article I, Section 20 of the South Carolina constitution – both of which expressly guarantee the “right of the people to keep and bear arms” – the resolution goes on to say Kershaw county council believes this to be “a fundamental right that should be protected to the greatest degree possible.”

Unfortunately, however, “the legislative assemblies of several states have begun adopting measures regarding gun control” recently which the resolution insists (correctly, in our estimation) “would greatly encroach on the Constitutional rights of those citizens affected.”

It is not just state legislatures, either.

Municipal governments – including some in South Carolina – are also seeking to foist unconstitutional gun grabs on their citizens. The most aggressive of the would-be gun grabbers in the Palmetto State? Columbia, S.C. mayor Steve Benjamin – who has made multiple attempts to circumvent the Second Amendment and the S.C. constitution by supporting prima facie unlawful gun control ordinances.

Just last month, this news outlet reported exclusively on efforts by S.C. attorney general Alan Wilson to push back against some of these lawless gun grabs.

“In an effort to uphold the rule of law and to ensure protection of taxpayers, this office strongly urges that these ordinances be repealed,” Wilson wrote. “The ordinances not only undermine state law, but undercut the Second Amendment. They are an open invitation to costly litigation for which the municipal taxpayers must pay.”

As we have previously pointed out on multiple occasions, the S.C. Code of Laws (§ 23-31-510) explicitly prohibits municipalities in the Palmetto State from passing “any ordinance that regulates or attempts to regulate … the transfer, ownership, possession, carrying, or transportation of firearms, ammunition, components of firearms, or any combination of these things.”

In other words, only the state can address gun laws … and it can only do so within the strict parameters outlined in the Second Amendment.

Kershaw county gun rights supporters want to make sure their leaders send a clear message on this issue to state lawmakers – and to S.C. governor Henry McMaster.

In addition to expressing “strong support for the rights of citizens to bear arms pursuant to the Second Amendment,” the Kershaw resolution also “urges the members of the General Assembly and the Governor to take no action which would violate the freedoms guaranteed in both Constitutions.”

We support the Kershaw resolution … and while we acknowledge it is purely symbolic, we believe county council members should pass it. Furthermore, we believe other municipalities and county governments should affirm their support for these “inalienable” rights by passing similar resolutions.

While we do not expect a “Republican-controlled” state government to make any concerted effort to erode Second Amendment liberties in South Carolina, the more Palmetto State leaders hear from pro-gun local governments on this issue the better.

As for this news outlet, we will continue to support sensible gun laws based on legitimate court determinations … while at the same time rebuking “gun free zones” and other unlawful attempts to restrict the right of law-abiding citizens to protect themselves, their families and their property.