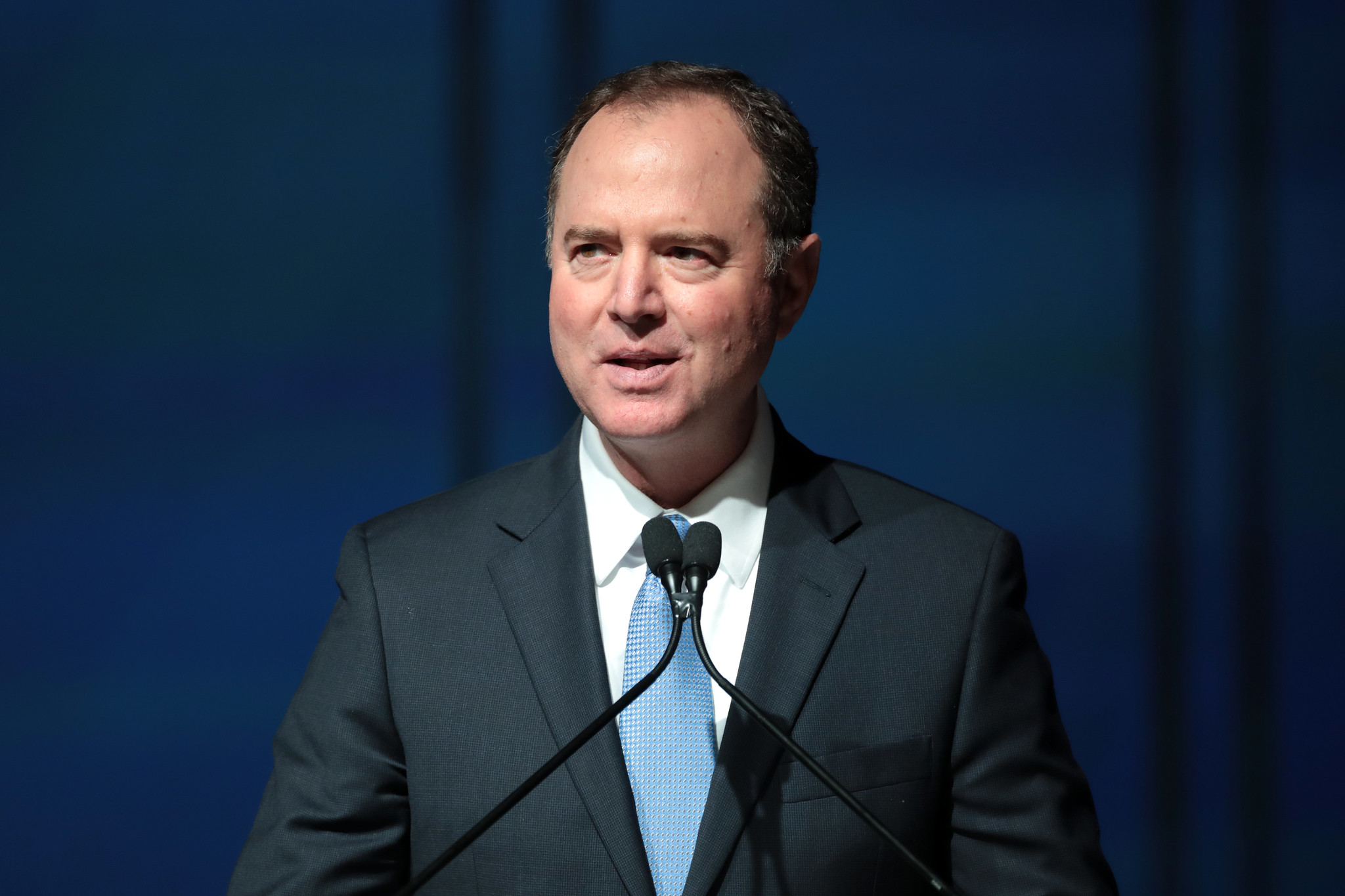 As they welcome new additions to the clown car of candidates seeking the presidency, the Democrats who keep veering further away from their party’s true progressive roots now risk losing the nation on the hyper-partisan impeachment of U.S. president Donald Trump.

According to fresh national polling (which we would argue is probably skewed against Trump), 46.3 percent of Americans now believe the president should be impeached compared to 45.4 percent who oppose impeachment – a spread of only 0.9 percentage points.

That is according to the latest composite data from FiveThirtyEight, which found support for impeachment clocking in at a comparatively robust 50.3 percent in mid-October compared to 43.8 percent who opposed it (a much wider spread of 6.5 percentage points).

Composite polling posted on other websites – including RealClearPolitics – shows a similar dynamic at work, which is bad news for high-profile impeachment hawks like U.S. congressman Adam Schiff of California.

And Democrats in swing districts across the country …

Frankly, that does not surprise us in the least. Unlike the impeachment drama two decades ago – which was laced with all manner of illicit overtones – there is nothing even remotely “sexy” about this inquiry.

Part of the problem for Democrats? Substantive hearings on Capitol Hill have yet to reveal anything on Trump that even comes close to the sort of brazen foreign policy corruption that was overtly displayed – and later bragged about – by erstwhile Democratic presidential frontrunner Joe Biden.

To recap: Trump is accused of threatening to withhold nearly $400 million in military aid to Ukraine unless it agreed to investigate ties between Biden’s son Hunter Biden and Burisma Holdings, a Ukrainian oil and gas company. Ironically, Ukraine was investigating Bursima and Biden – until the former vice president threatened to withhold $1 billion in U.S. loan guarantees unless it fired its former prosecutor general back in 2016.

As we have said repeatedly from the very beginning of the impeachment drama, “Democrats better come up with a smoking gun against the president that eclipses the brazenness of Biden’s admitted behavior.”

So far they have not …

We also noted that absent such a smoking gun, impeachment “has the potential to galvanize Trump supporters (in addition to knocking off the Democrats’ best chance at defeating him in 2020).”

Which appears to be exactly what is happening …

Prior to Democrats flip-flopping and deciding to move forward with impeachment two months ago, Biden was cruising in early-voting Iowa – enjoying a 10.5 percent lead over the field in mid-September according to composite polling from RealClearPolitics.

Prior to impeachment, Biden enjoyed a narrow lead over Warren and socialist U.S. senator Bernie Sanders in early-voting New Hampshire, according to RealClearPolitics’ composite polling. Today, he is clinging to second place at 19 percent – trailing Warren (20.7 percent) and narrowly edging the surging Buttigieg (18.7 percent).

The numbers seem to support the initial hesitation displayed by U.S. House speaker Nancy Pelosi (above) when it came to moving forward with impeachment hearings against Trump, which she believed could hurt newly elected Democrats in moderate districts.

“Pelosi didn’t want to do this,” one Trump staffer told reporter Jonathan Easley of The Hill. “If you are one of those 31 Democrats running in Trump districts, you don’t want to be on the record voting for impeachment.”

“They are actually making the president out to be a martyr, which is not easy,” the staffer added. “American voters are a lot smarter than the Washington elites and left-stream media give them credit for. They really are. They have a pretty good BS meter, and they smell BS.”

We probably wouldn’t go quite that far, but so far Democrats are not delivering the goods.

While this news outlet remains disappointed in Trump on a host of fronts – most notably his ongoing betrayal of middle class taxpayers – we have maintained a dim view of impeachment.

“We have seen very little from the ‘Ukraine meddling’ scandal to suggest Trump should be impeached – let alone removed from office,” we noted just last week.

If Democrats hope to convince us – and the nation – differently, then they had better find something fast.

Georgia Could Be Headed For A ‘NukeGate’ Of Its Own