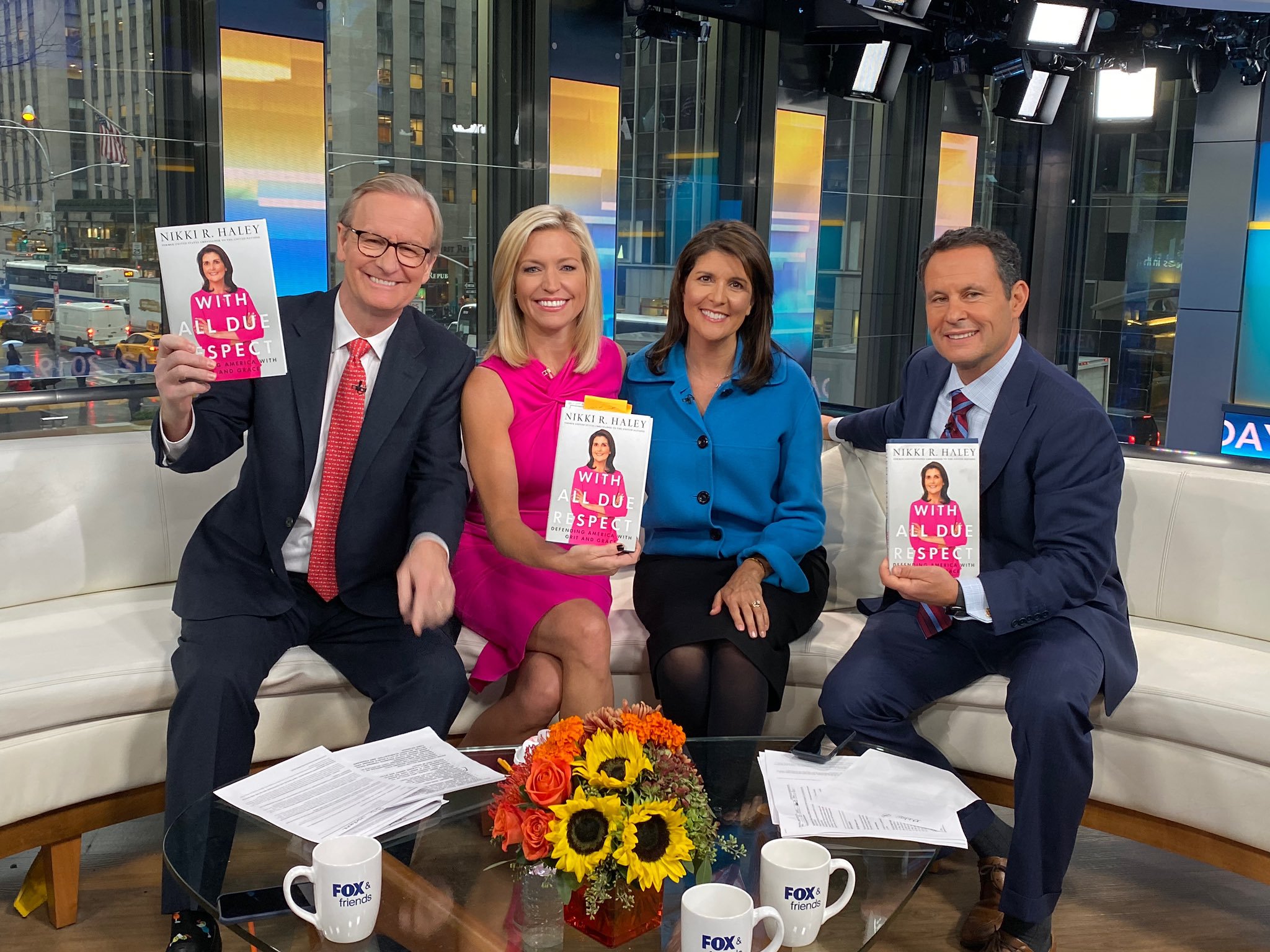 South Carolina governor Nikki Haley is back in the national news (we know, surprised face) after she offered up what some are describing as controversial remarks regarding the Confederate Flag – a banner she claimed was “hijacked” by mass murderer Dylann Roof.

Roof killed nine black parishioners at the historic Mother Emanuel church in Charleston, S.C. on June 17, 2015 – including S.C. senator Clementa Pinckney, a pastor at the church. His act of racially motivated violence – which Haley has claimed gave her post-traumatic stress disorder – prompted South Carolina state lawmakers to remove the Confederate flag from the grounds of the S.C. State House.

Haley was ripped for her characterization of the flag – which detractors maintain is a symbol of slavery and racism. The insinuation? That Haley was defending the banner – arguing it was something worthy of admiration or praise prior to Roof’s cowardly attack.

Not surprisingly, several of Haley’s sycophants rushed to her defense against such criticism (responses she retweeted to her followers).

“She clearly is not defending the confederate flag in the video,” one noted. “Nikki Haley also literally removed the Confederate Flag from the South Carolina State Capital despite the outcry from people in her state.”

Our view? Haley has tried to have it both ways on the flag her entire political career, so it didn’t surprise us to see her walking (or trying to walk) the tightrope on the issue once again.

Actually, we thought she did a pretty good job balancing … but the flag is such a contentious, divisive topic of conversation there is little benefit to be derived from wading into a discussion about it.

Maybe at some point she will start talking about where she is on issues that actually make a difference in people’s lives?

Moment Of Truth For Democrats’ Impeachment Of Donald Trump