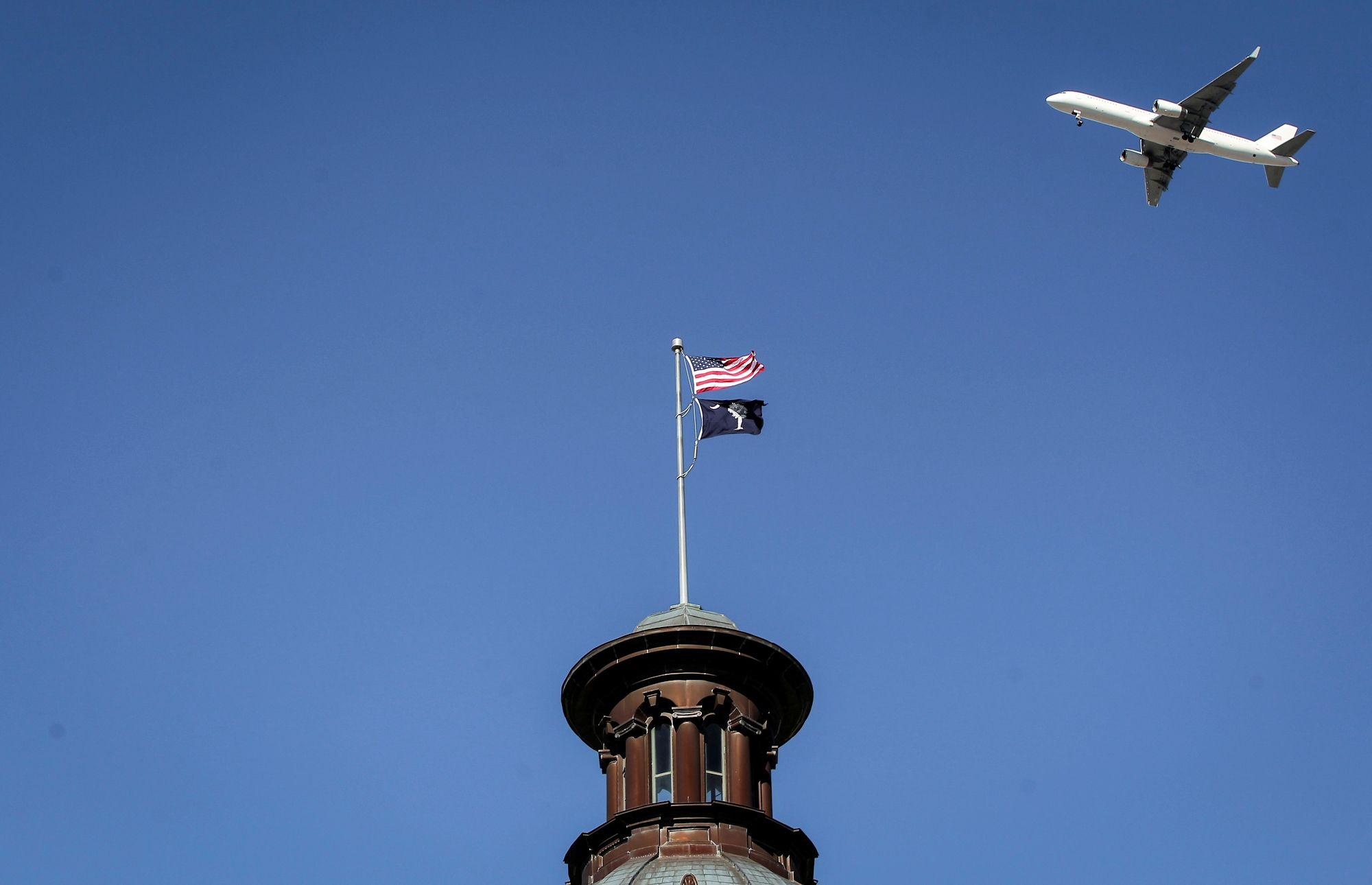 The beleaguered South Carolina Business and Industry Political Education Committee (SC BIPEC) sought permission from its 56 members earlier this month to dissolve the organization and transfer its assets to the S.C. Chamber of Commerce.

“We believe it may be time to discontinue SC BIPEC as a separate entity,” a letter from the organization’s board chairman Fred L. Green noted.

Actually, Green and his fellow board members went on to note in the letter that they have “entered into a letter of intent with the chamber through which the chamber would assume and pursue the mission of SC BIPEC, and in return, SC BIPEC would transfer to the chamber the net assets of SC BIPEC following (its) dissolution and liquidation.”

“If this proposed action is approved by the members, we will proceed to dissolve the entity, satisfy its few remaining liabilities, and then complete the transfer of its remaining assets to the chamber,” Green continued.

For approval, a two-thirds majority of members is required.

Take a look at the letter …

And here is a copy of the ballot submitted to SC BIPEC’s members seeking their approval of the proposal.


As you can see, ballots were due no later than Monday, October 21, 2019 – ten days ago. We have yet to receive word from any of our sources as to the disposition of this vote.

Does it matter? No …

Both of these organizations are nothing but shills for politically connected insiders – advancing anti-free market, anti-taxpayer, anti-consumer policies that have held South Carolina’s economy back for decades.

Even worse, they advance these economically debilitating policies under the misleading guise of being “pro-business.”

Until this February, SC BIPEC had been run for more than two decades by Tom DeLoach – a consummate Palmetto political insider well-known for his organization’s dubiously derived legislative scorecards.  Under DeLoach, SC BIPEC branded itself as “promoting and protecting the free, private and competitive enterprise system through research and education” – however its scorecards were routinely manipulated to cast fiscally liberal legislative leaders in the best possible light.

One year, this news outlet referred to SC BIPEC’s report cards as “shameful, manipulative special interest groveling,” and for the better part of the last decade we have declined to cover them.

As for the chamber, it is every bit as bad – having never met a spending increase or tax hike it didn’t like. And once again, the group shamelessly misrepresents itself and its positions. Last December, the chamber unveiled a host of tax “reforms” that it branded “revenue neutral” – meaning they would ostensibly neither raise nor lower taxpayers’ burden.

While we supported the handful of tax cuts the chamber endorsed, we rebuked “the flood of regressive tax hikes accompanying these ‘aggressive’ proposals, including tax increases which would disproportionately harm low and middle income South Carolinians.”

Specifically, we rejected the chamber’s proposal to dramatically expand the state sales tax to cover groceries, legal bills, water bills, bank fees, funeral expenses and gasoline (in addition to the existing gas tax, which is in the midst of a six-year increase).

Basically, the chamber wants to give its member tax breaks – and subsidize them with tax hikes on the rest of us (all while maintaining the rampant growth of government in the Palmetto State).

Does that sound like a good idea to anybody other than the chamber’s members? Hell no.

Another South Carolina Cyber Attack … This Time In Allendale County