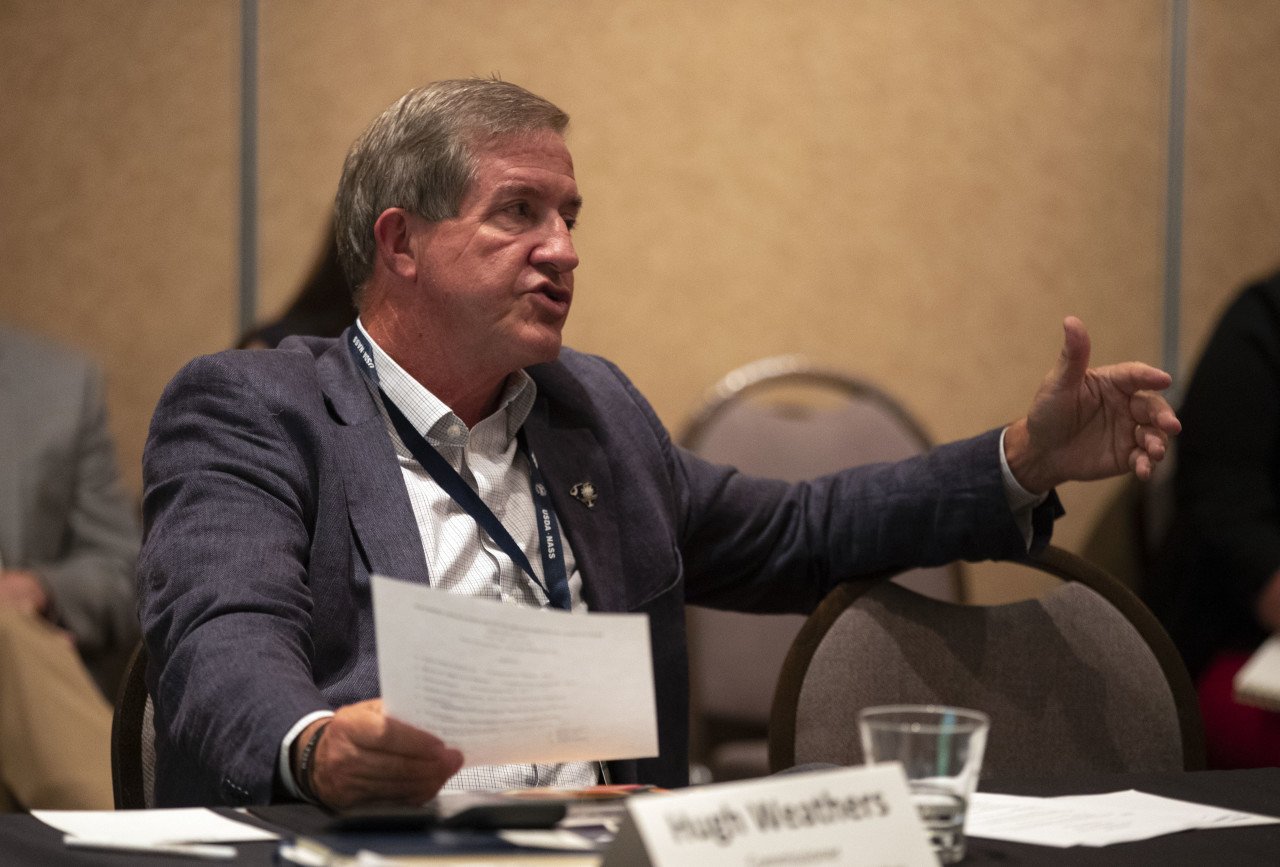 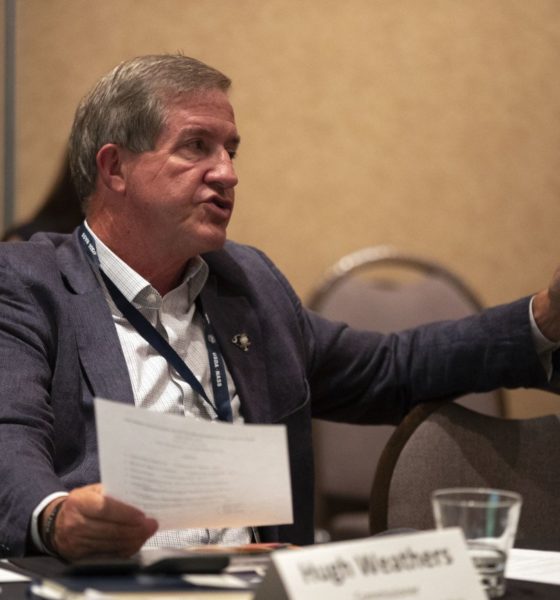 South Carolina agriculture commissioner Hugh Weathers is among the Palmetto politicians enjoying a weeklong trip to Egypt – raising additional questions about the nature of this junket. Additionally, Weathers traveled to England earlier this month as part of a “trade delegation.”

Weathers was appointed to his post in 2004. Former governor Mark Sanford nominated him after former agriculture commissioner Charlie Sharpe resigned the office amid a scandal involving an illegal cockfighting ring. Weathers was elected by voters to a full term in 2006 and reelected in 2010, 2014 and 2018.

How did we know Weathers was in Egypt?

The commissioner was photographed this week with Egyptian president Abdel Fattah el-Sisi, a former general and minister of defense who took control of the country in June of 2014 after overthrowing the president who appointed him to his post a year earlier. Sisi’s government is currently facing protests in the wake of its brutal crackdown on dissidents and its repression of free speech, free assembly and a free press.

Of course, one person’s repressive dictator is another’s “partner in peace” – and Sisi is very much in the good graces of U.S. president Donald Trump. Two months ago, in fact, Trump referred to the Egyptian leader as “my favorite dictator” at a gathering of world leaders in Paris, France.

Lobbyist DeWitt Zemp of the Southern Group was also pictured in the photograph we were provided.

Prior to rubbing shoulders with Sisi, Weathers traveled to the United Kingdom with his wife, Blanche Weathers, as part of a trade delegation looking to “expand opportunities for US farmers.”

The Egyptian trip has also been branded as an “economic development” mission, with one state lawmaker claiming its purpose was to “bring more good jobs to our state.”

So … who is paying for these Palmetto politicians to travel around the globe? Is it taxpayers? Special interests? Campaign donors? Lobbyists’ principals? Or perhaps a mix of all of the above?

As we reported earlier this week, Clemmons is said to have organized the Egyptian trip – reportedly telling lawmakers they could subsidize their travel expenses out of their campaign accounts.

What about Weathers? According to communications director Eva Moore of the S.C. Department of Agriculture (SCDA), Weathers’ trip to the United Kingdom was paid for by the British Embassy while his trip to Egypt is being paid for out of his own personal funds. Moore did acknowledge, however, that some of the expenses on the Egyptian trip would be “reimbursed by the department.”

“Ahead of Brexit, the UK is paying attention to its own trade alliances separately from the EU,” Moore told us, referring to the British trip. “The commissioner joined five other state commissioners of agriculture on this trip, where they discussed opportunities for increased trade and toured research facilities.”

Moore said Weathers “took the initiative to make (the Egyptian trip) into an agricultural trade mission as well,” and was “part of a group that met with president Sisi to discuss trade.”

Stay tuned … this news outlet is continuing to dig on all facets of this junket.