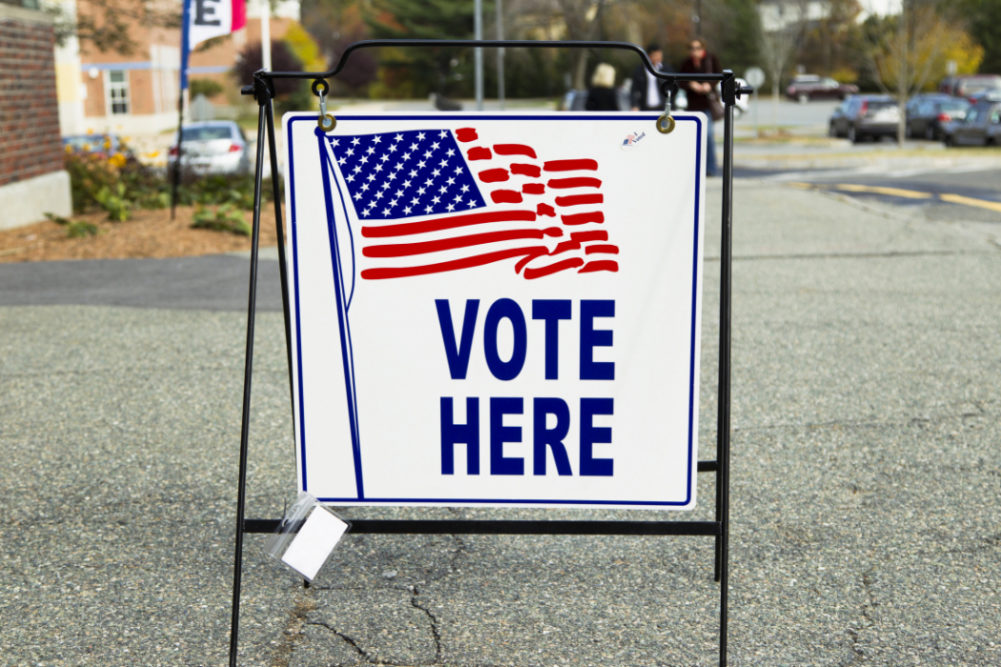 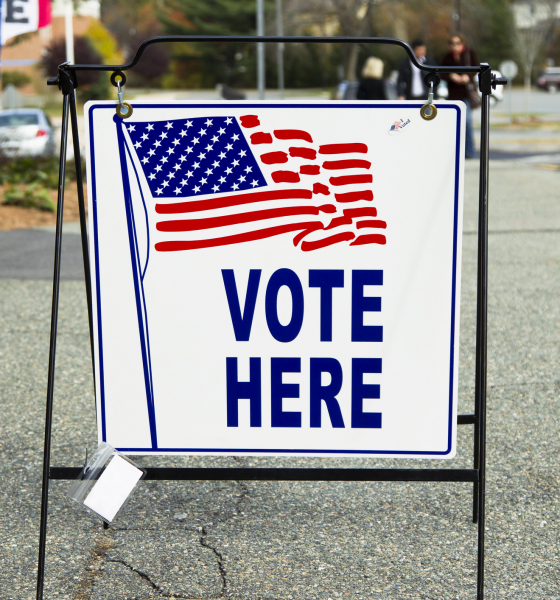 Or is this our last tin foil hat conspiracy theory?

It has taken some time, but as this news outlet has grown (up?) over the last few years – and welcomed an expanding list of subscribers – we have endeavored to take our jobs much more seriously.

It’s not that we didn’t take our jobs seriously before, but our path to becoming a legitimate news outlet has changed the way we do our jobs.

Our perspective is different …

We have not given up our ideological moorings (i.e our unswerving allegiance to freedom and free markets), but we have sought to incorporate other perspectives – as evidenced by our open microphone policy.

We have also done our level best not to let our ideological moorings dictate what we cover – or how we cover it. Our theory is simple: A far more convincing case for what we believe can be made by simply presenting ideas and their outcomes.

There is no real need for “conservative” media – or “liberal” or “libertarian” media – there is simply a need for honest perspectives based on the best available evidence.

Given this more substantive approach we are applying to our news gathering and commentary, we have had to go through each one of our founding editor Will Folks’ fitted 59Fifty baseball hats (his collection totals nearly sixty of these “lids”) and remove all of the remaining tin foil.

That’s right: No more indulging hare-brained conspiracy theories … or crazy whack-a-doodle fantasies (although that Jeffrey Epstein case has certainly sparked a bit of a relapse on that front).

But seriously: Not everything is an elaborate, megalomaniacal scheme based on diabolical motivations and nefarious machinations, right?

Actually, don’t answer that … in our smash-and-grab, accountability-averse culture, you would be better off not answering that question.

Anyway, when a very credible source reached out to us and claimed a key 2018 election in South Carolina had been rigged (allegedly) by both of its participants (allegedly) with a little help from their wealthy and powerful friends (allegedly), we eye-rolled.

Then they walked us through the alleged conspiracy, though … and it made a lot more sense than it should have made. And then we started digging in an effort to determine whether the dots laid out on the map connected to each other – or could connect to each other – the way our source claimed they did.

And we concluded that not only could they connect … but we were treading perilously close to Occam’s Razor in connecting them.

Rigged elections, sadly, are not a new thing in South Carolina … but this one would take the cake, people.

It also hinges on the maxim/ business model made famous by the late Colombian drug lord Pablo Escobar – plata o plomo (silver or lead). In other words, take the bribe (plata, or silver) or get the bullet (plomo, or lead).

Obviously this news outlet is just beginning its investigation, a process likely to involve a ton of interviews as well as Freedom of Information Act (FOIA) requests of multiple state and federal agencies.

So it is going to take some time …

But we wouldn’t have made the decision to tease this idea a little bit if we didn’t think there was something here … and something that wouldn’t benefit from shaking the tree a little bit.

Stay tuned … have we stumbled onto the biggest South Carolina political scandal since Operation Lost Trust nearly thirty years ago? Or is this just one final tin-foil hat conspiracy theory before we go “full mainstream?”