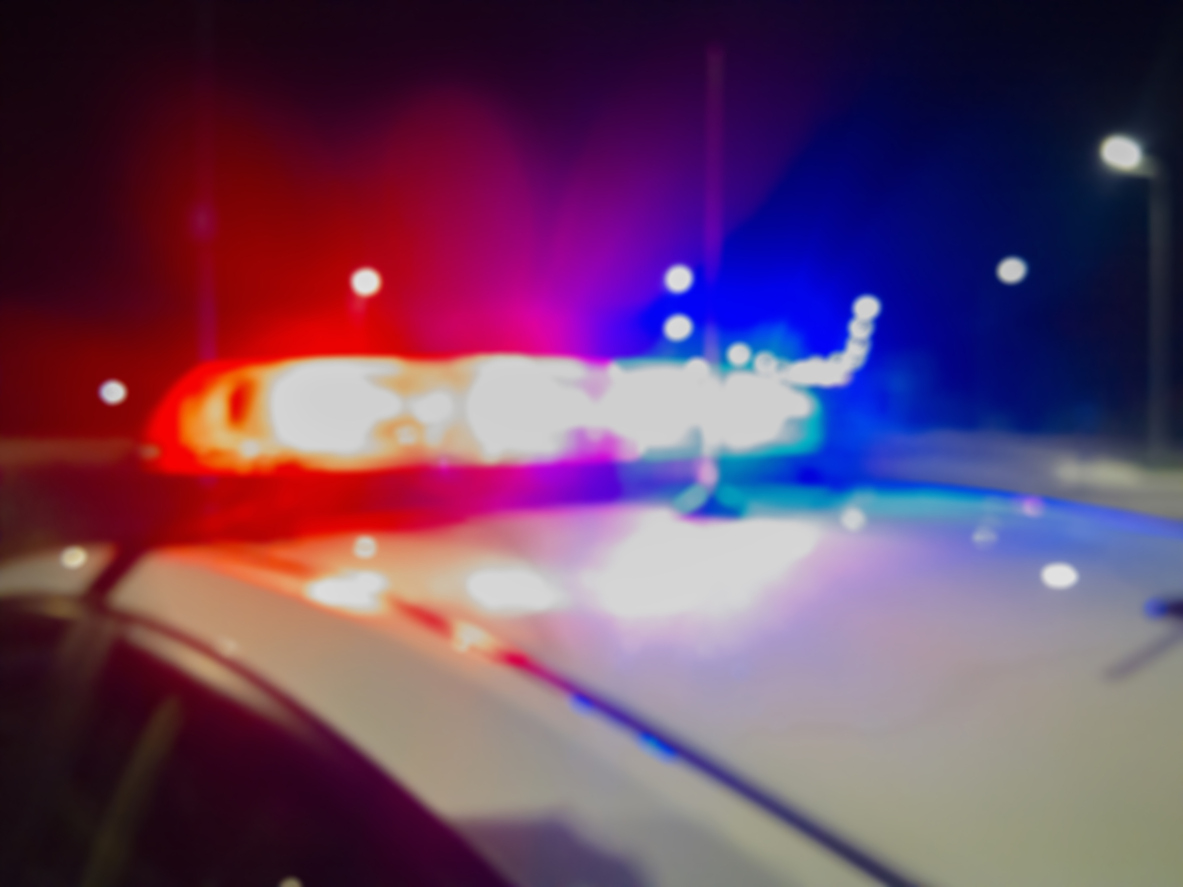 This news outlet does not trade in political correctness. Nor do we believe the spin about “white privilege.” Around here, people are held accountable based on the same standards – and one of those standards is no matter what color you are, you don’t use your color it as an excuse for your behavior. Or for anything, really.

Thirty-four-year-old Lauren Cutshaw of Bluffton, South Carolina does not appear to have learned that lesson … and if her treatment at the hands of a local magistrate late last month is any indication, she won’t be learning it anytime soon.

Cutshaw was arrested at around 1:45 a.m. EDT on August 5, 2018 by Bluffton police after the vehicle she was driving blew through a stop sign at sixty miles per hour – twice the legal speed limit.

Cutshaw told police she had only consumed two glasses of wine, but a breathalyzer examination administered following her arrest measured her blood alcohol content at 0.18 percent – which is more than twice the legal limit in the state of South Carolina.

Why do we care about this otherwise ho-hum arrest?

Based on booking photo of Cutshaw (below), you might be tempted to think that this is another installment of “hot mug shots” – a series which, incidentally, helped launch the career of reality television star Kathryn Calhoun Dennis.

Unfortunately for Cutshaw, she went a little bit overboard in attempting to leverage her “pretty” face.

And not just her face, either, Cutshaw brought up her privileged upbringing.

“I graduated from a really good, a really good university,” she told one of the arresting officers in a dash cam video that went viral. ” I was almost the valedictorian. I graduated with a 3.8 in my high school and got a scholarship to my college. I was an all-American cheerleader, I mean, I didn’t miss a beat my whole life. I’ve never been to jail. Please, I don’t want to know what it’s like.”

After being placed under arrest, Cutshaw played the race card – telling officers they should let her go because she was a “very clean, thoroughbred white girl.”

Asked what her breeding had to do with anything, Cutshaw fired back “you’re a cop, you should know what that means.”

Fast-forward to August 27, 2019, when Cutshaw appeared in Bluffton municipal court to plead guilty to a first offense driving under the influence charge.

Cutshaw’s plea was entered after prosecutors dropped the marijuana, drug paraphernalia and speeding charges against her. Not only that, she was allowed to plead guilty to a substantially reduced DUI charge – as the original elevated DUI charge she was facing could have landed her in jail for a minimum of thirty days (and a maximum of ninety days).

Frankly, we believe Cutshaw should have received every day of the maximum sentence … and the fact she didn’t at least get the minimum is yet another embarrassment for our state’s much-maligned justice system.

What did she get? A $187 fine. And a mandatory alcohol safety course.

We are not talking about some drunk teenager who didn’t know any better … Cutshaw is a grown woman. Such ridiculous race-based, status-based rationalizations for her bad behavior should have never even entered her mind, let alone escaped her lips.

And she sure as hell should not have been given the very sort of preferential treatment to which she previously claimed to be entitled as a “pretty girl” and a “white, clean girl.”

This news outlet has often railed against certain S.C. circuit court judges who displayed undeserved leniency to violent offenders. And in many if not most of these cases, the judges showing this leniency – and the offenders who benefited from it – are black. We will continue to rail against those judges – even if it runs against the prevailing political correctness – because displaying undeserved leniency to violent offenders creates a clear and present danger to the public no matter the color of the offender’s skin.

But Cutshaw was (is?) a danger to the public, too … and the undeserved leniency displayed to her (while perhaps not as egregious) is every bit as wrong.

Lauren Cutshaw should have received ...