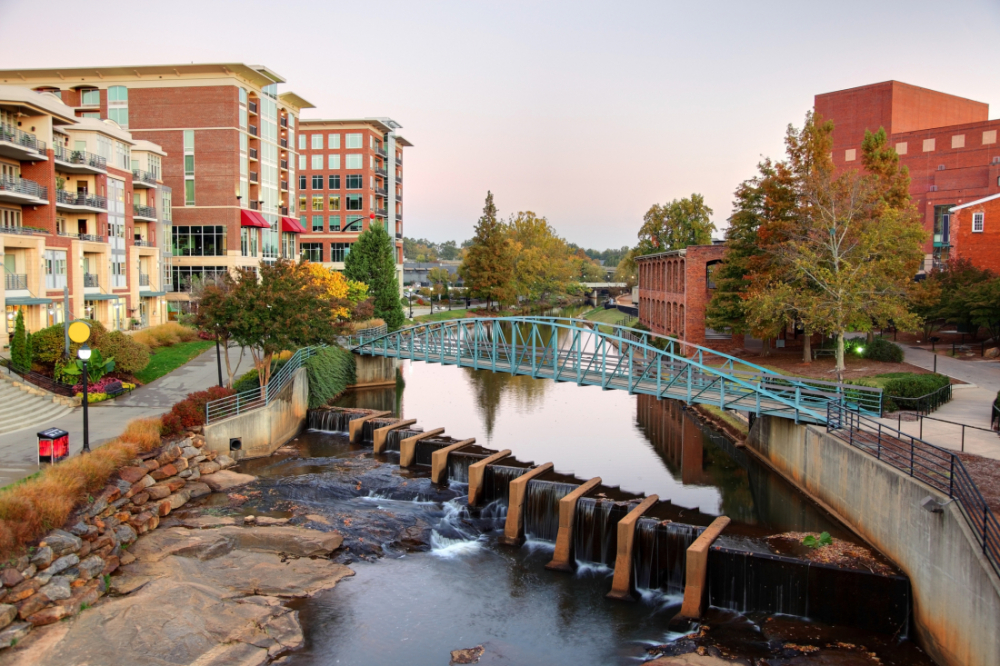 Back in March of this year, our news outlet published an item alleging that police in the city of Greenville, South Carolina had “looked the other way” following several recent incidents involving high-profile suspects – including an alleged arrest for public drunkenness involving a wealthy local businessman.

Not long after our story ran, Greenville police chief Ken Miller reportedly requested an external investigation into the allegations involving his department.

We are not sure what Miller’s motivation was in requesting this probe, but multiple sources familiar with the status of the inquiry say its focus has turned onto him.

Miller met at length with city officials this week to discuss his future with the department, per our sources. The meeting was scheduled after promotions and pay raises initiated at Miller’s request were reportedly rebuffed by city manager John McDonough.

Typically, that is a sign of an impending leadership change at an agency.

We reached out to McDonough’s office this week seeking comment but did not immediately receive a reply.

Beyond the allegations we reported on back in the spring, sources tell us a separate investigation is looking into donations made to the Greenville police foundation – a non-profit organization that supports Miller’s department.

Details of that inquiry are not immediately known, but Miller is said to be at the center of that storm as well.

Greenville has seen no shortage of law enforcement drama in recent months. Last April, county sheriff Will Lewis was indicted on charges of obstruction of justice and misconduct in office in connection with an office sex scandal. Lewis was promptly suspended from office pending the resolution of those charges.

Back in February, Lewis was further indicted on perjury and statutory misconduct in office charges.

Lewis’ sex/ corruption scandal – most of which unfolded exclusively on our pages – began in August of 2017 when this news outlet first reported on seismic allegations made against him by 25-year-old Savannah Nabors.

Sources familiar with the Miller inquiry tell us several “sex-related questions” have also been asked of multiple witnesses in this case – although they declined to elaborate as to the specific nature of those questions.