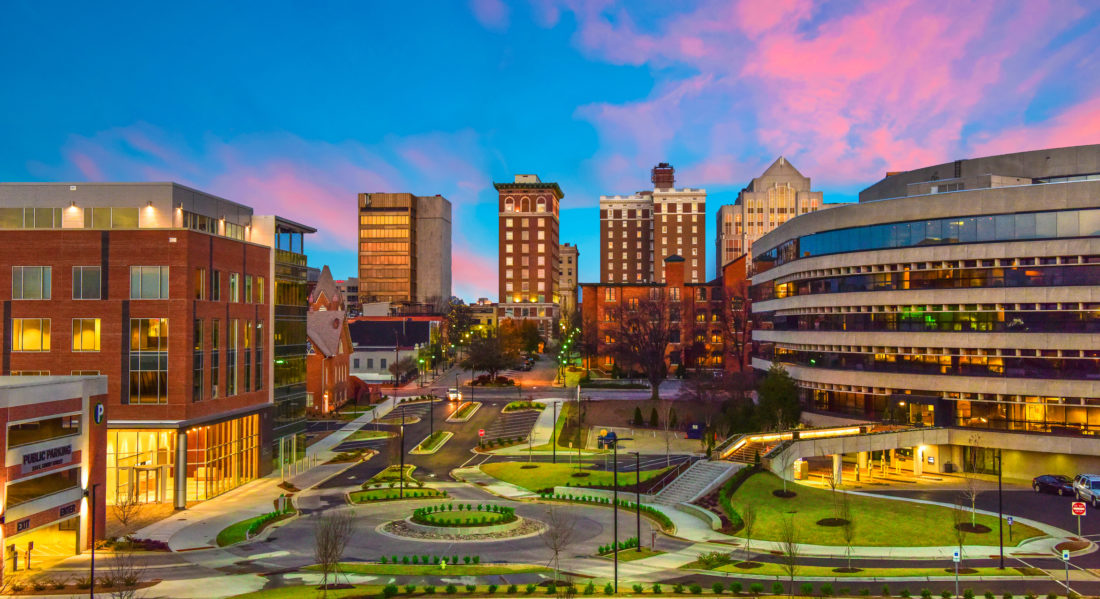 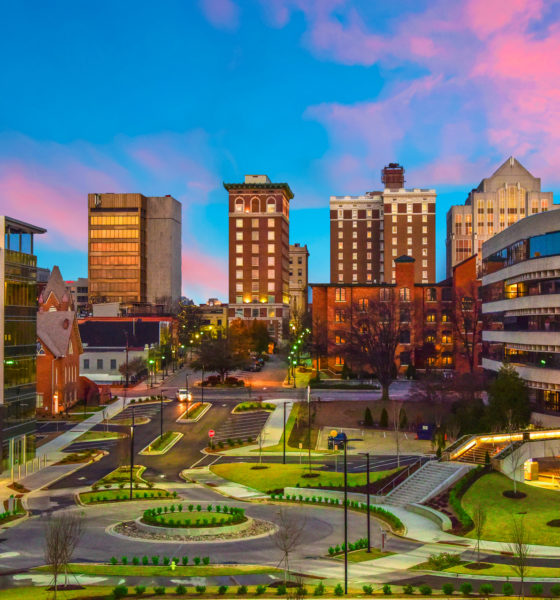 Uneven justice in the Upstate?

Justice is supposed to be blind … but we all know it is perpetually peeking from beneath its blindfold. This is especially true in South Carolina, where all manner of indiscretions and indecencies are ignored on the basis of “who you know.”

If you have money, status and connections … your problems go away.

If you don’t … well, we would recommend maintaining as firm a grip as possible on the soap during your period of taxpayer-subsidized incarceration.

While this double standard is typically associated with backwards, backwoods municipalities in rural regions of the Palmetto State, our sources tell us such selective justice is also alive and well in the affluent Upstate city of Greenville, South Carolina.

According to our sources, police in Greenville have reportedly looked the other way following several recent incidents involving high-profile suspects – including an alleged arrest for public drunkenness involving a wealthy local businessman.

Specifically, we are told this businessman’s alleged arrest was expressly omitted from a daily “mug shot list” sent to members of the media by the Greenville police department last summer.

We are also told Greenville police chief Ken Miller – who is reportedly contemplating a bid for sheriff of Greenville County – is in the process of turning his office upside down in the hopes of uncovering who within his department may have leaked details related to the arrest of this particular businessman to our news outlet.

“He is sweating it,” a source familiar with the situation told us, adding that Miller was allegedly “causing waves internally to find out who said something.”

“He is questioning his captains as to what they know – or who (they think) would tip the press off,” our source told us.

Earlier this week, we provided local law enforcement with a case number and jail booking number for one of the rumored beneficiaries of this alleged special treatment. We were told the numbers we provided were “showing (as) sealed in the data systems.”

In most cases, this means the charges in question were expunged – and law enforcement officers are prohibited from discussing the matter any further.

This news outlet is just beginning its investigation into these allegations. Be on the lookout for additional reports in the days and weeks to come as we prepare Freedom of Information Act (FOIA) requests related to the specific names – and case numbers – we have been provided related to specific Greenville, S.C. arrests.

All American citizens are entitled to equal protection under the law. Unfortunately, in far too many cases it appears as though local law enforcement agencies in the Palmetto State are not living up to that standard – but instead applying a double standard.

Those lacking money or influence are subjected to public humiliation whenever they are arrested – their mug shots disclosed to local media or paraded on social media pages in the hopes the arresting law enforcement agency can appear “tough on crime.” Meanwhile those with money and connections are conveniently kept hidden from the public eye – their charges dropped and expunged before anyone is the wiser.

It is not dissimilar to the double standard at work in sealed court proceedings like this one.

Fair is fair.  Right is right.  And just is just. And while we are not naïve enough to believe the corrosive influence of money and power will ever be completely removed from the criminal justice system, we should all aspire to the ideal of blind justice.

Again, stay tuned … we are just getting warmed up on this particular subject.

Is Tom Rice Mulling His Future?