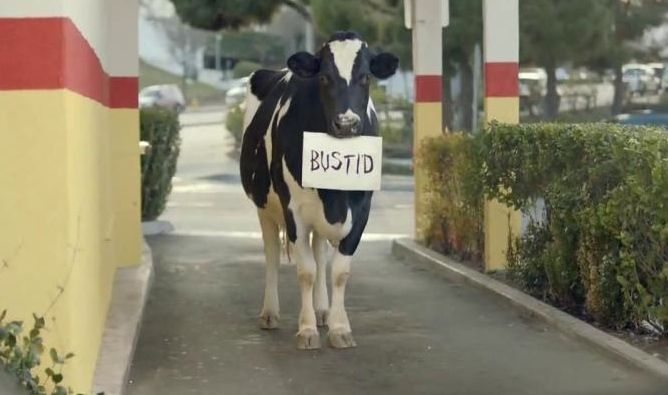 We just received the following “notification of court proceedings” from the U.S. Department of Justice …

“Hearings have been scheduled in connection with an ongoing investigation involving allegations of bank fraud, public corruption and the criminal misuse and conversion of public funds. United States District Court Judge David C. Norton will preside over all proceedings.”

The public hearing will be held at the Hollings Judicial Center in downtown Charleston, S.C. at 1:00 p.m.

So who’s getting pinched?

Sources tell FITS this is the case involving a pair of former S.C. State University trustees, Jonathan Pinson and Lance Wright – who resigned their seats on the board in the wake of an internal investigation conducted by former S.C. State Law Enforcement Division (SLED) chief Reggie Lloyd.

Pinson – who was S.C. State’s board chairman at the time – has been accused of corruption in the attempted taxpayer purchase of an 80-acre, $3 million “Sportsman’s Retreat” in Orangeburg County, S.C.

According to federal investigators, Pinson agreed to accept a $110,000 Porsche Cayenne in exchange for his support of the deal – a kickback offered to him by Florida developer Richard Zahn, the owner of the property.

Other kickbacks were offered to other S.C. State officials.

Zahn pleaded guilty in February to charges of wire fraud and extortion and has been cooperating with investigators in an effort to avoid jail time.

The “Sportsman’s Retreat” deal was blocked by the Federal Bureau of Investigation (FBI) less than a month before taxpayers were scheduled to shell out the $3 million for the property.

In addition to Wright and Pinson, former S.C. State police chief Michael Bartley – a friend of Zahn’s – was also allegedly in on the scandal.

UPDATE: Well, Pinson didn’t get pinched … but Lance Wright did. He and two of his business partners – Phillip Mims and Robert A. Williams – pleaded guilty to bank fraud and conspiracy. They are facing up to 35 years in prison for their crimes.