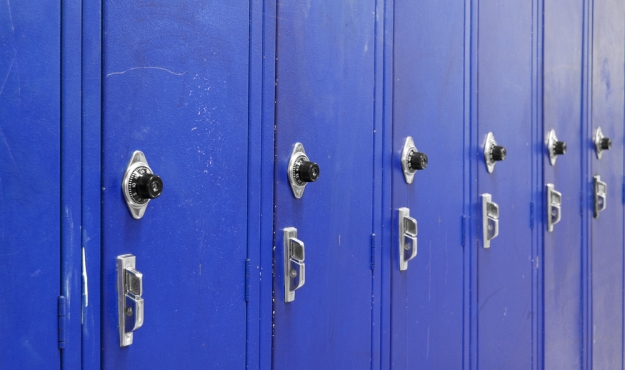 || By FITSNEWS || So this is beating a dead horse, but another report is out this week highlighting the Palmetto State’s abysmal K-12 academic achievement.

This time the data comes from the personal finance website WalletHub.com, which used thirteen different metrics in an effort to determine overall rankings for all fifty states and the District of Columbia.

Here are some of the rankings …

Add it all up, and South Carolina ranks No. 45 overall …

Education has been a forgotten issue in the Palmetto State this year.  State lawmakers paid it short shrift during the recently concluded legislative session – throwing gobs of additional tax dollars at the failed government-run system, but only modestly expanding the state’s special needs parental choice program.

We’ve said it before and we’ll say it again: Throwing larger sums of money at a failed government-run system while refusing to enact market-based reforms is a recipe for continued failure.

Lawmakers might as well be setting your money on fire …