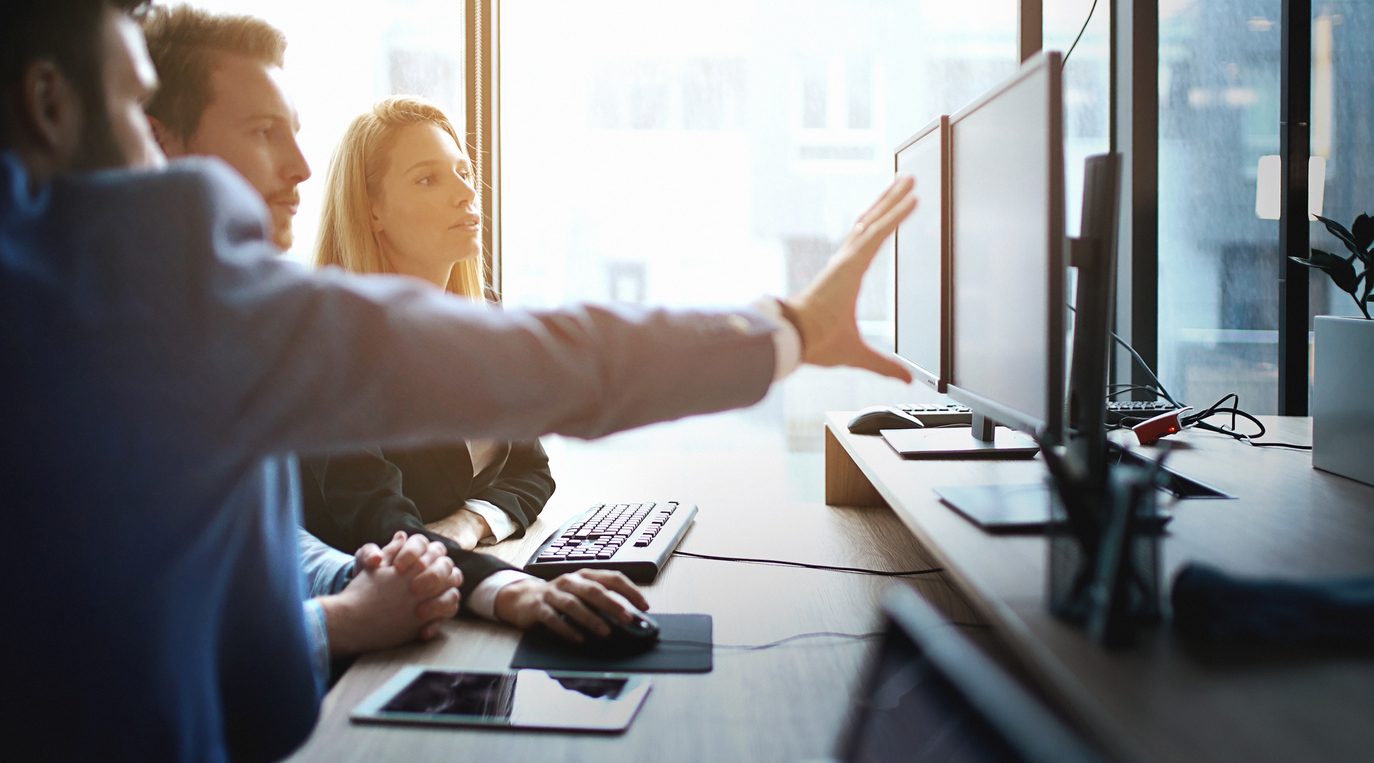 After an anemic print in May, the American employment economy roared back during the month of June according to data (.pdf) released Friday by the U.S. Bureau of Labor Statistics (BLS).

A robust 224,000 jobs were created last month, according to the federal government’s report – well above the high-water Wall Street projection of 160,000 and more than three times the revised 72,000 figure from May.

The surprisingly strong number – the best job monthly growth recorded since January – is obviously good news for U.S. president Donald Trump, who is banking on sustained economic expansion as his ticket to reelection next November. Of course, the bad news for Trump is that the secretive Federal Reserve bank is now far less likely to lower interest rates at its meeting later this month.

A second consecutive weak labor report would have likely sparked rate cuts in an effort to stimulate the economy. Now those cuts are “virtually impossible,” according to the website Zero Hedge.

Trump has frequently chided the Fed for pumping the brakes on the economy since he took office.

Looking within the latest jobs data, wages ticked up by only 0.2 percent last month – below the 0.3 percent increase analysts expected. Similarly, wage growth year-over-year also missed the mark – climbing by 3.1 percent instead of the 3.2 percent projected.

Labor participation expanded modestly by 0.1 percent to 62.9 percent – which is exactly where it was when Trump took office. Still, a whopping 96 million working age Americans were not part of the labor force last month.

Another ominous sign? The number of Americans working multiple jobs soared by 301,000 in June – from 7.8 million to 8.1 million.

Here is the BLS employment situation report in its entirety …