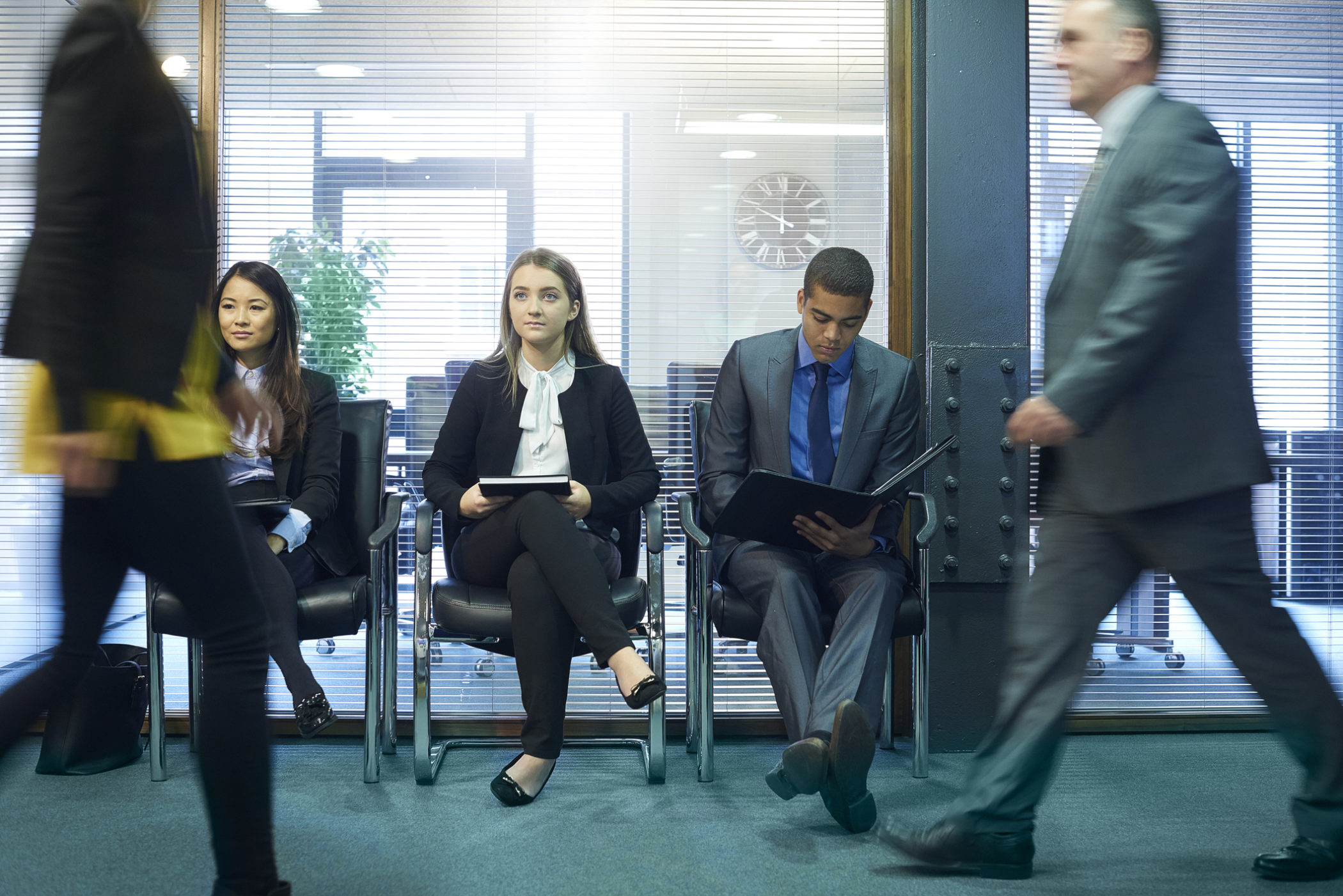 The warning signs were right …

The American economy added a paltry 75,000 new jobs during the month of May 2019 – dramatically underperforming expectations and sparking fears of a potential economic downturn in the not-too-distant future. Meanwhile, job gains announced in April and March were scaled back by a combined 75,000 positions.

The disappointing data was released on Friday by the U.S. Bureau of Labor Statistics (BLS).

Wall Street had expected a print of 175,000 new jobs last month. Instead, it got less than half that total. Also, full-time jobs declined by 83,000 – their third consecutive monthly dip.

“The jobs market slowdown is becoming increasingly clearer: Monthly job gains have now averaged 164,000 in 2019, compared with an average gain of 223,000 per month in 2018,” the website Zero Hedge reported.

In further bad news, wage growth disappointed – expanding at a 0.2 percent clip in May as opposed to the 0.3 percent uptick analysts’ projected. Meanwhile annual wage growth also missed the mark, coming in at 3.1 percent instead of the projected 3.2 percent.

For those of you keeping score at home, the labor participation rate was unchanged at 62.8 percent – while the less illuminating unemployment also held steady at 3.6 percent.

In addition to stoking recessionary fears, the latest labor report increases the likelihood that the secretive Federal Reserve bank will lower interest rates next month (and perhaps even this month) in an effort to stimulate economic activity.

Trump (above) needs the economy to remain healthy if he is to have any shot at reelection in 2020.

On that front, the Atlanta branch of the Fed is currently projecting economic expansion of only 1.5 percent during the second quarter of 2019. If that print holds, it would be less than half the revised first quarter growth rate of 3.1 percent.

For 2018, the economy expanded at a 2.9 percent clip – although it probably would have grown faster had the Fed not raised interest rates seven times since Trump took office. The bank had planned to announce additional rate hikes in 2019, but reconsidered and announced in March that it had no plans to raise interest rates.

Now it is faced with having to cut them …

By contrast, the central bank raised rates just twice during the entire eight years Barack Obama was in office – and one of those rate hikes was approved in December of 2016, the month after Trump was elected.

“The latest slowdown in hiring is another data point that should at least force the Fed to consider a more accommodative policy stance at the June meeting or later in the year,” noted economist Lindsey Piegza.

Trump backers chose to focus on the positive numbers …

“A 3.6 percent unemployment rate is incredible, so it would be misleading to characterize the May labor employment report negatively,” noted Rick Manning, chairman of Americans for Limited Government (GetLiberty.org). “Wages continue to rise with 3.1 percent year over year gains continuing in May, meaning Americans have more money in their pockets even when measured against inflation. This is great news.”