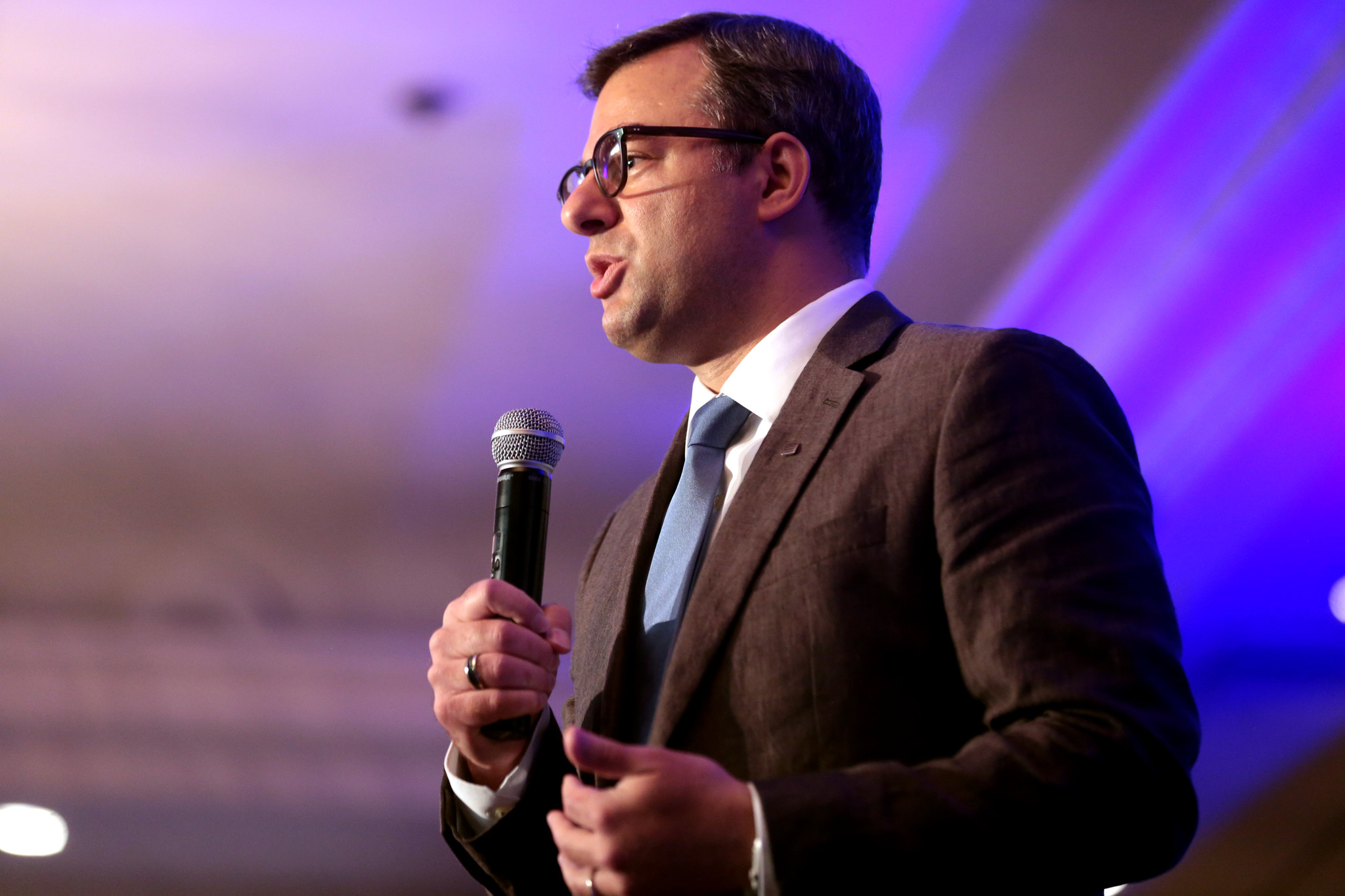 The first (and only) Republican to support impeachment proceedings against U.S. president Donald Trump is no longer a Republican.

Fiscally conservative libertarian Justin Amash – who has earned plaudits from this news outlet for his principled stands on a host of issues over the years – left the GOP on July 4, declaring his political independence while decrying the “hyperpartisan environment” in Washington, D.C.

“In recent years … I’ve become disenchanted with party politics and frightened by what I see from it,” Amash wrote in a column published in The Washington Post. “The two-party system has evolved into an existential threat to American principles and institutions.”

“Americans have allowed government officials, under assertions of expediency and party unity, to ignore the most basic tenets of our constitutional order: separation of powers, federalism and the rule of law,” Amash continued. “The result has been the consolidation of political power and the near disintegration of representative democracy.”

Amash gets no argument from us on that score, but it was his evisceration of the manufactured “red team” versus “blue team” drama in our nation’s capital that struck us as the most compelling part of his narrative.

Here is that section of his column …

With little genuine debate on policy happening in Congress, party leaders distract and divide the public by exploiting wedge issues and waging pointless messaging wars. These strategies fuel mistrust and anger, leading millions of people to take to social media to express contempt for their political opponents, with the media magnifying the most extreme voices. This all combines to reinforce the us-vs.-them, party-first mind-set of government officials.

Sound familiar? We wrote something very similar about two years ago …

Speaking of social media, Trump toasted Amash’s decision as “great news for the Republican party,” tweeting that the 39-year-old lawmaker was “one of the dumbest (and) most disloyal men” in the U.S. congress.

Trump added that Amash “knew he couldn’t get the nomination to run again in the great state of Michigan.”

“Already being challenged for his seat,” Trump said. “A total loser!”

We understand Trump’s desire to impugn Amash’s integrity – and as we noted earlier this year, we disagree with the fifth-term congressman on the issue of Trump’s impeachment.

We have seen nothing so far to suggest Trump deserves to be impeached, and we have repeatedly opined that the real story associated with the recently concluded investigation into his administration is the manner in which America’s national security and law enforcement institutions were weaponized against then-candidate Trump during the 2016 election.

Still, we believe the president has committed a grievous error in responding to Amash’s declaration of independence with such derision.

Remember, Trump has completely abandoned the fiscal conservatism he campaigned on – whereas Amash has stood firm on fiscal issues from the beginning of his tenure in Washington, D.C. These principled stands have earned him tremendous credibility in the eyes of those of us who believed Trump’s campaign promises – and who have since become disillusioned by Trump’s repeated fiscal failures.

In attacking Amash, Trump is attacking a broad swath of the electorate – people who want government to shrink both in size and scope so that they can keep more of what they earn and enjoy a better quality of life.

Those are votes he needs to get reelected … especially if his economy keeps misfiring.

We will be following this saga very closely to see how everything plays out, but we believe Amash is on solid ground here – whereas Trump’s middle school reaction highlights the weakness of his position.

And could cost him more than he knows politically …