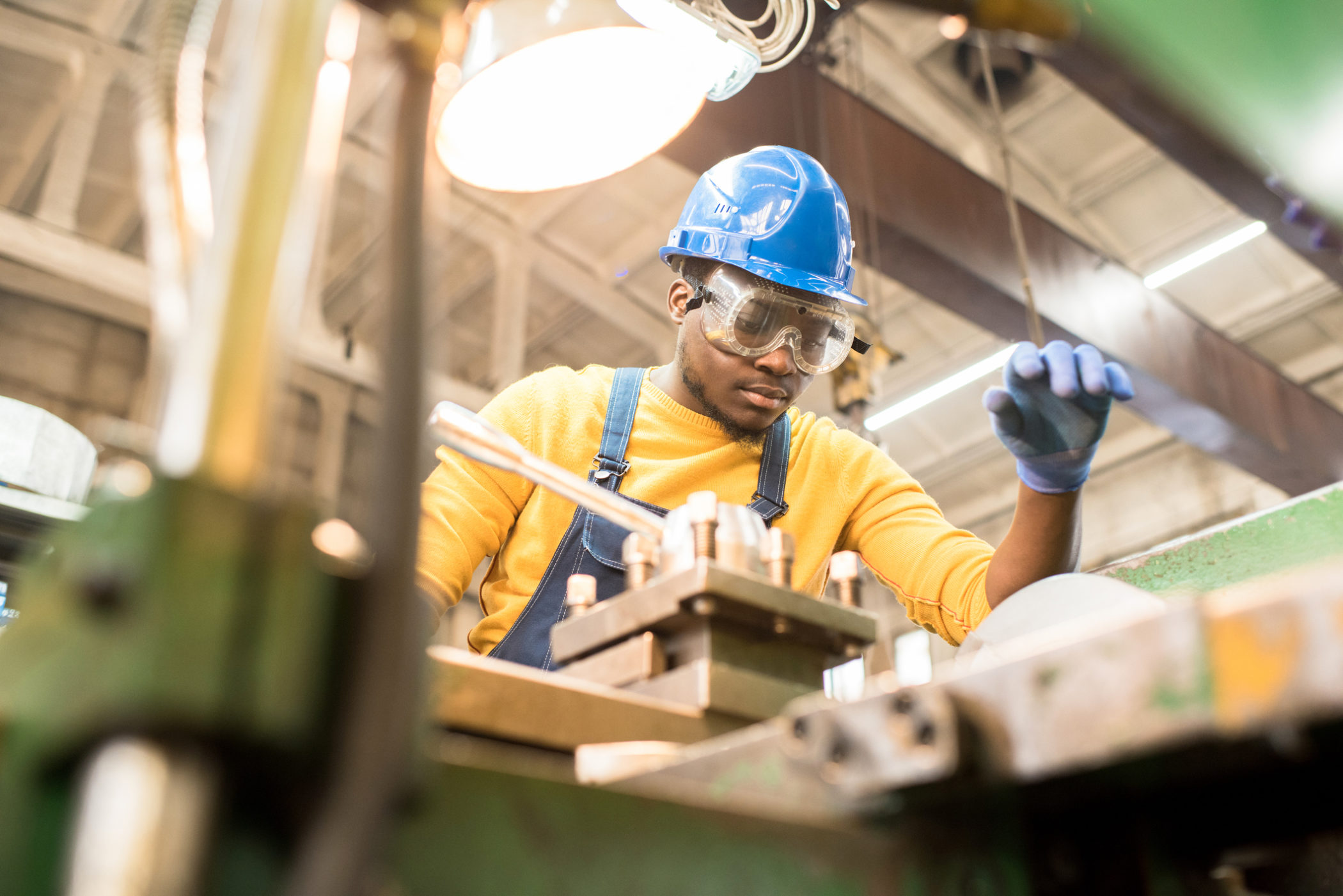 If the latest manufacturing and factory data (released earlier this month) prompted cause for concern, a preliminary estimate of the nation’s employment situation for the month of May could prove panic-inducing.

While we will await the official data from the U.S. Bureau of Labor Statistics (BLS) – which is scheduled to be released on Friday – the early report from private sector analyst ADP was nothing short of a disaster.

According to ADP’s data, only 27,000 jobs were created in the United States during the month of May – the weakest print recorded since March of 2010 and drastically lower than the 185,000 new jobs analysts were expecting. By contrast, ADP estimated job growth in April expanded more than ten times as fast – with the economy adding 275,000 new positions (a number that was almost identical to the government figure).

Most troubling? Companies employing fewer than twenty people lost a whopping 52,000 jobs during the month of May – underscoring the extent to which employment dips disproportionately impact small businesses.

“Following an overly strong April, May marked the smallest gain since the expansion began,” noted Ahu Yildirmaz, vice president and co-head of the ADP research institute.

“The labor market is showing signs of slowing,” noted analyst Dante DeAntonio for Moody’s Analytics. “A slowdown in growth is expected as the labor market tightens further and the impact from recent fiscal stimulus wanes.”

As we noted yesterday in our coverage of the disappointing manufacturing data, sustained economic success is absolutely critical to the reelection bid of U.S. president Donald Trump.

Without it, Trump is toast … and we have been arguing for months that we did not believe recent upticks in growth and employment were sustainable.

Obviously, one month of employment data (from one source) is not going to make or break the economy (or validate/ disprove our theory), but it is the latest warning sign that all is not well with the Trump “recovery.”