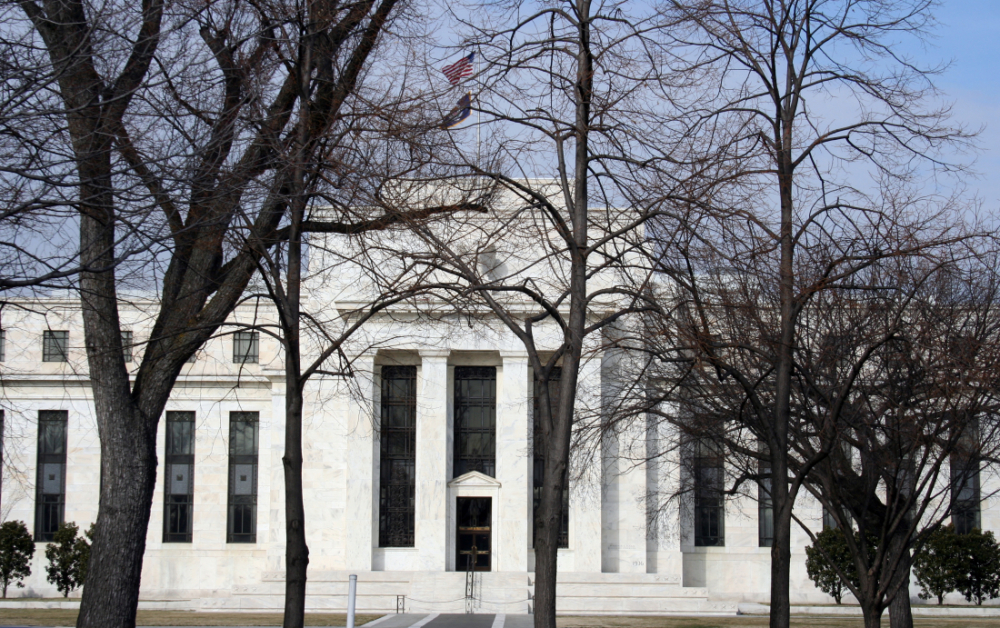 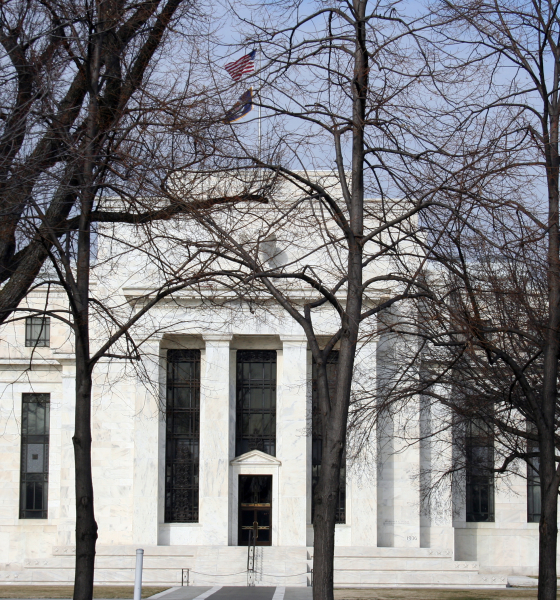 Despite warning signs that economic growth is cooling, the Federal Reserve raised its benchmark rate for borrowing again on Wednesday … rebuking U.S. president Donald Trump and his new chief of staff, Mick Mulvaney.

Trump and Mulvaney (who up to this point had been serving as Trump’s budget director) have been arguing for months that the slew of recent rate hikes were constricting the growth of the American economy.   They further argued the hikes were unnecessary given the current rate of inflation.

Are they correct?  Yes.

Nonetheless, the Fed raised its target rate by 0.25 percent (from 2.25 percent to 2.5 percent) this month – the fourth rate hike this year and the seventh since Trump took office.  By contrast, the central bank raised rates just twice during the entire eight years Barack Obama was in office – and one of those rate hikes was approved in December of 2016, the month after Trump was elected.

Sound fair?  Of course not … 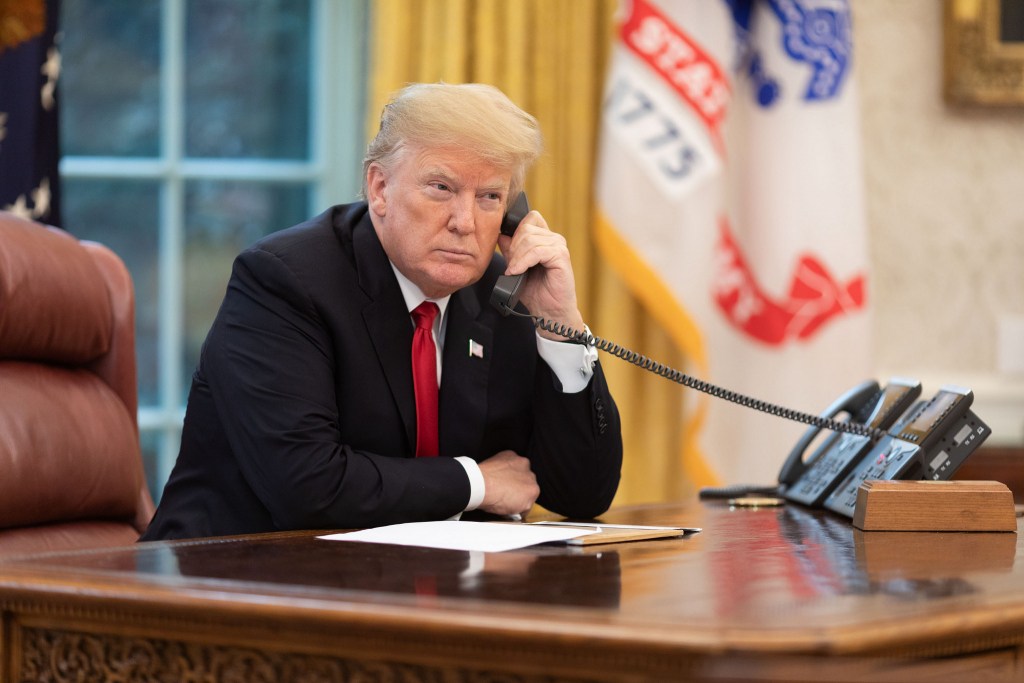 In a statement accompanying the rate hike, the Fed’s board of governors noted that “the labor market has continued to strengthen” and that “economic activity has been rising at a strong rate.”

That’s not entirely true, though.  The most recent jobs report was a major let-down, and economic growth in the third quarter of this year (3.5 percent) was lower than it was in the second quarter (4.2 percent).  That downward trend is projected to continue into the fourth quarter, with the most recent forecast from the Atlanta Federal Reserve clocking in at 2.9 percent.

Don’t get us wrong: Those quarterly numbers are consistently better than the ones we grew accustomed to seeing under Obama, who was the first U.S. chief executive since Herbert Hoover who failed to preside over at least one year in which the economy expanded at a rate of three percent or higher.

But still, the American economy remains on the razor’s edge – and this rate hike is not going to push it in the direction of sustained robustness.

Fed governors did acknowledge these economic concerns – indicating there would be only two rate hikes in 2019 (as opposed to the previously planned three rate hikes).

In light of those developments, why did they raise rates?

Ironically, there is speculation that Trump and Mulvaney’s aggressive advocacy against a rate hike contributed to the Fed’s decision to raise them again – hoping to quell concerns that the ostensibly independent board could be governed by political pressure.

Do we buy into that?  No, not really … although as noted we do agree with Trump and Mulvaney that the rate hikes are serving as a needless drag on economic growth.