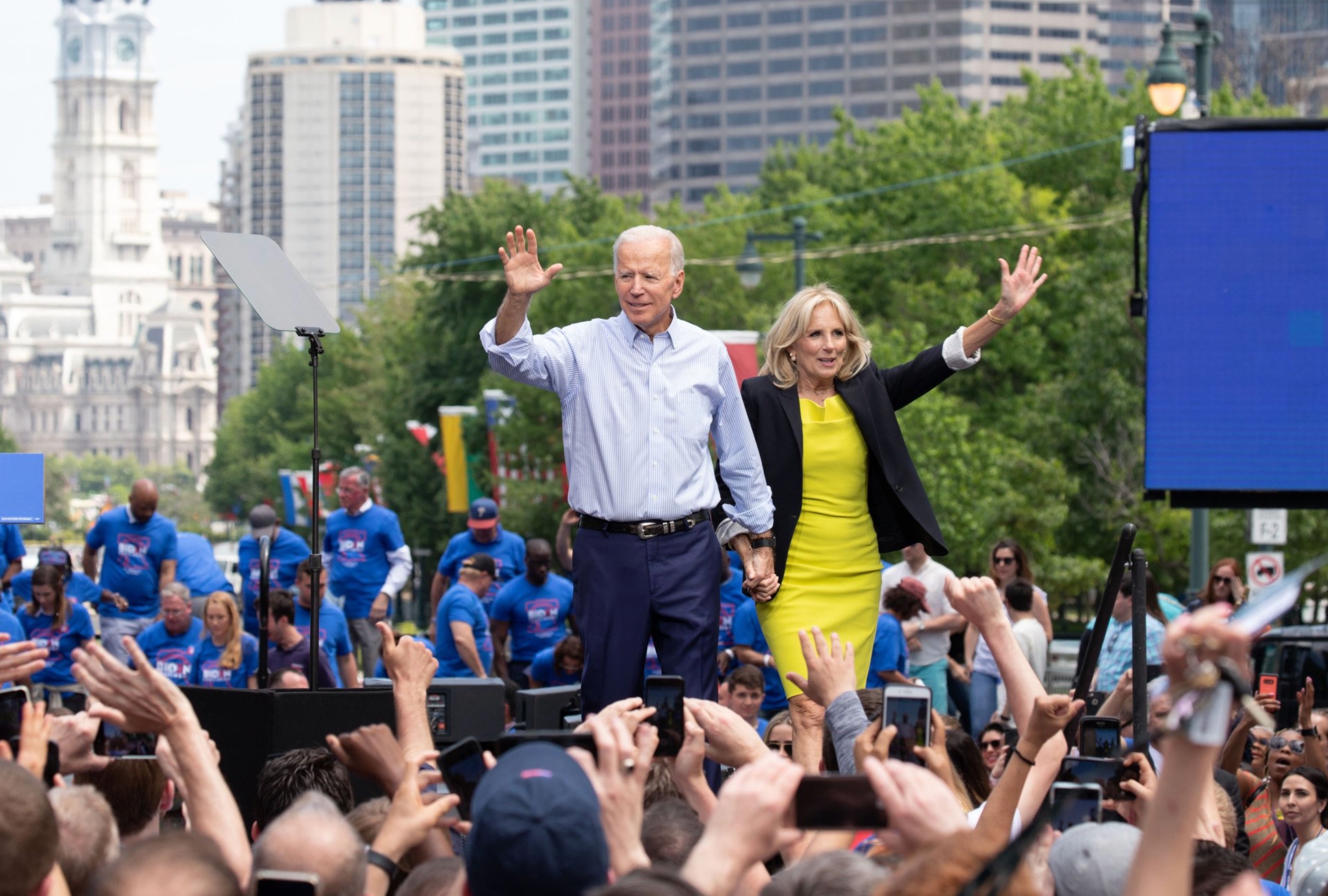 Former U.S. vice president Joe Biden is continuing to crush the liberal/ socialist field in early-voting New Hampshire and South Carolina, according to the results of new polling data leaked to Politico.

Those results are consistent with previous polling. Meanwhile, Biden is crushing Sanders and other Democratic second-tier candidates by overwhelming margins in head-to-head matchups.

For example, Biden is beating Sanders by 55 percentage points in the Palmetto State and by 44 points in New Hampshire – a state Sanders won during his 2016 campaign against Hillary Clinton.

Both polls had a margin of error of plus or minus four percentage points and included responses from 600 likely Democratic primary voters.

“In all the polls, Biden leads the others in every category of voter: young, middle-aged, old, white, black, male, female, well-educated and less-educated,” Politico reporter Marc Caputo noted.

Biden is especially beloved by black voters in South Carolina, drawing 40 percent support from that constituency in a race that includes two sitting black U.S. senators – Kamala Harris of California and Cory Booker of New Jersey.

U.S. president Donald Trump appears to be resigned to a showdown with Biden, as evidenced by the constantly needling he is giving his would-be rival on social media. Earlier this week, Trump referred to Biden as a “low IQ individual” during a visit to Japan.

Trump has also lobbed some substantive criticism at Biden, slamming him for his support of a 1994 crime bill that critics claim disproportionately targeted minorities for imprisonment.

Biden championed the bill, which was signed by former president Bill Clinton. Years later, however, Clinton distanced himself from the legislation.

So far, Biden has not taken the bait.

“I’m not going to get down in the mud, wrestling with this fella,” he told reporters during a recent campaign swing through Texas. “I’m not going to do it. I don’t want to get into it. Everybody already knows who he is.”

Can Biden maintain his lead? Or will black Democrats sour on him when they learn more about his record? Also, will Trump continue to engage Biden as if he is the nominee-in-waiting?

We shall see … remember, it is still very early in the process. And the Democrat/ socialist mob (like the GOP/ “conservative” mob) is fickle indeed.