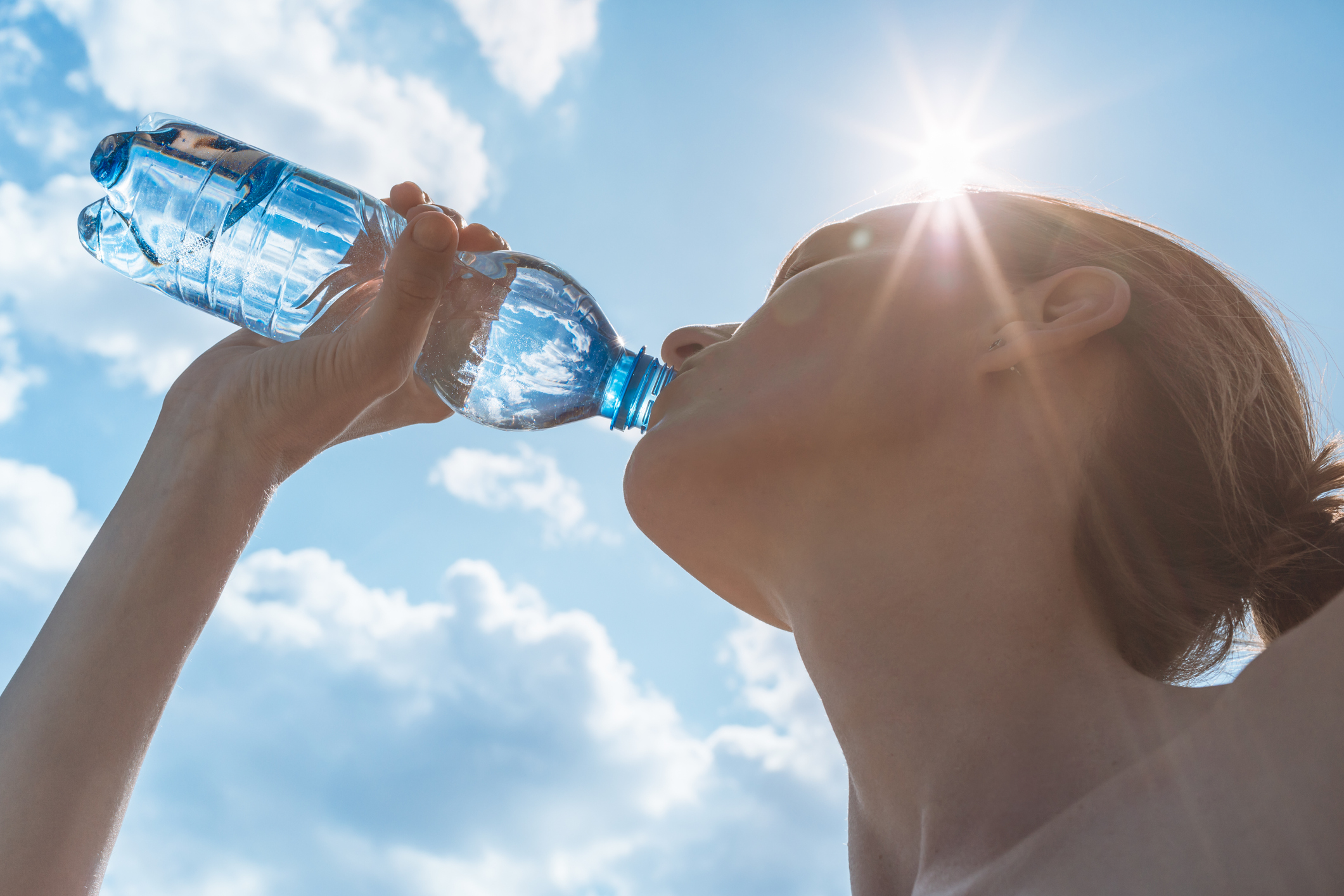 The dog days of summer arrived early in South Carolina this year, with record-breaking temperatures gripping the state and ushering in drought conditions in the aftermath of what had been an abnormally soggy spring.

Temperatures at the Columbia, S.C. metropolitan airport reached 101 degrees on Tuesday – beating the daily record (set in 1914) by two degrees. That mark also tied the all-time temperature record for the entire month of May – set on May 25, 2000.

Meanwhile in Charleston, S.C., temperatures have soared over 100 degrees for three days in a row – one of the longest streaks on record.

More records are likely to fall before the week is done …

Absolutely brutal … and the blazing heat wave is expected to continue for the next few days.

Which reminds us, during periods of extreme heat it is wise for citizens to stay indoors, avoid strenuous outdoor work, wear light clothing and drink plenty of water. It is also vitally important to check on relatives – especially elderly relatives – and of course never leave children or pets inside a closed vehicle.

Which ought to be obvious, but …

The blazing heat comes as broad swaths of South Carolina are already experiencing mild drought conditions. On May 14, the S.C. drought response committee upgraded the status of fourteen counties from normal to “incipient” drought status – the first of four drought levels.

The pervasive dryness and soaring temperatures also have prompted officials to issuing warnings against burning.

“Triple-digit temperatures, and drought conditions setting up poses a risk of fires quickly spreading out of control,” a tweet from the National Weather Service (NWS) in Columbia, S.C. noted.

In fact, officials briefly closed Interstate 20 in Aiken County, SC. – one of the fourteen counties experiencing incipient drought conditions – due to an out-of-control brush fire on Tuesday.

Bottom line? Be careful out there …