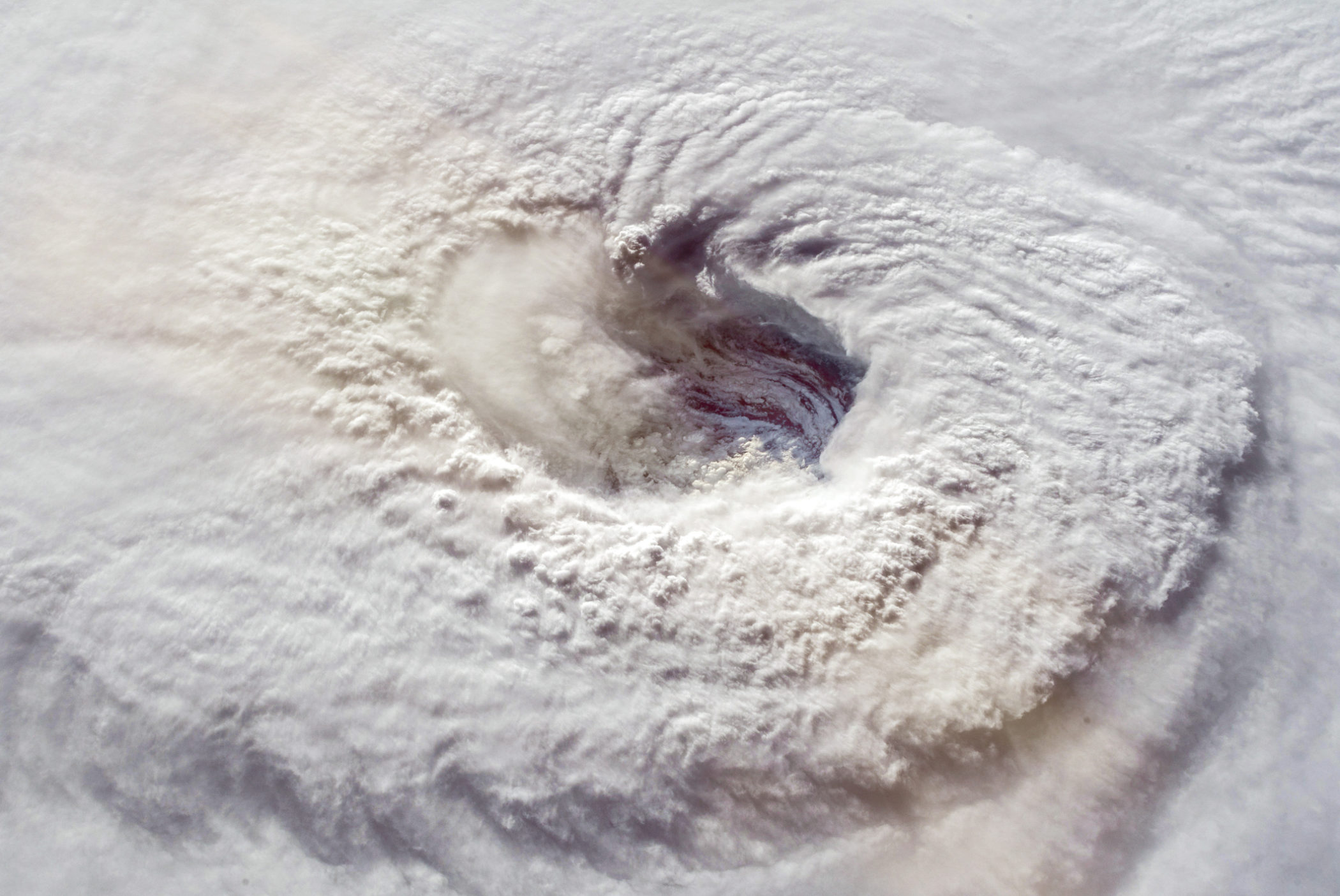 According to a proclamation (.pdf) from the office of South Carolina governor Henry McMaster, it is officially “hurricane preparedness week” in the Palmetto State.

McMaster’ proclamation comes as the climate prediction center of the National Oceanic and Atmospheric Administration (NOAA) has just released its annual projections for the coming tropical season in the Atlantic Ocean – which runs from June 1 through November 30.

That is the definition of a normal year in the tropics, people. On average, a hurricane season produces twelve named storms, of which six become hurricanes (including three major hurricanes).

In 2018, an average year was predicted but the results actually exceeded those expectations – with 15 storms and eight hurricanes (two of them becoming major storms).

By far the most significant system was Hurricane Florence, which did $24 billion worth of damage in North and South Carolina and killed 54 people (including nine deaths in the Palmetto State). South Carolina was hardest hit by flooding associated with the storm, which inundated the Yadkin-Pee Dee river basin two weeks after it made landfall near Wrightsville Beach, N.C.

In 2017, there were 17 named storms including ten hurricanes and six major hurricanes. Three of those storms – Harvey, Irma and Maria – did catastrophic damage to this nation.

What does the temperature of the Pacific Ocean have to do with hurricanes in the Atlantic Ocean? During El Niño years, hurricanes are less likely to form in the Atlantic due to increased wind shear. From 2014-2015 – when El Niño conditions were prevailing – there were only nineteen named systems and ten hurricanes (four of which developed into major storms). By contrast, between 2010-12 – when La Niña conditions prevailed – there were 57 named storms and 29 hurricanes (of which eleven developed into major systems).

South Carolina has seen 24 hurricane landfalls since 1893 – the most recent being Hurricane Matthew in 2016 and the most infamous being Hurricane Hugo in 1989. Fortunately the state has avoided any direct hits from major storms since then, although there have been several close calls – including Hurricane Irene in 2011.

What should Palmetto State residents do to prepare for the coming storm season? According to the S.C. Emergency Management Division (SCEMD), a good first step would be downloading the state’s official 2019 S.C. Hurricane Guide – which is packed with “details useful information on what residents should do before, during and after the landfall of a major hurricane.”

Here is the guide …