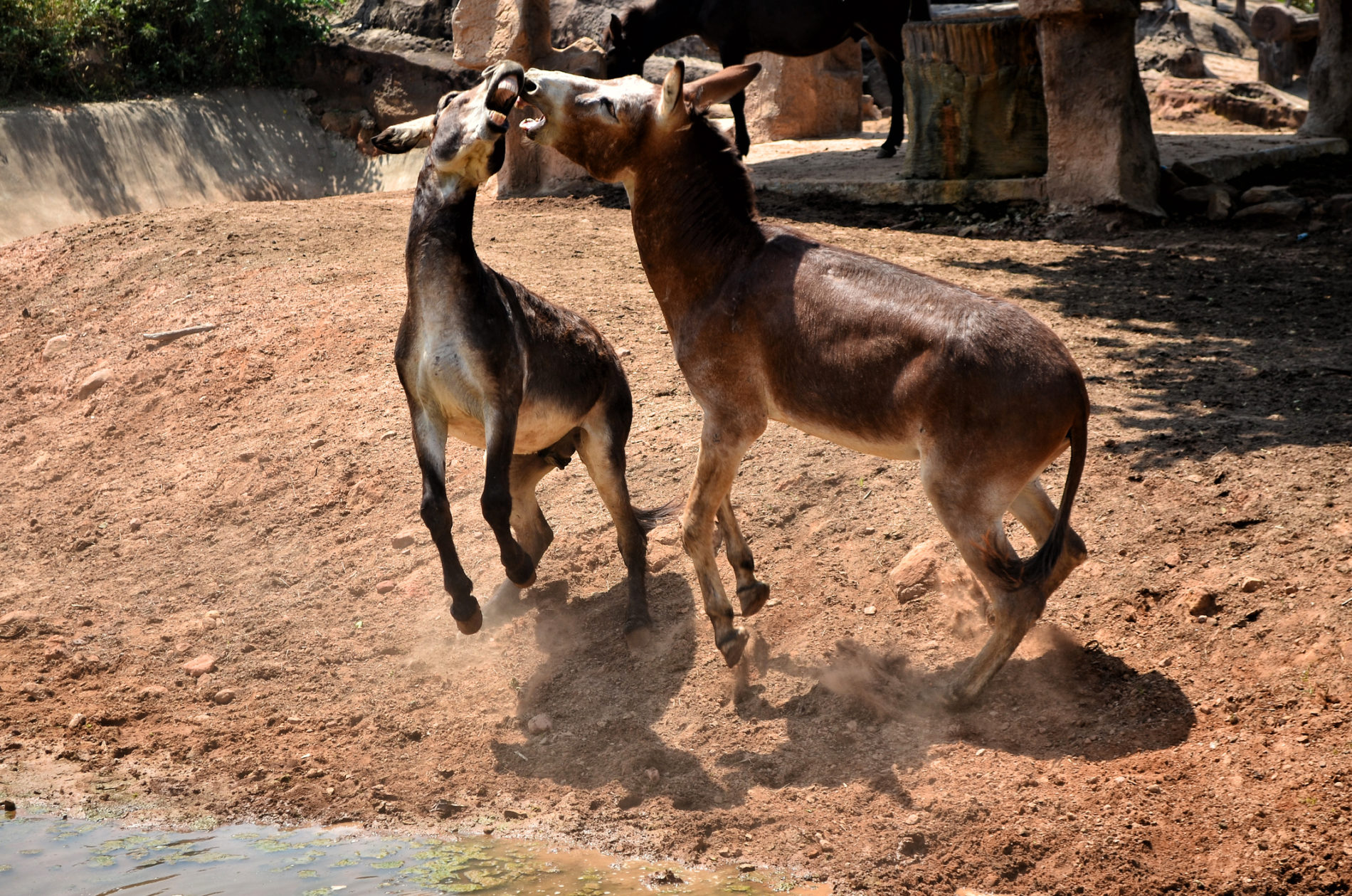 We have long held that there is very little difference between Democrats and Republicans when it comes to the bread and butter issues of taxes and spending.

Virulent debate obviously exists on many other issues, just not the ones that impact your wallet or pocketbook.

To put it another way, both Democrats and Republicans have been utterly unsuccessful at giving the American people more of their money back – and utterly incapable of slowing the unsustainable growth of big government at the federal, state and local levels.

Not to mention the deficit spending propping it up …

Both parties are addicted to obscenely large, unduly invasive government … no matter the cost to the American taxpayer (or the cost to American prosperity).

And the results, sadly, speak for themselves …

In recent years, though, more Americans have seen the scales fall from their eyes when it comes to the two-party system … to the point where there is a wide open pathway for independent candidates (assuming anyone ever summons the courage to take it).

We explored these tectonic changes as they were happening, observing in December 2015 that “both the liberal and conservative bases are in open revolt against the two-party establishment in Washington, D.C.”

The GOP revolt was successful (at least momentarily) when U.S. president Donald Trump survived the full fury of the Republican establishment to capture his party’s nomination and, eventually, the White House.

Trump has failed to deliver, though. After his historic upset (and after storming the gates of the capital with a populist zeal not seen in decades), Trump has been a huge disappointment – overseeing bloated budgets, soaring deficits and uneven tax relief.

On spending and taxes, he has been just another status quo “Republican.”

As for the base revolt within the Democratic party during the 2016 election cycle, it was put down … albeit barely.

Hillary Clinton won her party’s nomination via a rigged election, with the mainstream media serving as her co-conspirators in suppressing a populist uprising led by socialist U.S. senator Bernie Sanders.

Victory came with a price, though. Liberal voters failed to rally to Clinton’s banner – despite her receipt of Sanders’ unenthusiastic endorsement – a major factor in her shocking defeat.

Could a similar fate befall Democrats again in 2020? Or will they nominate a candidate so radical as to alienate the moderate wing of their party?

As the 2020 election takes shape, Democratic disarray is once again on display – both in Washington, D.C. and on the campaign trail.

(Via: U.S. House of Representatives)

Tensions are simmering, too. In an interview with CBS News’ “60 Minutes” on Sunday, Pelosi dismissed Ocasio-Cortez – saying her “wing” of the party was comprised of “like five people.”

Pelosi added that the brand of socialism being advanced by Sanders, Ocasio-Cortez and others on the far left “is not the view of the Democratic party.”

“I do reject socialism as an economic system,” Pelosi said. “If people have that view, that’s their view. That is not the view of the Democratic Party.”

Pelosi’s comments – along with her insistence that Democrats “have to hold the center” and “be down the mainstream” – have infuriated progressives much in the same way that former Republican speakers John Boehner and Paul Ryan infuriated the Tea Partiers and fiscal conservatives whose votes delivered control of the U.S. House into their hands.

(And out of Pelosi’s hands, incidentally).

Ryan and Boehner both relied on the Tea Party to achieve power, but betrayed its ideals once they were in power.

“Nobody likes giving up power,” liberal filmmaker Michael Moore tweeted. “And they never see the writing on the wall. The new day arrives and no one has the heart to tell them they and their old tired privileged ways are over.”

On the campaign trail for the presidency, the Democrats ideological divisions are on constant display as a crowded field of at least a dozen credible candidates tries to emerge as the top alternative to establishment frontrunner, Joe Biden.

Will one of them emerge? Or will they cancel each other out?

During a town hall forum in Berlin earlier this month, former U.S. president Barack Obama issued a warning to the Democratic field – singling out the candidates currently tripping over each other to get to the leftward extreme of the American political spectrum.

“One of the things I do worry about sometimes among progressives in the United States … is a certain kind of rigidity,” Obama said, referring to such ideological intractability as “what’s called a ‘circular firing squad,’ where you start shooting at your allies because one of them has strayed from purity on the issues.”

“When that happens, typically the overall effort and movement weakens,” Obama said.

Trump is relying on a weakened Democratic movement as he contemplates his reelection bid, which is currently devoid of any credible challenge from the GOP establishment that tried to take him out three years ago. Obviously there are plenty of variables to keep an eye on as the GOP race moves forward, but for the moment Trump has the Republican party marching in lockstep behind him.

We gave up on the GOP in 2012, and we gave up on Trump last spring. As for the leftists and far leftists battling it out for the heart and soul of the Democratic party, we believe all of them are so completely divorced from reality as to render effective governance on their part impossible.

Besides, look at what the last liberal “accomplished” in office … especially on behalf of the minorities and low-income residents he was supposed to be helping.

As we have frequently noted during this election cycle, “we are waiting for a credible pro-freedom, pro-free market, fiscally conservative candidate to earn our vote.” One who doesn’t play identity politics or pander to the fringes – and who acknowledges the existential risk currently facing a nation “navigating a steepening downslope on the wrong side of history,” as we often put it.

We shall see … in the meantime we will continue to enjoy the circular firing squad.