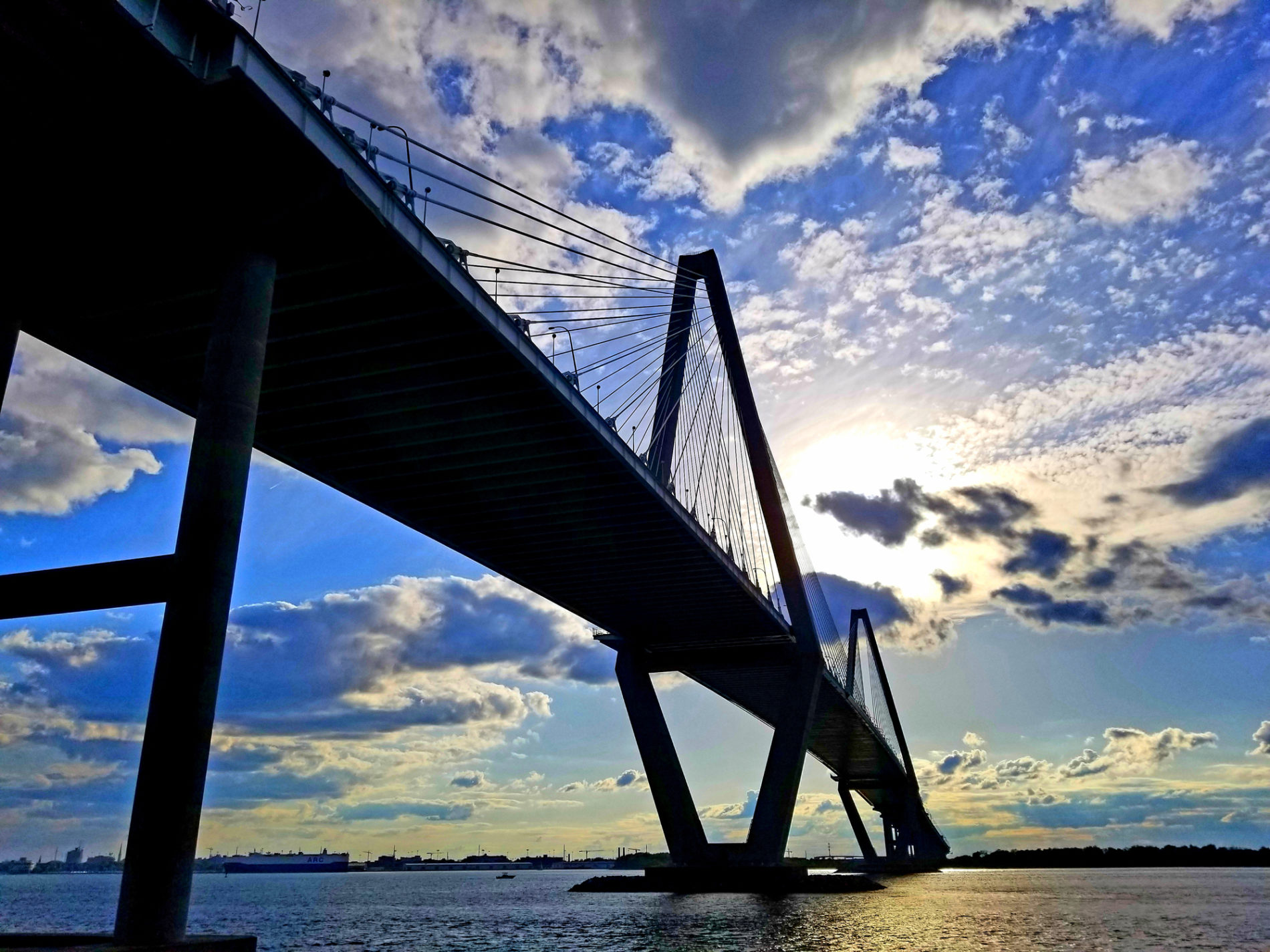 Landing – elected to her current post in November of 2017 – has reportedly had several conversations with national GOP organizations who are courting female candidates for this seat, their top priority in the 2020 election cycle.

According to our sources, Landing has emerged as a favorite of these groups after former GOP gubernatorial candidate Catherine Templeton and Charleston County councilwoman Jenny Honeycutt both indicated they were not going to run against first-term Democratic incumbent Joe Cunningham.

(More on those who are not seeking this seat in a moment).

First, though … Landing. According to our sources, the Lowcountry financial advisor brings a compelling personal narrative to the Palmetto political scene … along with some serious brainpower and no shortage of wealthy connections.

After losing both of her parents as a child, Landing was raised by her half-brother – a chaplain with the U.S. Marine Corps. She went on to attend Duke University, later earning a master of science degree in financial planning.

In addition to her job as senior vice president of investments for Raymond James and Associates, Landing is involved in a host of community advocacy and social organizations – and is also active in her family’s church, Hibben United Methodist.

“On paper, she is a perfect candidate,” one Lowcountry source said of Landing (above). “She is exactly what (national Republicans) are looking for in this race.”

Landing has another important edge: She can contribute substantial resources to her own candidacy – and has a built-in network of donors ready to support her financially if she runs.

“There is a number that she and her husband have committed (to),” one Lowcountry source told us. “Additionally, she has been managing the finances of very wealthy people in Charleston for a very long time and they are very supportive of her. From what the grassroots say, she’s not going to have any trouble raising.”

Wait … isn’t there already an eminently credible female candidate in this race? One who has already demonstrated fundraising prowess in previous races?

Yes. State representative Nancy Mace of Berkeley County has emerged as the clear frontrunner for this seat – in no small part thanks to the fact so many of her would-be rivals have declined to enter the fray.

Arrington, Davis, Grooms and Templeton have all made it clear they are not running in 2020, while Sanford seems inclined not to seek his old seat (although he is reportedly taking another look in light of how many would-be candidates have declined to run).

State senator Chip Campsen is also “out,” reportedly because he doesn’t want scrutiny of the government contracts his family business receives.

“(Landing) may be the only competition Nancy Mace gets,” one source told us.

As of this writing there is only one declared candidate for this seat – Beaufort county councilman Michael Covert. However, Mace is viewed as “all in” – a perception capably reinforced by her recent decision to retain the services of controversial strategist Wesley Donehue to handle her S.C. State House digital-related initiatives.

The only thing holding Mace (above) back at the moment? Nikki Haley. As we previously reported, the former South Carolina governor and United Nations ambassador has been accused of trying to undercut Mace’s candidacy behind the scenes.

According to our sources, Haley has told numerous national GOP groups that Mace is unacceptable in her eyes as a candidate for the first district.

“This is why there is this push to get another woman in the race,” one national GOP source told us.

Haley’s beef? Apparently it goes back to Mace’s former association with this news outlet – which has an exceedingly “Trikki” history with the former ambassador and likely 2024 presidential candidate.

Our view? As of this writing, the GOP nomination for the first district in 2020 is clearly Mace’s to lose … although the emergence of a credible, well-funded female rival in the GOP primary could pose a very real threat to her aspirations.

Especially if Haley continues to work against Mace behind the scenes …