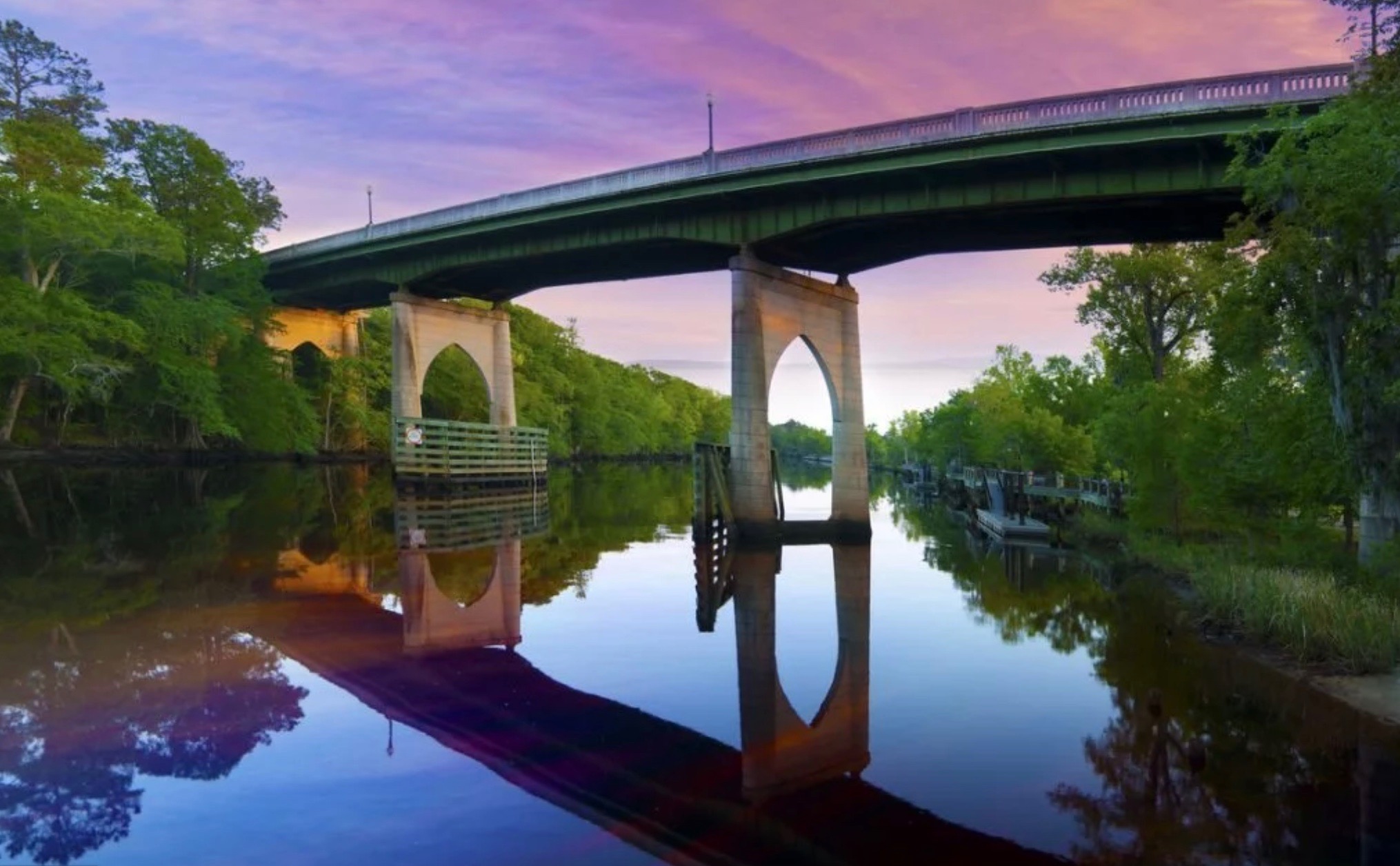 We won’t be dropping all of this information over the holiday weekend, but our news outlet recently came into possession of a veritable treasure trove of documents related to a Republican state lawmaker from Horry County, South Carolina.

We are talking stories for weeks, people … maybe months.

The drama set to consume state representative Kevin Hardee has its roots in a contentious separation from his estranged wife, Kim Hardee – which was followed shortly thereafter by her engagement to an ex-colleague of Hardee’s, former state representative Eric Bedingfield.

The bad blood emanating from this situation has spilled over into multiple arenas – including court rooms, the chambers of Horry County government and the lobby of the S.C. State House.

For a few weeks, it appeared as though cooler heads might prevail … that the dramatis personæ involved in this Shakespearean saga might come to some accord that would spare all involved any public indignity.

Over the Memorial Day weekend, mysterious text messages began popping up from a North Carolina-based phone number that elevated this story to a higher energy level. The messages indicated the anonymous sender was “conducting interviews” related to a “news story” about an alleged extramarital affair involving Kevin Hardee and at least one staffer at the Horry County, S.C. treasurer’s office.

Hardee received one of these messages, reportedly asking him to comment on “allegations of adultery” involving not one but two employees in the county treasurer’s office.

“I will be calling your wife for comment as well,” the anonymous sender noted in their message to Hardee.

It is not clear whether Kim Hardee (above) has been contacted yet by the anonymous “reporter” – or what she might say in the event she were to be contacted.

We were unable to reach her for this report.

What seems clear, though? That both the statuesque blonde and her estranged husband are loaded for bear as their separation spills over into the public realm.

Wait … why is this anyone’s business beyond the Hardees and their alleged paramours?

Good question. Obviously, we are not interested in covering a tit-for-tat over alleged extramarital affairs involving a state lawmaker and county officials (or for that matter involving his estranged wife and a former elected official). As we have noted on numerous previous occasions, our editorial views regarding such relationships are clear: Unless tax dollars are wasted, a crime is committed, an office is abused or exceptionally rank hypocrisy is involved – we do not care about people having affairs.

Seriously, if we had to write about each and every extramarital affair involving a South Carolina politician we would have no time to write about anything else.

And while such an editorial focus would be very good for our monthly traffic counts, it would be very bad for the public discourse.

The documents we have been provided so far related to the Hardees’ drama go far beyond mere affair allegations, though. Numerous unrelated issues have been raised, including alleged behavior that could conceivably land both Hardees in hot water.

One specific allegation – involving votes cast on the floor of the S.C. House of Representatives – is particularly troubling for both husband and wife. Especially seeing as the allegation has been confirmed by two House members who spoke with us on condition of anonymity.

Based on the documents we have been provided (which date back more than a decade), Kevin Hardee clearly has the most exposure – although as we noted in our lede we are not going to drop all of this information on his head over the holiday weekend.

Also, it is worth pointing out we have reached out to the fourth-term lawmaker and ex-county councilman to let him know he will have full access to our microphone (as anyone does) in responding to any of the allegations raised against him in this process.

The same will go for Kim Hardee … and anyone else who gets dragged into this drama.

There are multiple sides to every story, and while our job is to share the side we believe to be the truth … we will always turn the floor over to anyone wishing to address our readers.

Based on what we have seen, they are going to want to do so … because it seems there is some serious explaining to do as Horry County prepares to become ground zero yet again for yet another major scandal involving its elected officials.