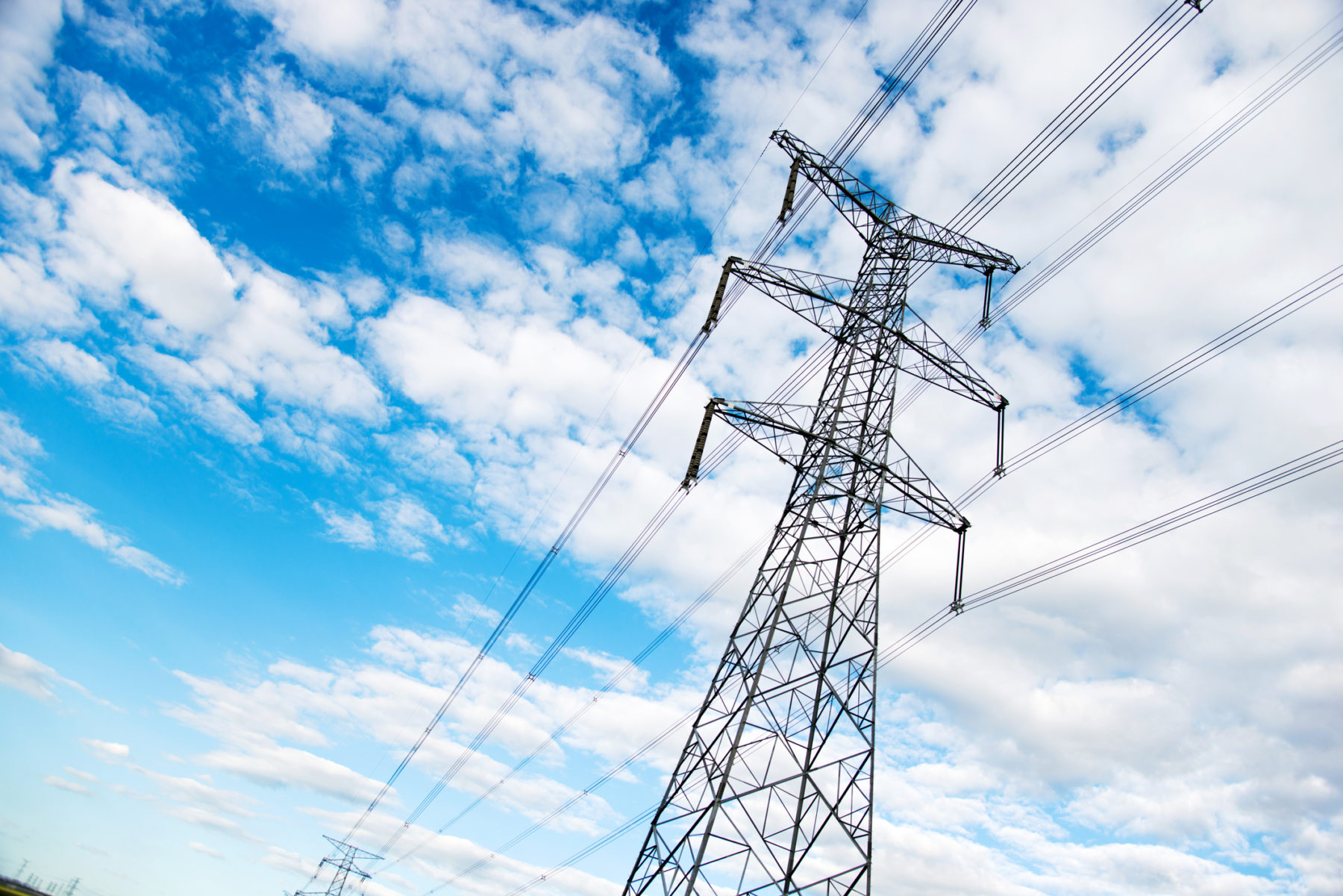 As South Carolina lawmakers contemplate yet another extrication attempt from a massive pooch screw of their own making, speculation abounds as to which corporate suitor has gained the upper hand in these shifting, high-stakes negotiations.

We are referring, of course, to thus-far-unsuccessful efforts by members of the S.C. General Assembly to unload Santee Cooper – an abysmally managed state-run utility that has played a starring role in a spectacular command economic debacle in the Palmetto State.

One that is costing ratepayers and citizens billions of dollars …

#NukeGate – the botched construction of a pair of next-generation nuclear reactors at the V.C. Summer nuclear generating station in Jenkinsville, S.C. – was a collaborative $10 billion project of Santee Cooper and its crony capitalist partner, SCANA.

State leaders empowered this disaster by allowing Santee Cooper to rack up astronomical amounts of debt – and allowing SCANA to socialize its investment risk related to the construction of the since-abandoned reactors via the now-notorious “Base Load Review Act,” a piece of special interest legislation approved by the state’s Republican-controlled legislature in 2007.

When the project went tits up in July of 2017, guess who was left holding the bag – the ratepayers and citizens of South Carolina.

Staring down a likely bankruptcy, SCANA was sold in December to Virginia-based Dominion Energy – scoring ratepayers some modest relief in the process. Now lawmakers are trying to figure out what to do about Santee Cooper – which in addition to being in dire financial straits is staring down the business end of a major federal investigation.

Also, a shady network of electric cooperatives is lurking in the background of the discussion – eager to preserve its role as a costly, corrupt middleman (thus driving up energy prices for those who can least afford to pay more).

Against this backdrop, speculation regarding the sale of Santee Cooper – which is by no means a done deal – has centered around three companies: Florida-based NextEra Energy, Charlotte, N.C.-based Duke Energy and Greenville, S.C.-based Pacolet Milliken.

It is widely believed these three companies submitted proposals to purchase Santee Cooper outright, while other suitors – including Dominion – have proposed management agreements that would allow the state to retain ownership of the asset (such as it is).

Of the three companies interested in purchasing Santee Cooper, NextEra has obviously been the most aggressive – albeit often in a ham-fisted manner. As a result, NextEra has also drawn incoming fire from other suitors as a result of its hard sell approach.

One company that has taken a much different approach in connection with this debate? LS Power – a New York City-based outfit that our sources say is a late breaking player in the Santee Cooper negotiations.

Or … “maybe they have been a player all along,” one of these sources suggested.

Founded in 1990, LS Power describes itself as “a developer, owner, operator and investor in power generation and electric transmission infrastructure throughout the United States.” It claims to have “developed, constructed, managed or acquired more than 39,000 MW of competitive power generation and 560 miles of transmission infrastructure, for which it has raised over $39 billion in debt and equity financing.”

In other words, it is a serious player …

According to our sources, LS Power has the balance sheet to purchase Santee Cooper outright – especially after raising a whopping $2.25 billion in private equity last May (exceeding its $2 billion target).

“This capital, coupled with our capabilities, positions us well for the opportunities to come,” company executives noted in announcing that haul.

Here is the question, though: Is LS Power looking at Santee Cooper as a possible acquisition? Or is it one of the four companies that submitted proposed management agreements for the embattled utility?

Also, what sort of negotiations is it engaged in with the corrupt Electric Cooperatives of South Carolina – a group which has submitted its own proposal for the utility (and which has a massive, multi-decade contract with Santee Cooper that could conceivably derail any attempt to sell this toxic asset)?

Again, we do not know the answers to those questions … because LS Power has obviously been operating on the down-low up to this point in its negotiations with state leaders.

With the clock winding down on the 2019 legislative session, we are skeptical as to whether state lawmakers will be able to agree on a framework to unload Santee Cooper (something this news outlet told them to do eleven years ago when it could have fetched billions of dollars).

If they do, though, keep an eye on LS Power as one of the suitors to watch.

Jackie Wells-Lindstrom: Thank A Teacher, And Let Them Have Their Day