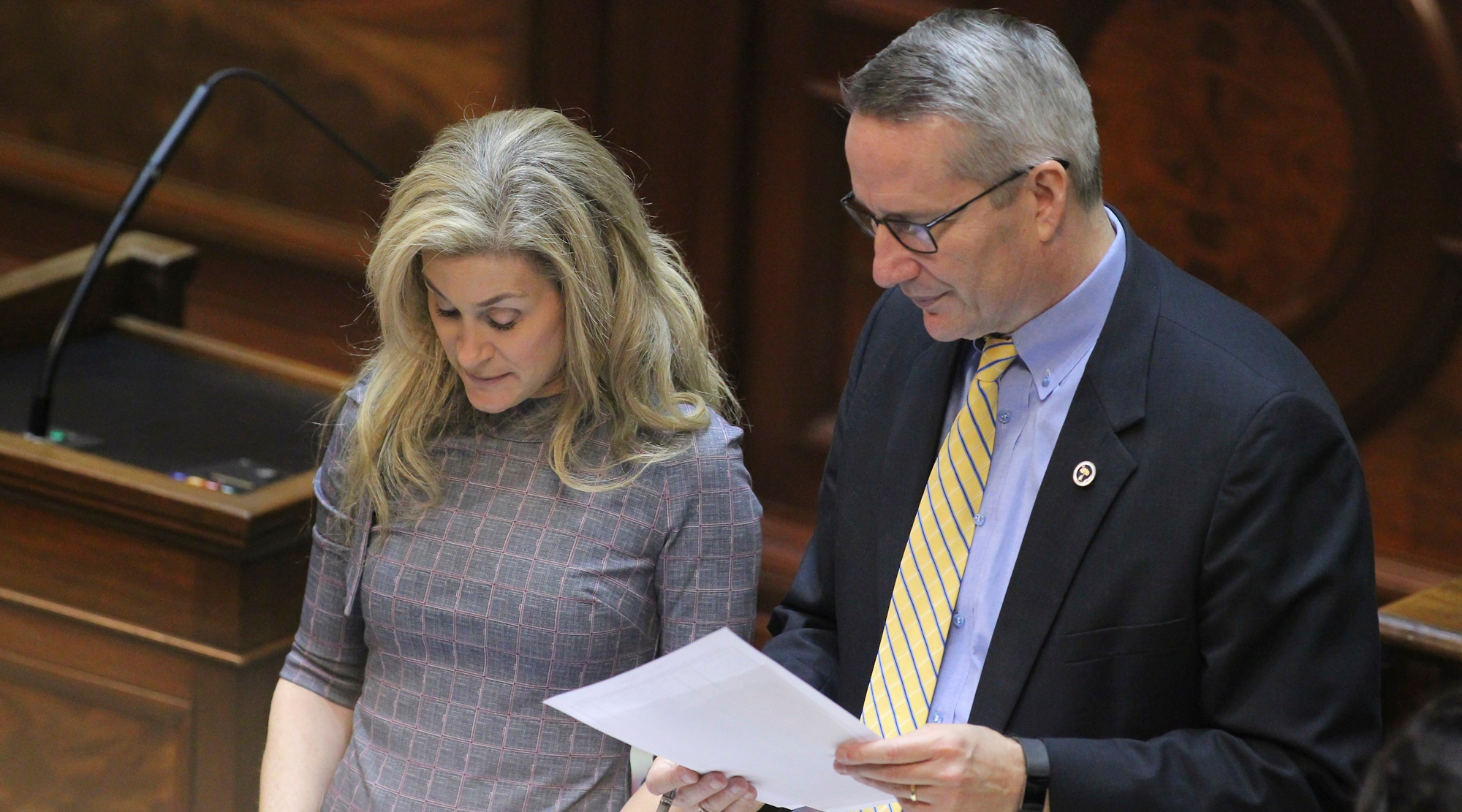 This news outlet has learned not to get too invested in abortion debates at the South Carolina State House.

Don’t get us wrong: We are passionately pro-life – believing it to be the indispensable liberty – but we have come to realize this ongoing back-and-forth is more about political posturing than it is about protecting the unborn.

Are Republican politicians in South Carolina really serious about advancing meaningful pro-life legislation? No. They are not. Just look at last year’s stunning Democratic victory on this front. Meanwhile, look at the ongoing games being played on the abortion issue by South Carolina’s top elected official in Washington, D.C.

So yeah … we are all done with the posturing.

Last December, when a House Republican lawmaker announced his intention to file yet another pro-life bill, we offered a characteristically blunt assessment of the situation.

“Pro-life supporters by the millions across this country are being coldly, callously and corruptly exploited by the Republican party at all levels of government – told to deliver votes (and small dollar donations) en masse to politicians claiming to be ‘pro-life’ or in some cases ‘proudly pro-life,’” we wrote.  “Meanwhile numerous well-funded organizations exist for what appears to be the sole purpose of providing cover to these politicians.”

The saga continued earlier this month when the so-called “heartbeat bill” – H. 3020 – cleared the S.C. House of Representatives by a 70-31 margin. As its name suggests, this bill would outlaw abortions after a heartbeat is detected – usually around six or seven weeks into a pregnancy.

The version of the legislation that passed the House included exceptions for victims of rape and incest, which were secured (at a price) by state representative Nancy Mace – whose advocacy on this issue has been widely praised.

We supported those exceptions, too.

We have long supported them, in fact, putting us at odds with many in the pro-life movement. Of course while we endorsed the version of the bill that passed the House, we were (and are) under no illusion that it will clear the Senate – where similar legislation died last May.

Why not? Because again, this is a political debate … not a policy one. Its purpose is to exploit impressionable voters, not to achieve tangible gains on behalf of the unborn.

Anyway, during the floor debate in the House over the “heartbeat bill,” an effort was made to sink the legislation by replacing it with the “personhood bill” – a measure which includes no exceptions for rape or incest and which would ban abortion from the moment of conception.

An amendment accomplishing this switch was introduced by pro-choice Democratic lawmaker Justin Bamberg – who made no bones about the fact he was inserting it (or attempting to insert it) in the hopes of killing the “heartbeat” bill.

Not to mention a lot of unborn children …

While Bamberg’s amendment was advanced disingenuously, supporters of personhood were ecstatic at the opportunity it afforded them to force a vote on their favored legislation. Other Republicans were not so happy, though, fearful that Bamberg’s amendment would put them in the untenable position of having to vote against a tougher anti-abortion measure.

Personhood advocates are extremely active at the S.C. State House and at the grassroots level across the state, and Republican lawmakers are leery of being seen as voting against their favored legislation.

The personhood amendment was completely sidestepped … in a manner that appears to have violated the rules of the House.

Bamberg’s amendment was ruled out of order by S.C. speaker Jay Lucas on the grounds it was non-germane – or “on a subject different from that under consideration.”

Lucas’ ruling was promptly challenged by contrarian state representative Jonathon Hill, who appealed it to the chair – which was occupied by S.C. speaker pro tempore Tommy Pope after Lucas beat a hasty retreat.

Pope (above) eventually ruled that the speaker’s order “stood” – then House members voted to table Hill’s appeal (i.e. to dismiss it without consideration).

In other words Hill was shot down twice … first by Pope and then by his colleagues.

In other words, GOP lawmakers totally sidestepped three extremely difficult votes thanks to a highly questionable interpretation of the House rules (which we believe called for a simple up-or-down, recorded vote on Hill’s appeal).

When House members finally did vote against considering the appeal (not on its merits) – they did so on an unrecorded voice vote.

As a result, there is no way of knowing how individual members came down on this controversial matter.

Which was the whole point …

Seriously: What happened to all that talk of transparency?

Look: We don’t enjoy getting into procedural thickets, but this bit of parliamentary sidestepping is simply shameful – and constitutes further evidence that GOP lawmakers in Columbia are not just insufficiently committed to protecting life, they are cowards about it.

We support the personhood bill (assuming the rape and incest exceptions from the heartbeat bill were added), but we would have understood if House Republicans decided to defer discussion on that measure until next year and passed the heartbeat legislation instead.

Which is what they ultimately did …

But how they did it – hiding behind questionable procedural rulings and casting unrecorded voice votes in an effort to avoid going on the record on a difficult issue – was totally inexcusable.

Many GOP lawmakers are thrilled with Pope for enabling this cowardice, but we are not. In fact, we would encourage these GOP lawmakers – many of whom love to thump their Bibles upon returning to their districts – to be mindful of Jesus Christ’s admonition in the gospel of Matthew.

Nowhere does it say hide from hard decisions …