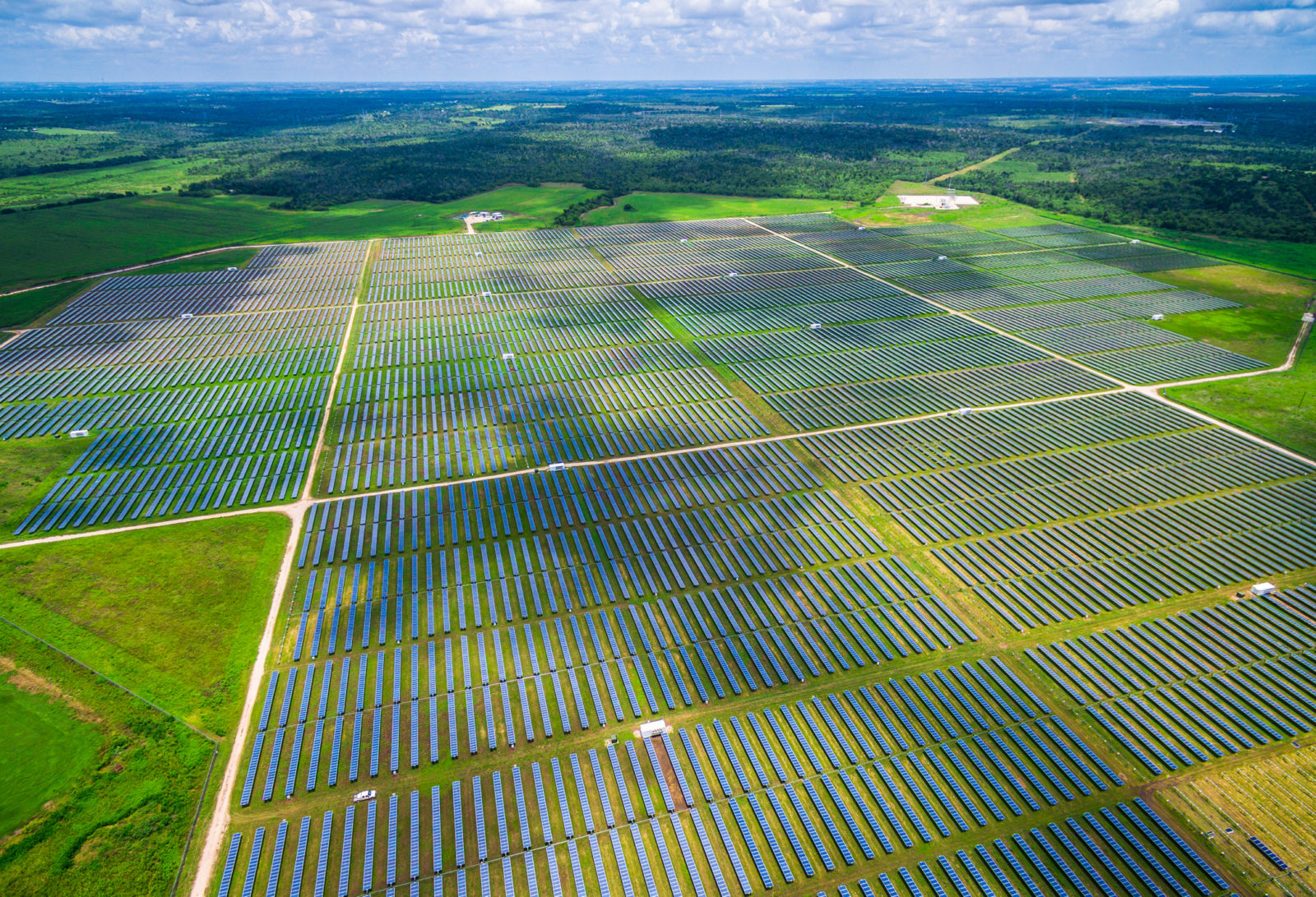 A controversial incentives bill that seeks to expand the solar power industry in South Carolina appears poised to advance through the State Senate this year.

Sources tell us this legislation – H. 3659 – will move forward after state senator Wes Climer of Rock Hill lifted his objection to the measure earlier this week.

Individual state senators can block up to four pieces of legislation at a time by “putting their names on it,” i.e. attaching a hold to the bill. In order to overcome such a “hold,” two-thirds of the Senate must agree to set the bill in question for “special order” – which means assigning it a coveted position atop the legislative calendar typically reserved for high-profile pieces of legislation.

Beyond the obvious difficulty associated with getting two-thirds of the Senate to agree on anything, senators are also reluctant to clog up their calendar – which can only accommodate three special order bills at any given time.

Actually, the process is even more convoluted than that … but the bottom line is it takes a herculean effort to overcome an individual senator’s hold.

Not surprisingly, Climer didn’t remove his block on the bill without earning concessions from solar providers – who are looking to nail down long-term, government-mandated price credits related to the energy generated by large-scale solar farms.

Earlier this year, a controversial deal was struck as it related to similar government-mandated price credits for solar power generated from residential sources (i.e. rooftop solar).

This was the second part of the “grand bargain.”

As we noted in our prior coverage, incentives associated with the generation of solar power allow producers to sell surplus energy back to utilities at artificially high rates.

These high rates are necessary, providers contend, because they subsidize the initial investment in solar infrastructure.

Here is how it works: The value of a solar-generated kilowatt hour (kWh) is dramatically different based on the weather, the time of day and the time of year. Customers tend to consume more energy during early mornings and late evenings – times when the sun is not shining. And naturally, peak usage is exacerbated on cloudy, winter days.

On the residential side, wealthier homeowners receive credits as well as free access to a utility’s power grid. This drives up costs for poorer residents who do not own homes or have enough money to invest in solar.

In other words, solar credits are regressive.

As for the big industrial solar farms, the issue also boils down to pricing – specifically how much utilities have to pay in order to purchase power from the independent providers operating these sprawling facilities.

Solar backers – led by state senator Tom Davis – argue that the federal Public Utility Regulatory Policy Act (PURPA) gives independent power producers the right to sell the energy they generate at what is known as “avoided cost.” This price point is intended to reflect the costs that utilities would incur if they had to buy the same quantity of power from another source (or generate it on their own).

According to Davis, PURPA enables independent providers to deliver lower cost power to ratepayers by requiring utilities like Duke Energy to buy it directly from them – as opposed to selling their own, more expensive power to “captive ratepayers who are within the boundaries of Duke’s territorial-service monopoly.”

So … the bill is supposed to create more competition (and lower prices) in the marketplace, yet it relies on government to set prices to make certain types of energy production viable.

Duke – which is currently embroiled in a huge political battle over proposed rate hikes – has been fighting the hardest to block the House legislation. According to our sources the company’s top lobbyist, Chuck Claunch, was linked to some nasty rumors during the negotiations on this bill. This news outlet is continuing to investigate Duke’s lobbying efforts related to this piece of legislation and look forward to providing our readers with additional information very soon.

As for the compromise, all parties to the debate appear to have agreed to a deal that locks in “avoided cost” for the next decade – with anything beyond that falling below avoided cost. Davis and solar backers had wanted this ten-year threshold to be the minimum price-setting period.

“Ratepayers will be compensated for their risk on the back end of the contract,” one source told us, referring to the compromise.

Maybe so … but why should ratepayers be exposed to any risk?

Even supporters of the compromise worry it is far too reliant on political price-setting – citing the disastrous intervention of government over the past decade in the failed V.C. Summer nuclear generating station expansion project (a.k.a. “NukeGate“).

“V.C. Summer didn’t work so now we are incentivizing another type of power creation,” a source close to the negotiations told us, adding that “the price you pay for power is still not being determined by the market but by energy industry lawyers and politically appointed bureaucrats – the same ones who were responsible for the disaster.”

Indeed … and that is a big problem.

Stay tuned … in addition to the Duke discussion there is a lot more to unpack from this compromise.