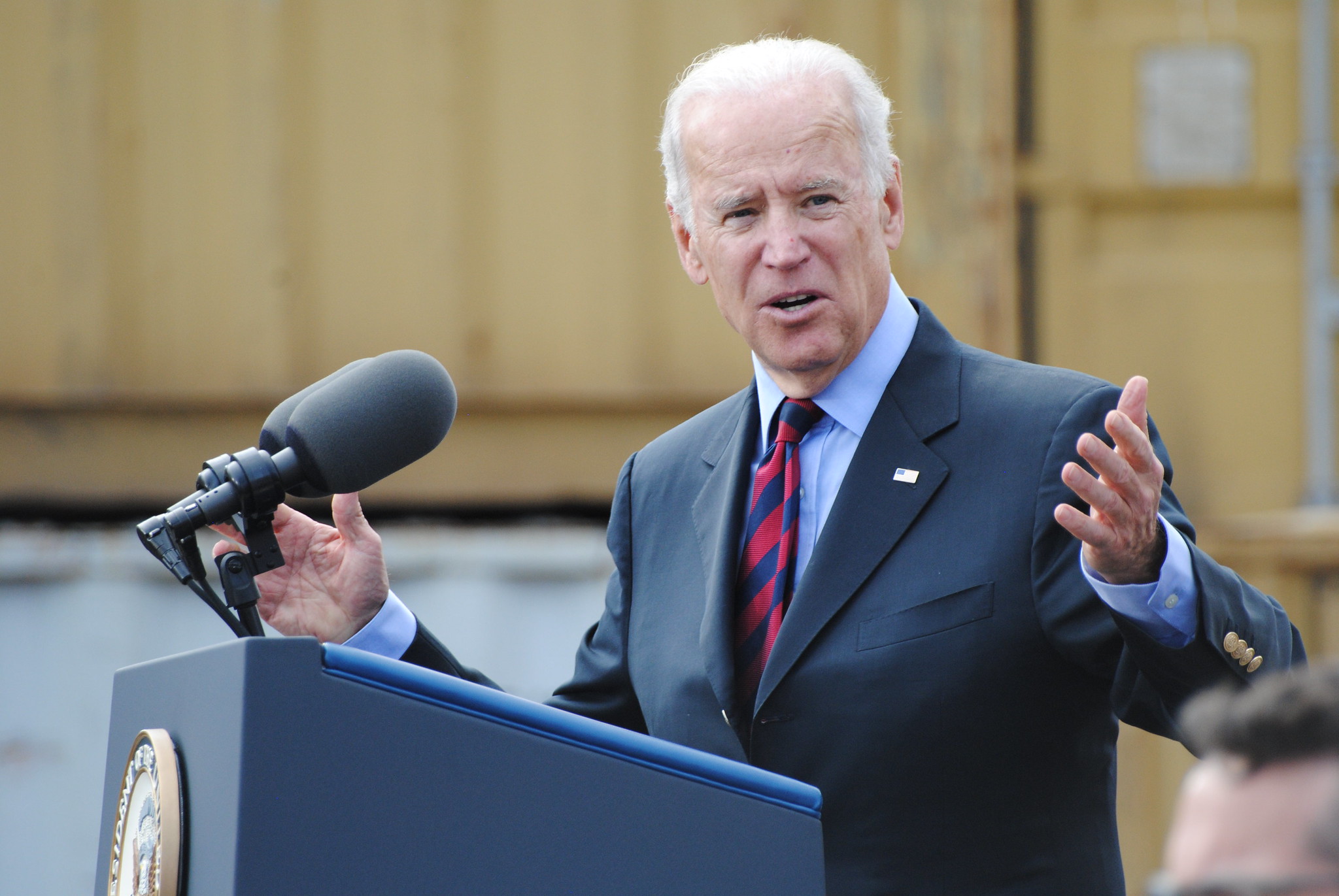 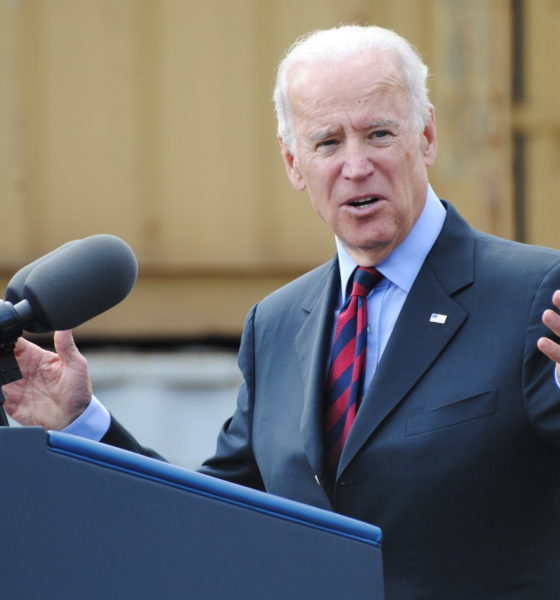 Biden could gain even more ground in the event he is chosen to deliver the eulogy for the late Ernest “Fritz” Hollings, his longtime desk mate in the U.S. Senate.

Hollings died on Saturday at the age of 97 and his funeral has been scheduled for April 16. Sources tell us Biden – who has yet to formally announce his presidential intentions – is likely to be chosen to memorialize Hollings.

If he runs, Biden remains the overwhelming favorite among Palmetto State Democrats.

According to the latest survey conducted by California-based Change Research, Biden is supported by 32 percent of likely “First in the South” Democratic voters – well ahead of U.S. senator Bernie Sanders, who drew the support of 14 percent of the poll’s respondents.

Biden has seen his support dip from 36 percent in a February poll conducted by this same outlet, while Sanders – who struggled mightily in South Carolina in 2016 – is holding steady at his previous level of support.

U.S. senator Kamala Harris of California – who has campaigned extensively in the Palmetto State – is holding in third place at 10 percent (down from her 12 percent showing two months ago) while U.S. senator Cory Booker of New Jersey and former U.S. congressman Beto O’Rourke of Texas are tied for fourth place, each drawing nine percent in the survey.

Booker registered the support of ten percent of likely primary voters in the last survey, while O’Rourke clocked in at eight percent.

Two candidates on the move in the race? South Bend, Indiana mayor Pete Buttigieg and former Georgia gubernatorial candidate Stacey Abrams – both of whom were backed by seven percent of “First in the South” voters.

That is an especially impressive showing for Abrams, who has yet to announce her 2020 intentions.

Meanwhile U.S. senator Elizabeth Warren of Massachusetts was in eighth place with six percent of the vote – down from nine percent in the February survey.

No other candidate eclipsed the one percent threshold.

News of the survey results were first reported by Andy Shain of The (Charleston, S.C.) Post and Courier. According to Shain, the polling outfit surveyed 744 likely primary voters between March 31 and April 4. No word yet on the poll’s margin of error.

Biden is obviously in the driver’s seat in the early going of this contest, but before he even announces he is already beginning to experience slippage as other candidates become better known to voters. In other words it will be next-to-impossible for him to maintain this sort of lead over the coming months – despite the fact that as a perceived moderate Democrat he is better aligned ideologically with the South Carolina electorate.

As for Sanders, a known (but decidedly non-moderate) commodity, we believe he will continue to struggle to connect with voters in the Palmetto State. His views are simply too radical – and his methods of advancing them too aloof and impersonal.

With the two frontrunners staring down limited growth potential (and ample opportunities to lose ground), this race is wide open … and that’s before we even begin to assess the potential for Republican mischief in the race.