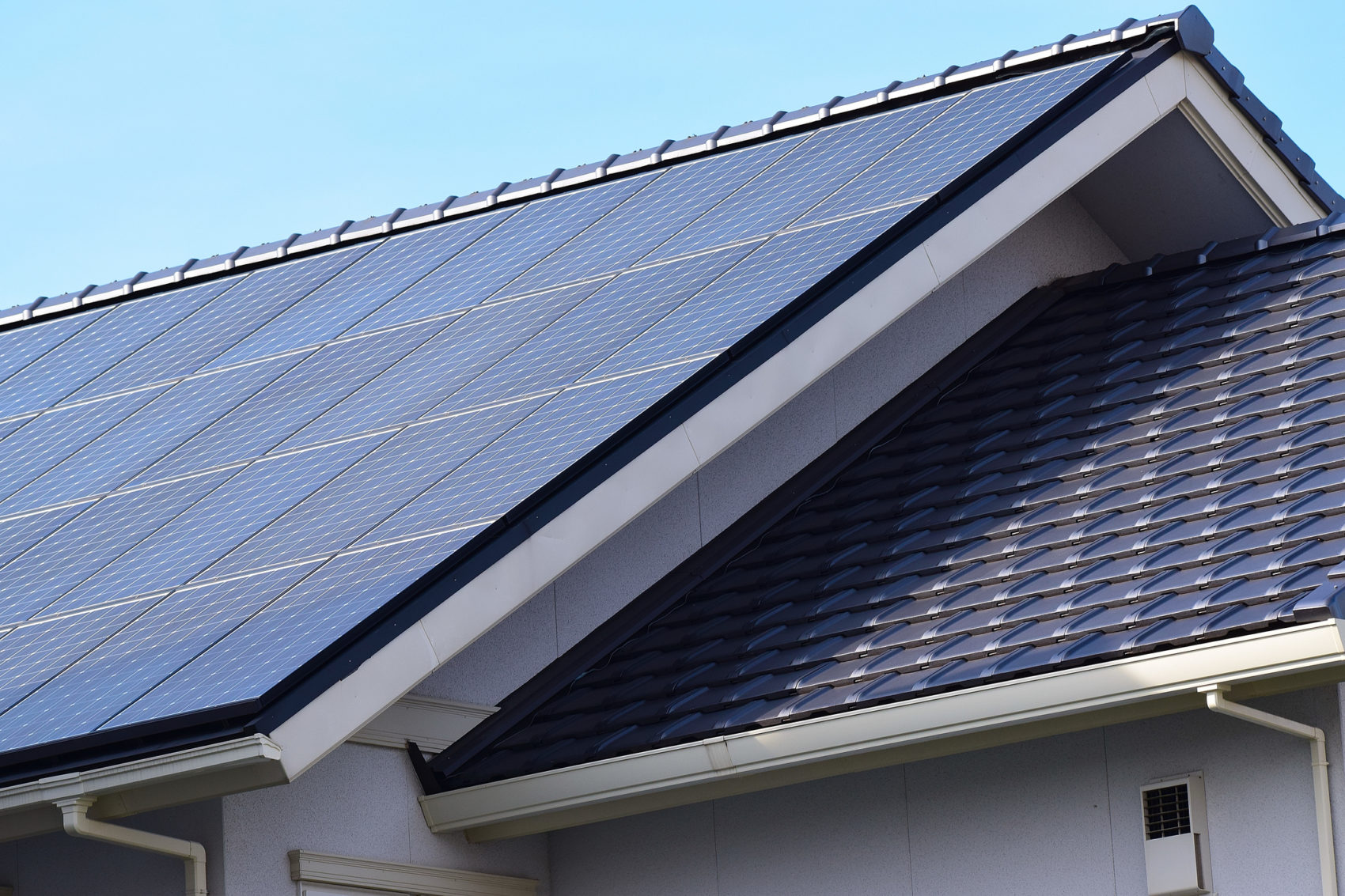 We wrote recently on the issue of net metering, which is a way of incentivizing the solar power industry in South Carolina (and elsewhere) by offering subsidies to those who install solar panels on the rooftops of their homes.

The S.C. House of Representatives unanimously passed a bill (H. 3659) in late February that would expand various solar offerings in the Palmetto State.

As we noted in our original coverage, the incentives associated with net metering are based on residential solar power producers selling surplus energy back to utilities at what critics contend are artificially high rates.

These rates are artificially high, critics say, because they fail to take into account that the value of a solar-generated kilowatt hour (kWh) is dramatically different based on the weather, the time of day and the time of year. Residential customers tend to consume more energy during early mornings and late evenings – times when the sun is not shining. And naturally, peak usage is exacerbated on cloudy, winter days.

Critics also contend that allowing wealthier residential users to charge (or be credited) with elevated rates for power generated during non-peak hours – along with the free/ reduced access they receive to the grid itself – is unfair. Specifically, they say it results in costs being passed along to ratepayers who cannot afford to install solar panels on their roofs (or ratepayers who do not own the roofs over their heads).

In other words, in addition to distorting the marketplace – it is regressive.

House members reached a compromise earlier this year on the residential issue, though … meaning the legislative debate has shifted to setting prices for the power generated by large-scale solar farms.

Because what could possibly go wrong when government sets prices, right?

Opponents of the House bill – operating under the banner S.C. Clean Energy for All – claim provisions of the federal Public Utility Regulatory Policy Act (PURPA) are being erroneously applied to solar farms in the Palmetto State, raising prices on consumers.

“Old policies like PURPA need to be left in the past so the cheapest solar energy can shine,” the group stated.

Solar backers – led by state senator Tom Davis – say the opposite is true. They argue PURPA gives independent power producers the right to sell the energy they generate at what is known as “avoided cost.” This price point is intended to reflect the costs that utilities would incur if they had to buy the same quantity of power from another source.

According to Davis, PURPA allows independent providers to deliver lower cost power to ratepayers by requiring utilities like Duke Energy to buy it directly from them – as opposed to selling its own, more expensive power to “captive ratepayers who are within the boundaries of Duke’s territorial-service monopoly.”

So far, Duke – which is pushing a massive rate hike on South Carolinians later this spring – appears to be winning the legislative battle.

Despite its unanimous passage by the House, the solar bill was not referred to a Senate subcommittee until March 15 and according to reporter Jamie Lovegrove of The (Charleston, S.C.) Post and Courier there is “little sign that agreement will be reached soon” within the Senate.

We shall see … the bill’s backers remain confident of its chances, citing its recent passage out of a Senate subcommittee by a 4-1 vote.