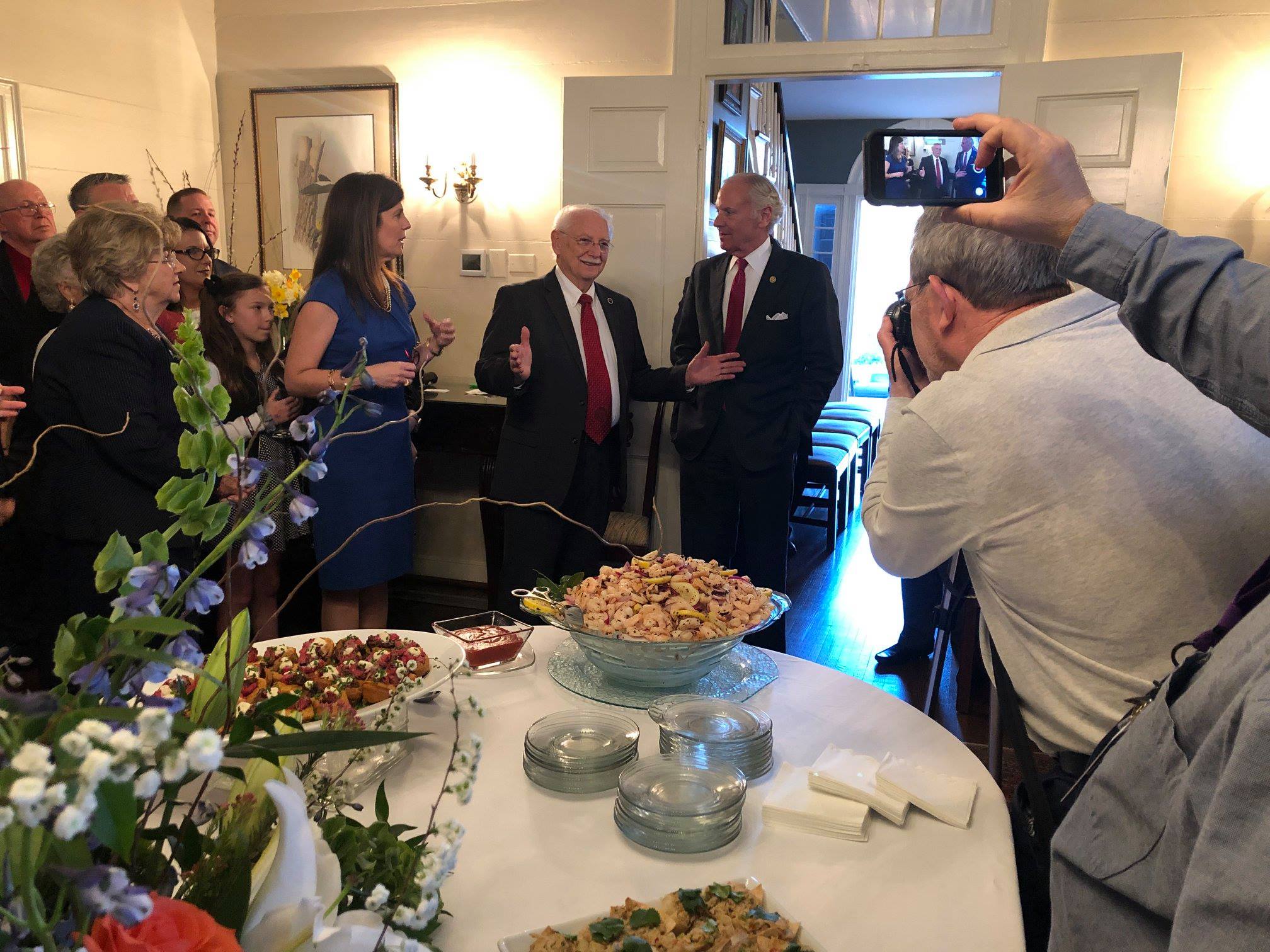 Republican Dwight Loftis easily prevailed over Democrat Tina Belge in a special election for an Upstate South Carolina Senate seat on Tuesday – although the race was significantly closer than many in the GOP expected.

That’s a nice margin, but is nowhere near reflective of how the district voted in the most recent presidential election – when U.S. president Donald Trump carried it by a whopping 24 percentage points.

S.C. Senate District 6 (map) includes parts of Greenville and Spartanburg counties. It was vacated last November by U.S. congressman William Timmons, who stepped down to become the next representative of the state’s fourth congressional district in Washington, D.C.

Loftis, 75, defeated Greenville, S.C. city councilwoman Amy Ryberg Doyle back in January to win the GOP nod for this race, which in this Republican-heavy district essentially guaranteed his victory.

Still, Belge was able to dramatically exceed expectations thanks to the support she received from numerous national liberal politicians – including U.S. senators Kamala Harris and Cory Booker.

Why did these national figures back her campaign? Because Harris and Booker – and many other big-name Democrats – are eager to ingratiate themselves with liberal voters in South Carolina in anticipation of the state’s pivotal “First in the South” presidential race.

Belge’s race gave them an opportunity to do just that …

As for Loftis, he was backed by S.C. governor Henry McMaster, lieutenant governor Pamela Evette and speaker of the House Jay Lucas.

A 23-year veteran of the S.C. House of Representatives, Loftis is a retired insurance agent with a staunchly social conservative voting record. Belge, on the other hand, was a fiscal and social liberal. She was also slammed during the campaign for allegedly using taxpayer time and resources on her candidacy.

Because Loftis is a sitting lawmaker, his victory will trigger yet another special election in the Upstate – for the S.C. House District 19 (map) seat he is vacating. We will update our readers with the dates for that election – including an early look at prospective candidates – as soon as that information becomes available.

In the meantime, congratulations to Loftis on his victory and congratulations to Belge, as well, for her impressive showing in this GOP stronghold. We believe the 28-year-old environmental advocate has a bright future ahead of her in Palmetto politics.