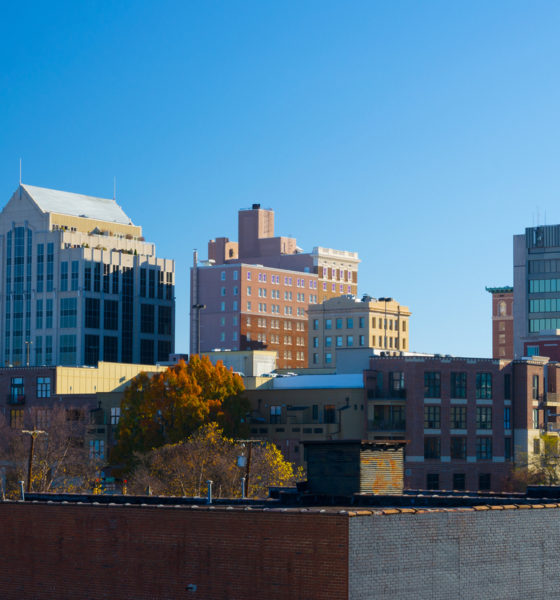 The young businessman spent just two years in the state legislature before winning a crowded race to replace Trey Gowdy as the Palmetto State’s fourth district representative in the U.S. congress.

Timmons’ formal resignation on Friday means a vacancy exists in S.C. Senate District 6 (map) – one that must be filled by a special election. 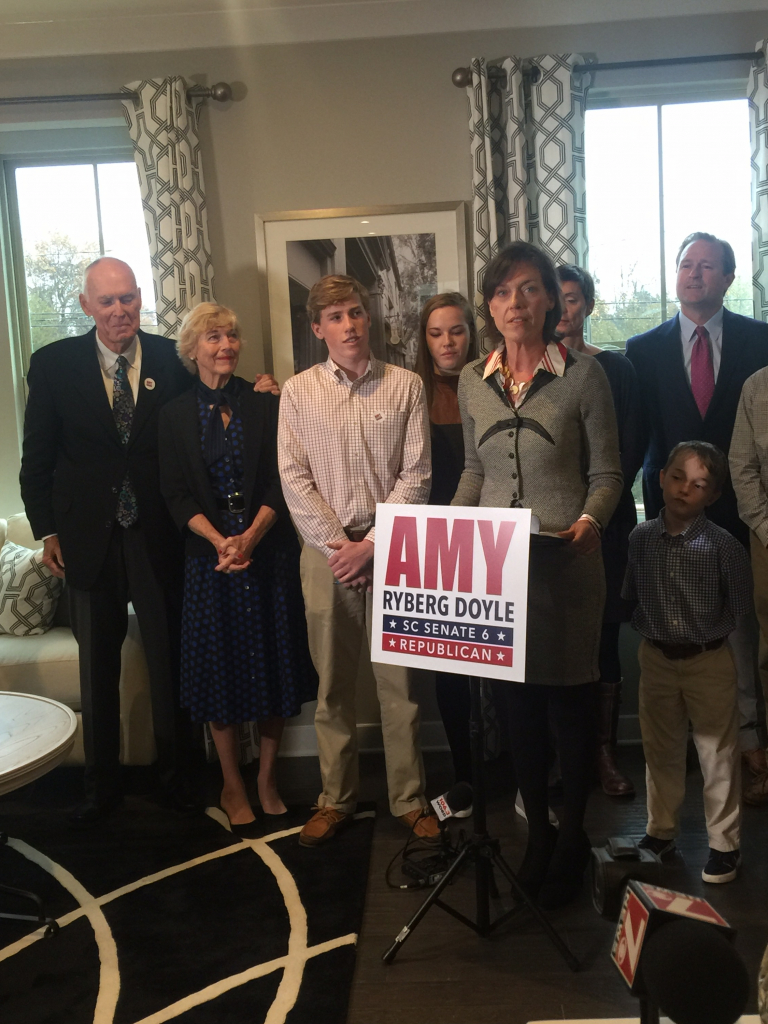 Ryberg Doyle – the daughter of former state senator Greg Ryberg – is viewed as the early frontrunner to claim this seat, which Timmons won in 2016 by defeating longtime incumbent Mike Fair by a 2-to-1 margin in a GOP runoff election.

Fair is reportedly considering a campaign for the seat he held from 1995 to 2017.  So is another veteran Upstate lawmaker, eleven-term state representative Dwight Loftis.

In fact according to The Greenville News, Loftis is “in.”

The district – which encompasses the northern suburbs of Greenville, S.C. – is staunchly Republican.  Any Democrat who files will face a virtually insurmountable challenge.

Stay tuned … this news outlet will keep a close eye on this race in the weeks to come as various contenders make their intentions known.