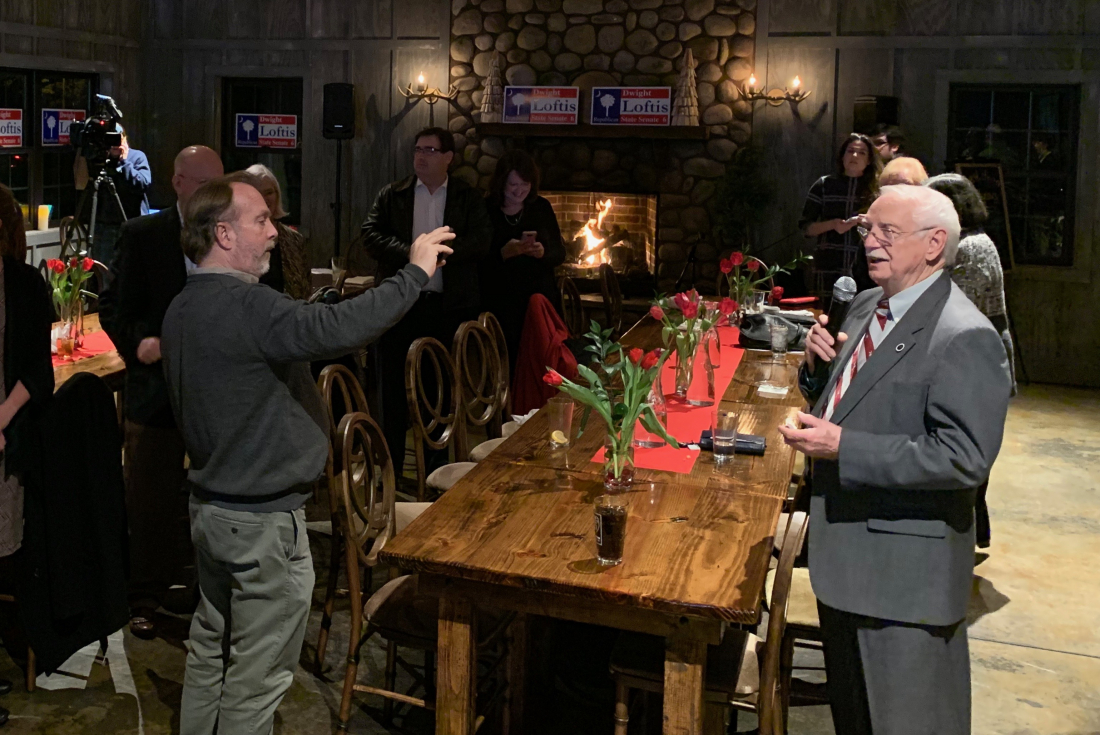 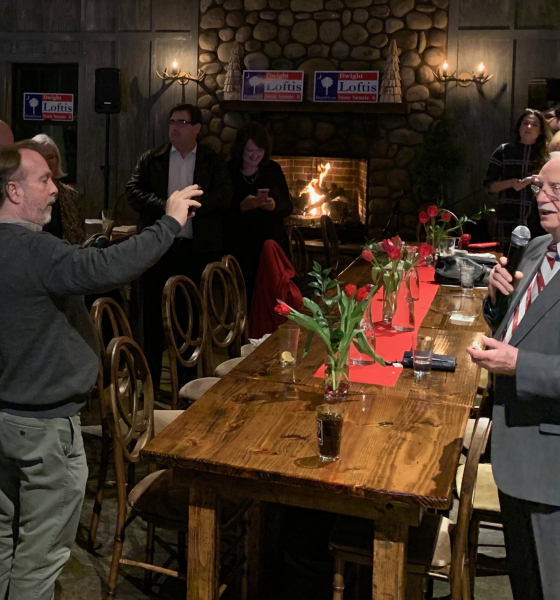 Because Loftis eclipsed the fifty percent threshold on the first ballot, he avoids having to face Ryberg Doyle in a runoff election in two weeks time.

The 75-year-old lawmaker now advances to a special election against Democrat Tina Belge on March 26.

Given the staunchly conservative bent of the district, we do not expect Belge to pose much of a challenge to Loftis.