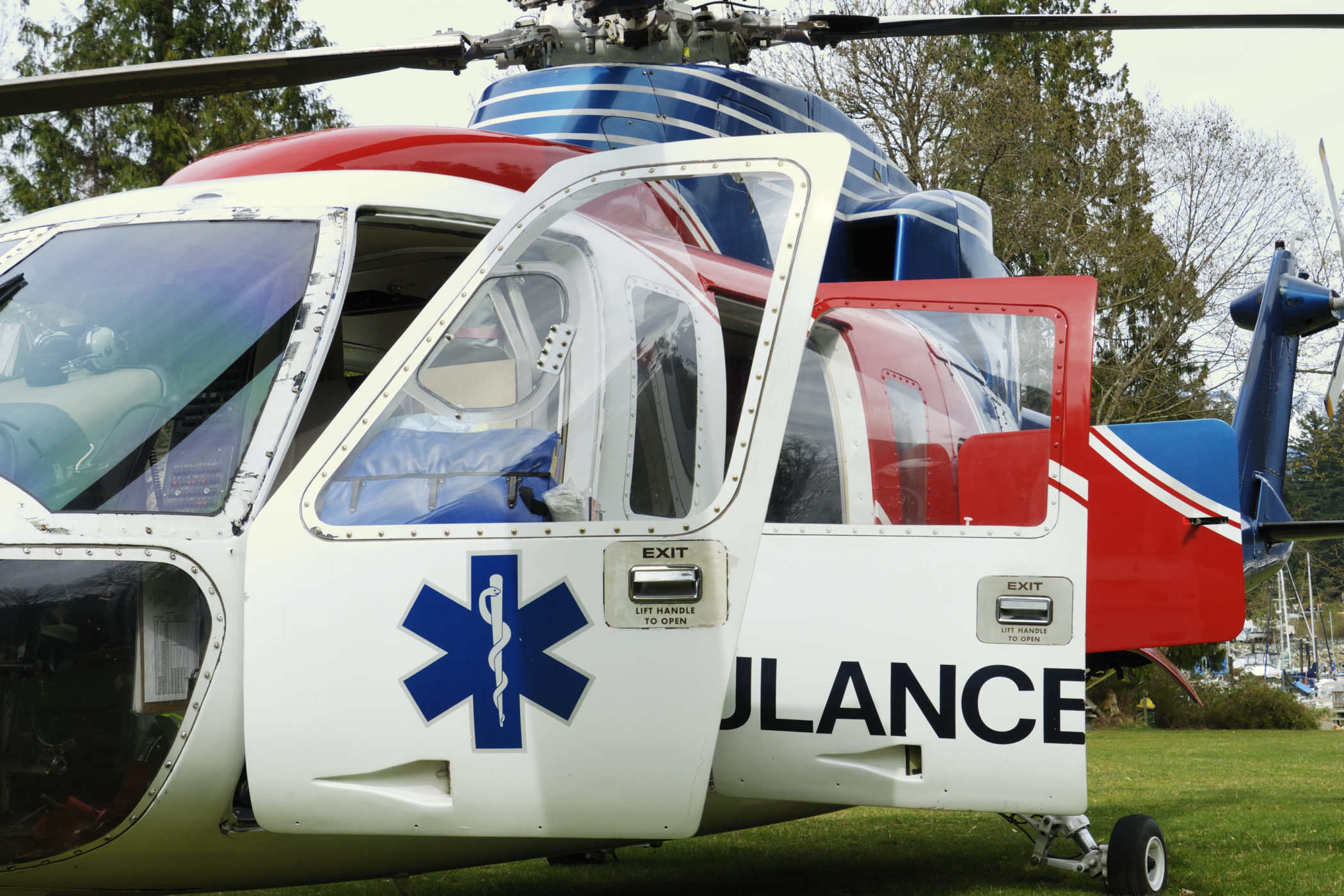 Colleton County, South Carolina was shaken to its core by a violent altercation at one of its elementary schools on Monday.

And yes, you read that right … a violent altercation one of its elementary schools.

Not a middle school. Not a high school. An elementary school.

Initial reports indicate a fight broke out inside a classroom at Forest Hills elementary in Walterboro, S.C. In the aftermath of this incident, a female fifth grade student was transported to the Colleton Medical Center – only to be airlifted to the Medical University of South Carolina (MUSC) shortly thereafter given the extent of her injuries.

Reports began filtering out Tuesday as to the young girl’s condition, and the early news is not good … at all.

“At this time she remains unresponsive,” a GoFundMe page established on behalf of the girl’s mother, Ashley Wright, noted.

Multiple sources at the school have confirmed as much to us. Meanwhile, MUSC told WCIV TV 4 (ABC – Charleston, S.C.) that the girl was in “critical condition.”

“What has the world come to when a fifth grader is in ICU because of a school fight?” one person commented on the GoFundMe page established for Wright.

Officials with the Colleton County school district have not addressed the girl’s condition, however an update posted to the district’s Facebook page on Tuesday afternoon indicated an investigation into the incident had been launched by the Colleton County sheriff’s office.

“We ask the community to continue to keep the student and their family your thoughts and prayers,” the update noted.

We will certainly do that, and we would encourage our readers to do the same.

Of course there is also an obligation to get to the bottom of what happened. To that end, sources familiar with this situation have hinted at some systemic discipline problems within the district – even as its leaders stated on Tuesday that they were “committed to (ensuring) the safety of all of our students while on campus.”

Sources close to the situation tell us there is a “paper trail” related to this incident – although they declined to provide specifics as to what this trail might include. According to our sources, we should begin our inquires with statements made by an anonymous teacher to WCIV about previous instances of bullying at the school “not (being) handled properly.”

“(There is) more to the story that the district is hiding,” one source told us.

Needless to say, this news outlet is preparing a Freedom of Information Act (FOIA) request in the hopes of obtaining as much information as we possibly can related to this situation.

Stay tuned … in the meantime please continue to keep this young girl in your prayers.

UPDATE: RaNiya Wright, the fifth-grade victim in this case, has succumbed to her injuries.