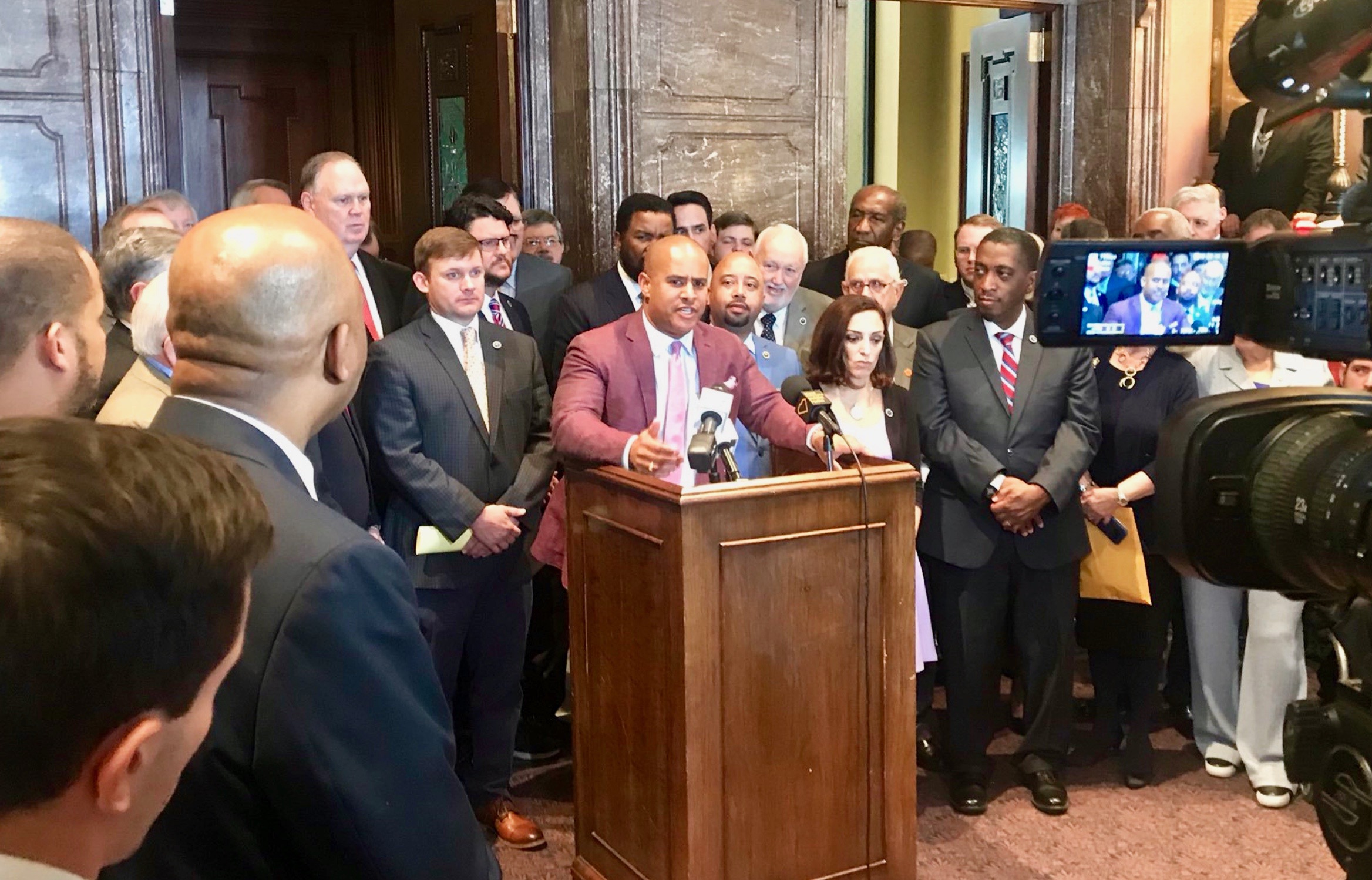 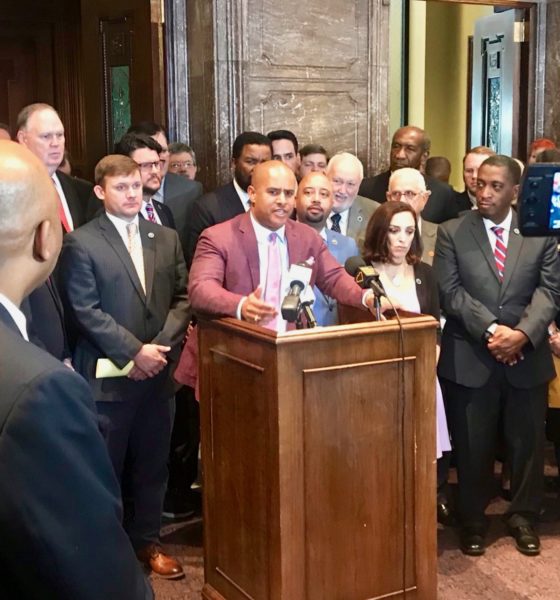 Reminded that he could speak with us off-the-record, without fear of having his comments reproduced for attribution, Todd Rutherford told us he didn’t care. He wanted to be on the record.

Without McMaster on board, the legislation would need to pass both the S.C. House of Representatives and State Senate by veto-proof majorities.

Rutherford is unhappy about that, especially given what he believes is a culture of corruption within the Palmetto State’s law enforcement complex – i.e. those lobbying most vociferously against legalizing pot.

Specifically, Rutherford blasted South Carolina’s sheriffs – several of whom were on the receiving end of some decidedly unflattering coverage this week.

“The sheriffs – they are lobbying to make sure they can keep money they are stealing from people who have committed no crime,” Rutherford told us, referring to the ongoing debate over civil asset forfeiture. “I met with the sheriffs – the only thing I heard from them was concern over how they get revenue. Nothing about protecting people or their rights.”

Rutherford also slammed a contention often cited by police – that civil asset forfeiture enables them to drain drug cartels and other criminal elements of their financial resources.

“They could provide no evidence on the cartels,” he told us. “None whatsoever.”

“Asset forfeiture is incredibly important to South Carolina’s sheriffs as it has proven to be an effective tool in separating criminal activity from financial gain,” he said. “I have explained, on numerous occasions, that our state’s current asset forfeiture laws are built upon due process. Prosecutors and the courts are integral parts to our forfeiture systems. Therefore, the notion that law enforcement officers are legally and unilaterally stealing money from innocent individuals is simply inaccurate.”

Bruder acknowledged, however, that “(forfeiture) abuses may exist in our state and we stand ready to work with legislators to refine our processes so that we eliminate the potential for abuse.”

Bruder went on to criticize civil asset forfeiture reform legislation introduced by state representative Alan Clemmons, saying the proposed law “unfairly punishes the overwhelming majority of law enforcement agencies who are operating well within the confines of the law and exactly as their communities expect them to do.”

Rutherford – who is a sponsor of the forfeiture reform bill (H. 3968) – was having none of Bruder’s explanation.

“I’m done listening to lobbyists who don’t know anything,” he said.

This news outlet has exclusively reported on several of these stories in the past (here and here).

“And these are the people we should listen to on medical marijuana?” Rutherford asked us, channeling his highest-pitched rhetorical indignation. “Please!”

Our view? For years, this news outlet has raged against civil asset forfeiture – and recently refined our thoughts on the subject in this post about U.S. president Donald Trump’s proposed wall on the border of the United States and Mexico.

As for marijuana, we continue to support its legalization for medical purposes although we believe the real debate the state ought to be having is over recreational legalization.

Which we also support …