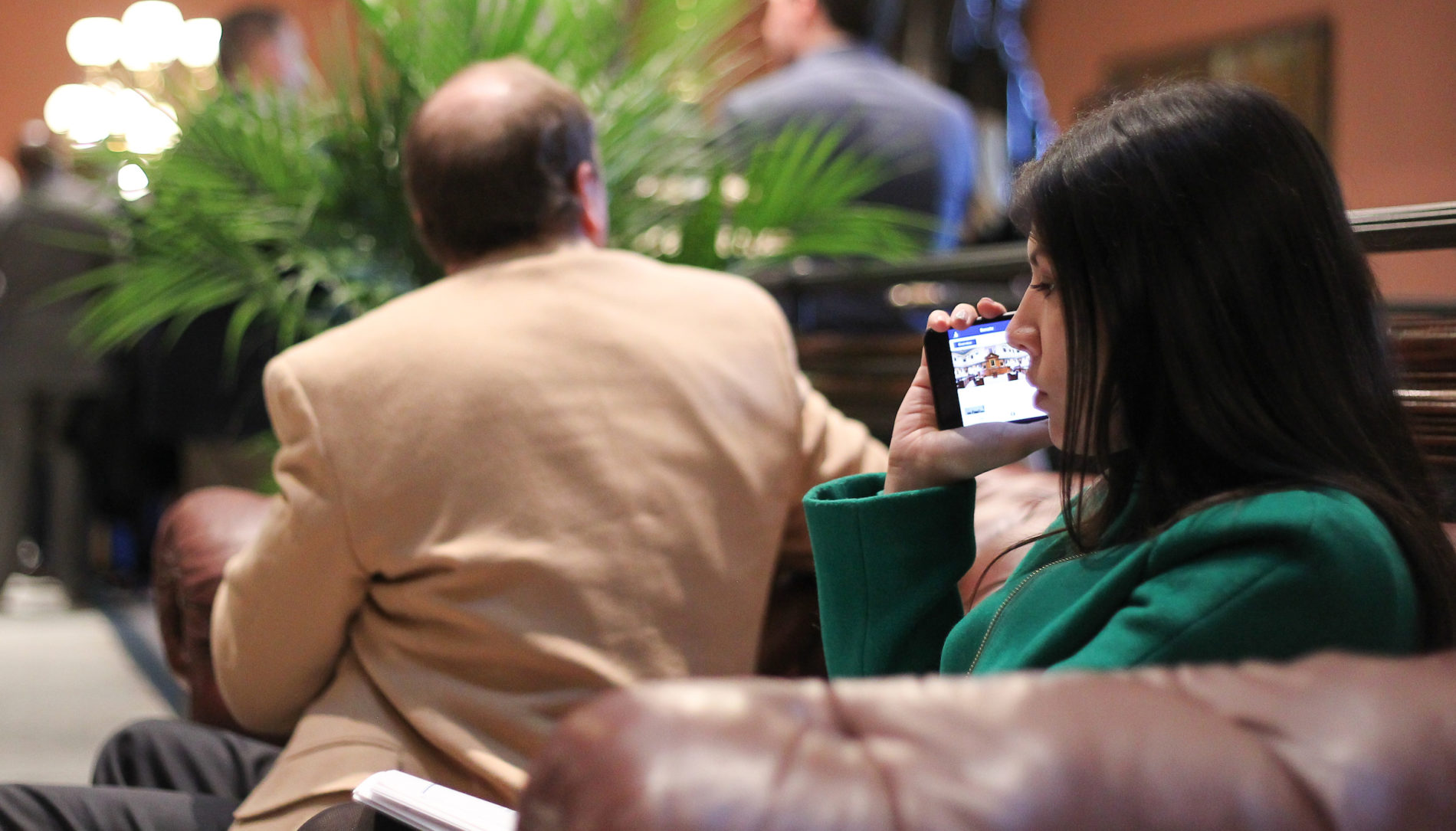 It turns out the new boss was the same as the old boss. Despite new leadership and promises of a renewed commitment to fiscal conservatism, the $30 billion budget passed by the Republican-controlled South Carolina House of Representatives this week was more of the same.

And to think – this latest abomination passed the chamber by an astounding 112-1 vote, with only state representative Jonathon Hill of Townville, S.C. opposing the measure.

There really is no hope for the taxpayers of South Carolina …

And while some are arguing that this year’s spending plan is marginally better than it would have been had the old budget writers been left in place, the fact remains state government – once again – is taking more than $1 billion in new money and blowing nearly every penny of it.

Anyway, mini-rant over … as its headline suggests, this article is not intended to be our latest spleen-venting over the increasingly expensive failure being purchased by GOP leaders in the Palmetto State. Instead, its focus is an effort by former House ways and means chairman Brian White to cut the modest amount of money appropriated to tax relief.

Late Tuesday, we began hearing word from our sources what White (above) was planning an “epic” procedural move during the floor debate over the budget in “retaliation” for his demotion last December.

“A budget bomb,” one source told us.

According to another source, the specific “wrench” White intended to throw into the budget debate had the potential to be “catastrophic” – prompting major concern amongst his colleagues as to what “might (happen) to the process.”

It turns out White’s “wrench” was a non-event.

Toward the tail end of deliberations over the state spending plan, White objected to the fact that lawmakers intend to spend a specific pot of money – $61 million – on tax relief. This appropriation, which is the state’s one-time share of a winning lottery ticket, has yet to be certified by the S.C. Revenue and Fiscal Affairs (SCRFA) office.

According to White’s procedural objection, the lack of SCRFA certification meant lawmakers could not appropriate this money as part of an estimated $100 million in one-time taxpayer rebates.

White’s point of order was “quickly debunked,” however, with lawmakers citing a rule which stated that the SCRFA needed only to “recognize” the funding – not necessarily certify it.

To be clear: The $100 million in tax relief the S.C. House is providing in its version of the budget is a joke. While we are glad House members are not proposing to spend every penny taxpayers are sending them this year, a small, one-time handout like this is not going to do anything to stimulate the state’s consumer economy.

It is no substitute for real, recurring relief – nor will it bring back the massive surpluses squandered in previous years on results-challenged governance.

Also, it is worth noting lawmakers originally appropriated only $40 million for tax relief … again, out of a $30 billion spending plan. For those of you keeping score at home, that is just 0.13 percent of the total budget.

In other words for every dollar sent to the capital this year by taxpayers, barely a tenth of a penny is being sent back.

And we wonder why our state’s economy continues to struggle?

Our view? This was a fight at the margins … altogether meaningless in the grand scheme of things. And not only was White far from the wrench-throwing obstructionist he was made out to be, there is honestly a case to be made that the ousted ex-ways and means chairman was a “team player” during the budget process in the S.C. House.

And why wouldn’t he be? Clearly the brand of big government he practiced for the last eight years on this committee is alive and well in his absence.