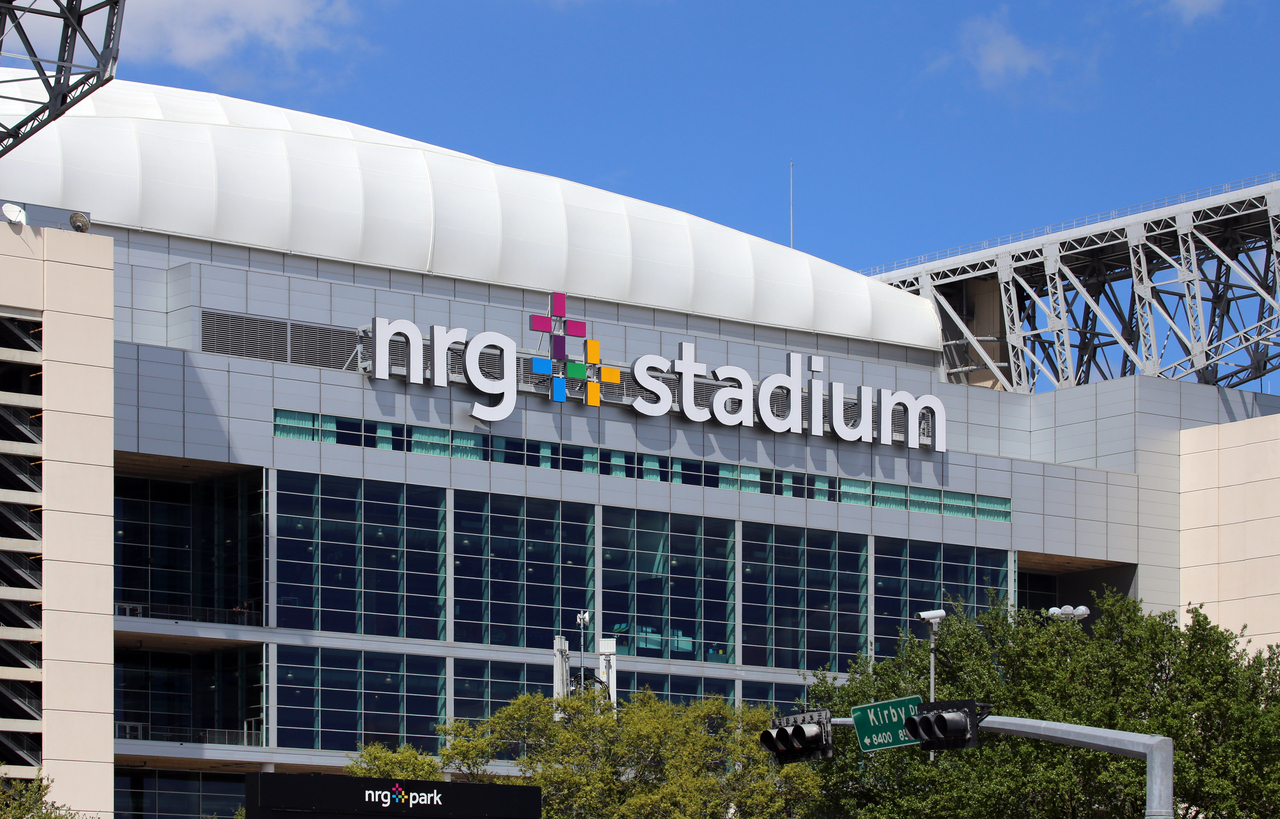 A great article was posted earlier this month on The Daily Signal (the official mouthpiece of the Heritage Foundation) regarding efforts to curtail government subsidies for sports stadiums.

We haven’t been thrilled with Heritage of late, but they hit the mark on this point …

Specifically, the article chronicled a bill (S. 1342) introduced by U.S. Senators James Lankford of Oklahoma and Corey Booker of New Jersey.  This legislation would “close a loophole in the tax code that allows professional sports teams to finance new stadiums with municipal bonds that are exempt from federal taxes.”

“The federal government is responsible for a lot of important functions, but financing sports stadiums for multi-million – sometimes billion – dollar franchises is definitely not one of them,” Lankford said in a statement announcing the legislation. “Using billions of federal taxpayer dollars for the subsidization of private stadiums when we have real infrastructure needs in our country is not a good way to prioritize a limited amount of funds.”

This website has opposed government subsidies for sports stadiums for years, arguing that they are the very definition of non-essential spending.  Of course we believe the issue is even bigger than that.

“It’s not just about prioritization of spending,” we wrote in a piece published last spring.  “There’s a more basic truth here: It simply isn’t taxpayers’ responsibility to fund any sort of private enterprise … especially not with tax hikes.

Indeed … nor should taxpayers be compelled to subsidize the ongoing NCAA racket.

According to a recent study released by the Brookings Institution, “since 2000 alone, federal taxpayers have footed $3.2 billion toward private sports stadiums through subsidies in the form of tax-exempt municipal bonds.”

The study finds this total climbs to $3.7 billion “when the additional tax benefits that the high-income bond holders receive are taken into account.”

This is pure crony capitalism.

Leading the list of subsidy recipients?  The New York Yankees, Chicago Bears and New York Mets.  The Mets, of course, play in a stadium named for a bank that received federal bailouts back in 2008.

It’s not just the big leagues getting in on the fleecing, either … our hometown of Columbia, S.C. stuck taxpayers with a big stadium bill (one of two government-funded ballparks in the city).  And recent renovations to a ballpark in Greenville, S.C. were also subsidized with public funds.

America cannot continue to allow wealthy sports owners to reap such cash windfalls – especially not at a time when core infrastructure needs are going unaddressed.

Want to “fix our roads?”  Then start devoting bonded indebtedness to legitimate infrastructure priorities, not bailouts for sports stadiums.