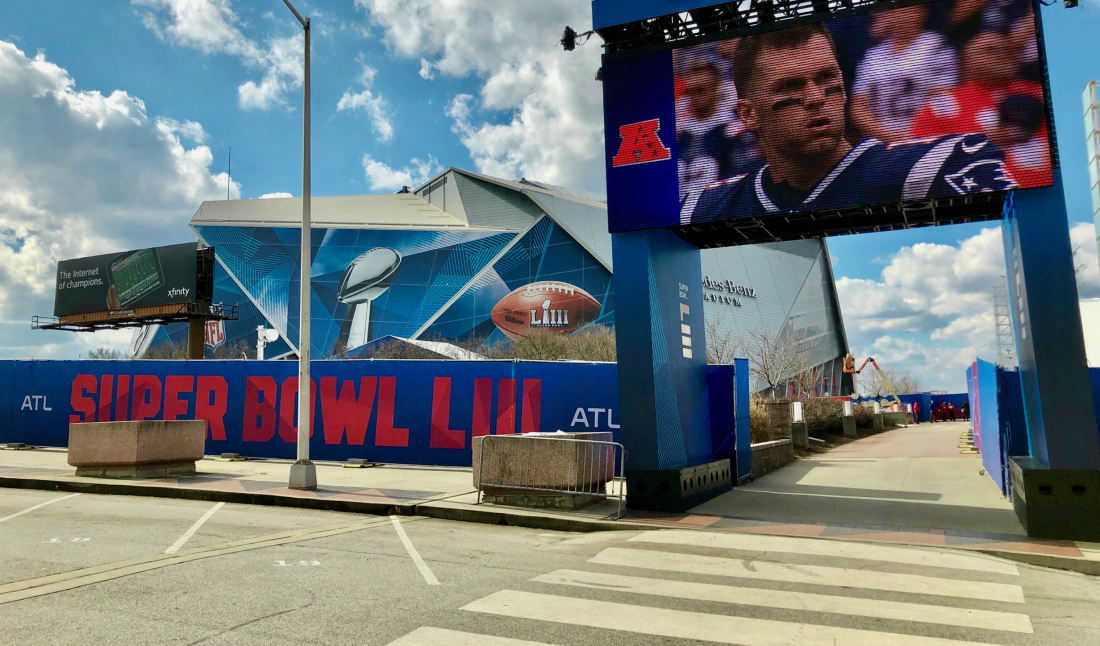 This news outlet never boycotted the National Football League (NFL).  Nor for that matter did we boycott Nike when the athletic apparel giant waded into the league’s ongoing culture war.

Our views on the NFL “social justice” protests – which began on August 26, 2016 when former San Francisco 49ers’ quarterback Colin Kaepernick took a knee during the national anthem prior to a preseason game against the Green Bay Packers – has not changed.

We support the right of players to express themselves as they see fit during the playing of the national anthem, just as we support fans who decide to boycott the NFL as a result of these protests – or decide to boycott Nike over its decision to embrace Kaepernick.

“We don’t believe (these) to be credible protests of alleged social injustices, but whatever,” we wrote earlier this year.

That is not our call to make …

Ultimately, however, we also support the right of NFL owners to run their league and its individual franchises as they see fit – including signing or not signing (or disciplining or not disciplining) a player for whatever reason they deem appropriate.

Our only beef with the NFL?  The massive government subsidies its franchises receive in the form of taxpayer-funded stadiums …

Anyway, with Super Bowl LIII coming up this weekend, Remington Research Group is out with a new survey.  According to its results, “nearly half of Americans are uninterested” in the big game between the Los Angeles Rams and the New England Patriots.

Despite that 30 percentage point gap, a near-supermajority of respondents (65 percent) said they believed players “should stand and be respectful during the national anthem” compared to 23 percent who said they should not.

After two years of disastrous television ratings stemming from the anthem protest drama, the NFL claimed its ratings rose by five percent in 2018 to an average of 15.8 million viewers per nationally televised contest.  Regular season ratings fell by 8 percent in 2016 and by another 9.7 percent in 2017.

Again, this news site has consistently supported the players’ right to protest.  We’re libertarians, people.  We would never object to anyone exercising their First Amendment freedom in a way that doesn’t impose upon the liberty of others.  But it is clear the protests have prompted significant (and enduring) marketplace backlash.

What do you think?  Is your opinion of the NFL favorable or unfavorable?  Vote in our poll and post your thoughts in our comments section below …

What is your impression of the National Football League?

Got something you’d like to say in response to one of our stories? Please feel free to submit your own guest column or letter to the editor via-email HERE. Got a tip for us? CLICK HERE. Got a technical question or a glitch to report? CLICK HERE. Want to support what we’re doing? SUBSCRIBE HERE.
Banner: Flickr/ WEBN-TV

Department Of Homeland Security: What’s It Good For?