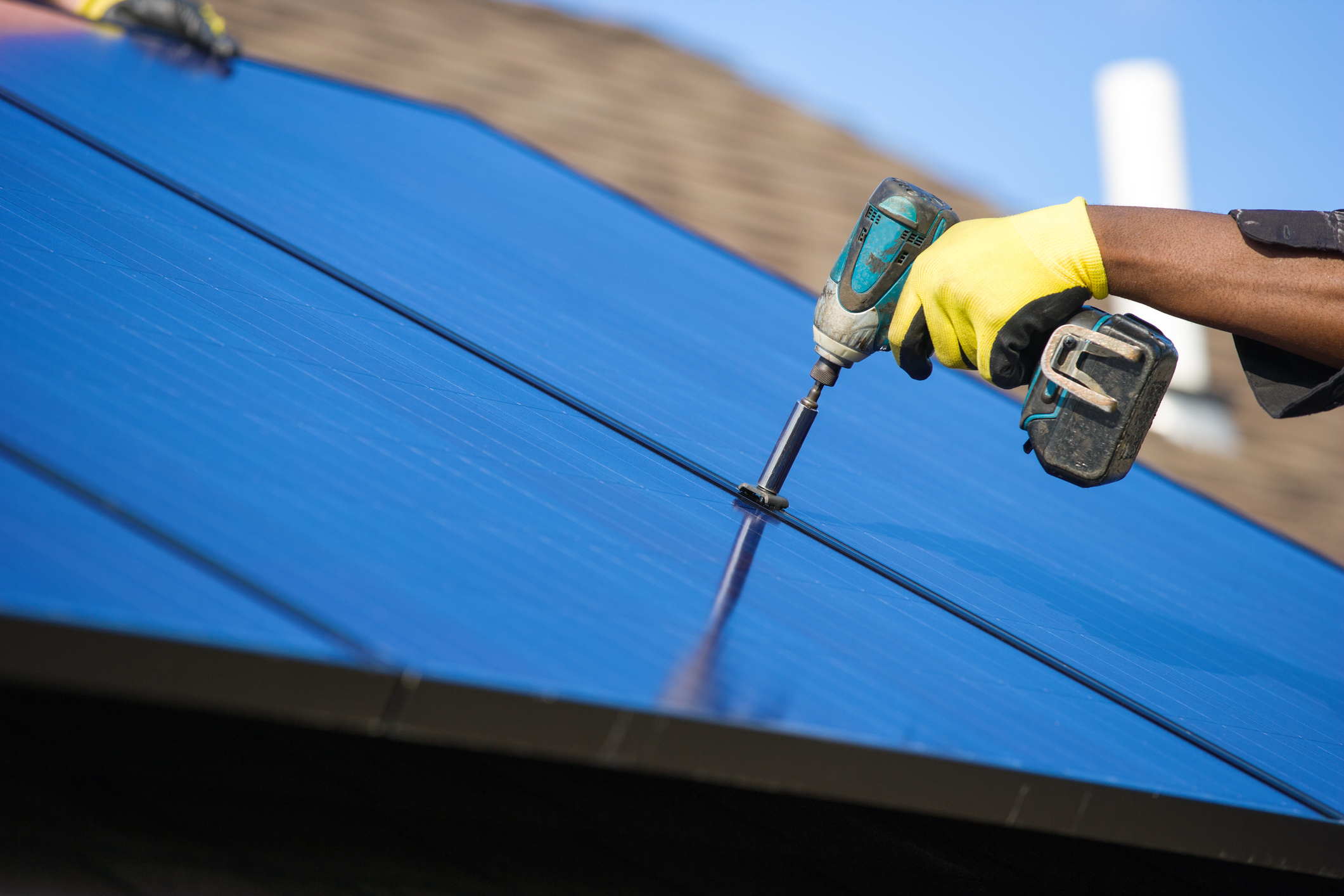 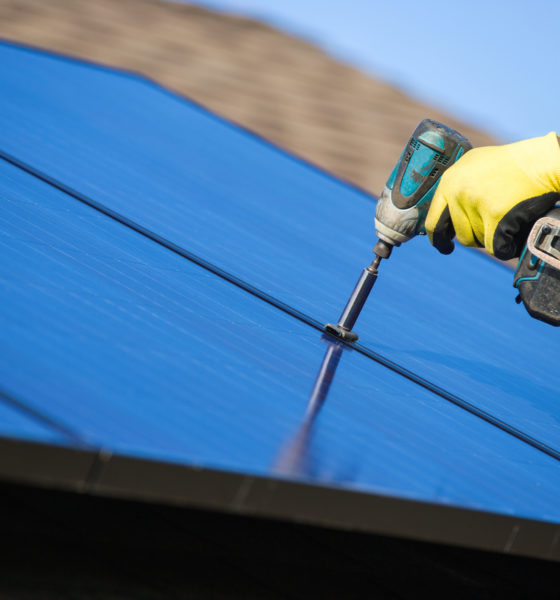 For years, this news outlet has articulated a remarkably simple energy policy: Whatever keeps America’s lights on and motors purring at the lowest possible cost to consumers.

To the extent the resulting energy mix includes clean, renewable sources … we welcome that, although we believe government has absolutely no business incentivizing one technology (while penalizing another).

Whether you are an über-liberal “Mother Earth” tree hugger or a Bible-thumping social conservative, though, we believe in subscribing to the scriptural notion of stewardship – a.k.a. using resources appropriately and leaving someplace better than you found it.

Furthermore, we believe the marketplace can command – and fetch – a premium on energy derived from clean, renewable sources. And do so without government edicts.

All of this is our boilerplate lead-in to the ongoing debate over solar power in South Carolina – specifically pending legislation (H. 3659) aimed at lifting a cap on “net metering” in the Palmetto State.

Net metering is the process by which customers who generate their own power (usually via rooftop solar installations) are allowed to store it in their provider’s energy grids and use it whenever they want – not just when it is generated. In other words, the kilowatt hours (kWh) these residential installations produce can be rolled over from day-to-night, month-to-month or even year-to-year.

Net metering seeks to resolve the inherently intermittent nature of solar power (and the inability to store this energy effectively) by creating a marketplace for the surplus power that is created while the sun is shining.

Sounds good, right? Of course … but there is a catch.

Net metering is based on an incentive system. Basically, these residential solar power producers sell surplus energy back to utilities at artificially high rates – not taking into account that the value of a solar-generated kWh differs dramatically based on the weather, time of day and time of year.

Residential customers tend to consume more energy when they are getting ready for work in the morning or trying to relax during the evenings (a.k.a. when the sun is not shining). And naturally, this peak usage equation is exacerbated on cloudy, winter days.

Accordingly, allowing these residential users to charge (or be credited) with elevated rates for power generated during non-peak hours – coupled with free or discounted access to the grid – results in costs being passed along to ratepayers who cannot afford to install solar panels on their roofs (or ratepayers who do not own the roofs over their heads).

In other words, in addition to distorting the marketplace – it is regressive.

Those who participate in the program would permit the utility to install rooftop solar systems on their homes at no cost, with no leases. In exchange, they would receive a $30.00 credit per month on their power bills.

“This program is as important as it is innovative for a sustainable energy future for New Orleans,” the company’s president and CEO noted.

Perhaps … but again, we see the potential for major manipulation of the marketplace. Also, according to the latest data (.pdf) from the U.S. Census Bureau, only half of American households with a family income “less than the median family income” currently own their homes.

Our guess is that rate is significantly lower for low-income residents in Orleans Parish … which would call into question the effectiveness (fairness?) of the program. And other programs like it.

Our view on all of this? If utilities can leverage a renewable power source to lower bills for those in economic distress we would certainly support such a program … again, so long as it is not imposing an unfair cost increase on other ratepayers.

As for imposing cost increases on low-income ratepayers in the name of providing subsidies for wealthy customers? We cannot ever see ourselves supporting such a policy.

Stay tuned … we will continue to follow the debate over “net metering” as part of our coverage of the Palmetto State’s broader energy war.