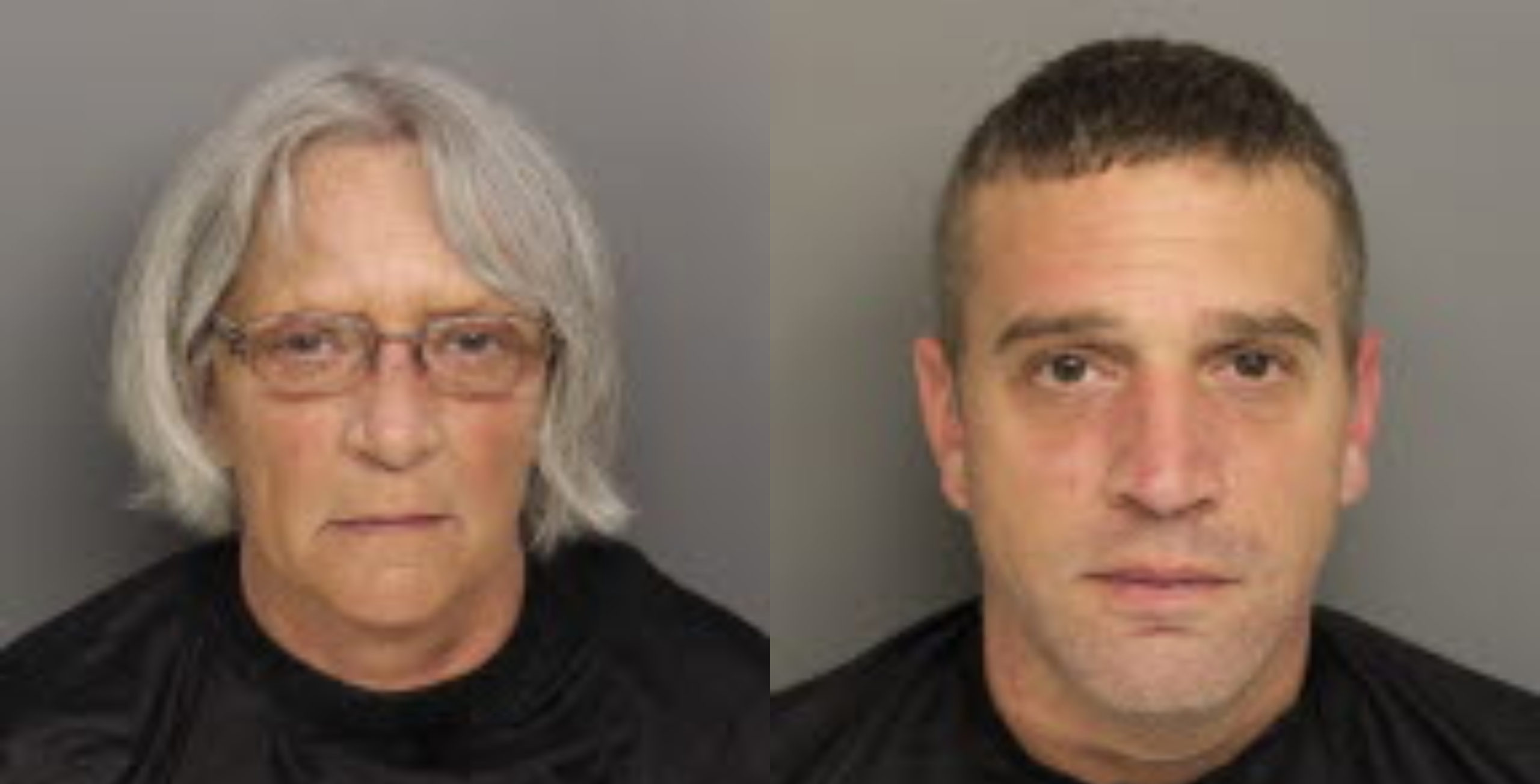 Days before her son was sentenced to prison, a Greenville, South Carolina mother was arrested for allegedly threatening to shoot the woman who prosecuted her son.

Reva Shealy, 64, was charged with threatening life of a public official and intimidation of court officials, according to the South Carolina Law Enforcement Division (SLED).

Shealy’s son Rockford Lewis was in jail at the Greenville County Detention Center on a murder charge related to the 2018 death of his girlfriend 38-year-old Rebecca Nicole Haenning.

Between January 2020 and August 5, 2021, Shealy called her son in jail and told him she was threatening to kill a 13th circuit prosecutor who was on his case, according to arrest warrants.

Specifically, she threatened to shoot the prosecutor and discussed trying to find her family members, the arrests warrants say.

The phone calls were recorded, according to SLED.

In August 2018, Lewis called 911 sobbing and said that his girlfriend shot herself, the Greenville News reported.

Lewis was arrested on murder and weapons charges on Aug. 7, 2018. He was denied bail multiple times.

On August 16, 2021, Lewis pled guilty to voluntary manslaughter and was sentenced to 13 years in prison, according to the public index.

FITSNews has requested details in that sentencing.

Lewis’ mother was arrested on Friday and booked at the Greenville County Detention Center.

She has not been given a bond as of Tuesday afternoon.