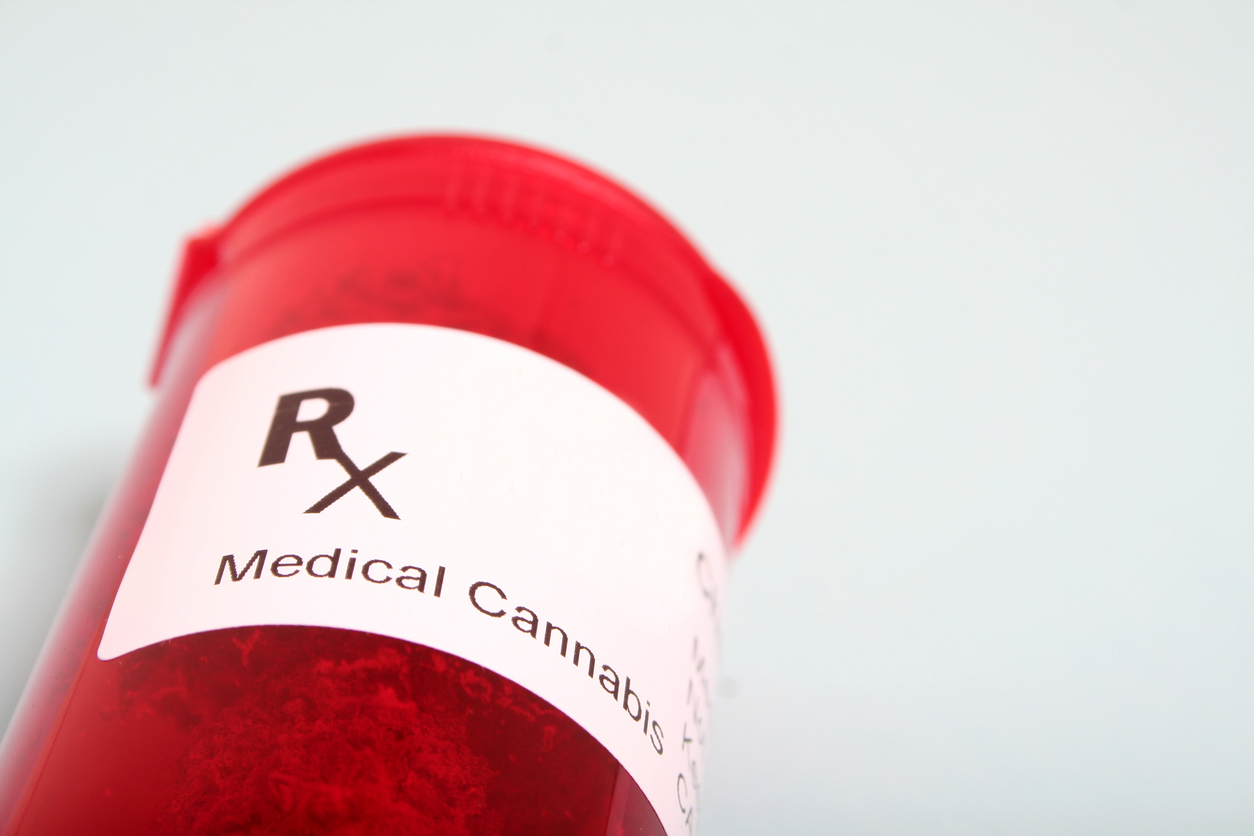 Earlier this week, S.C. governor Henry McMaster announced the appointment of Sara Goldsby as director of the S.C. Department of Alcohol and Other Drug Abuse Services (DAODAS).

DAODAS is a relatively small agency.  In the current version of the state’s $29 billion budget – which is set to take effect on July 1 – the agency is slated to receive $49 million.

That’s not a huge appropriation in the grand scheme of things, but we still think this money that could be better spent on core functions of government.

Sure, addiction to alcohol or drugs is a terrible thing.  But that doesn’t mean taxpayers should subsidize an entire bureaucracy dedicated to addressing the problem.

DAODAS landed on our radar screens last year when it launched an all-out, government-funded offensive against efforts to decriminalize medical cannabis.  Needless to say we objected to this taxpayer-subsidized lobbying campaign – not just because legalizing cannabis for medical use is a moral imperative (which it is), but because whatever your view is on that issue, taxpayer money shouldn’t be used to deliberately mislead the public (which is what this campaign did).

“We’re not talking about legalizing pot, we’re talking about mothers who are trying to reduce the frequency and severity of their children’s seizures – or combat veterans returning home who are seeking a remedy for their post-traumatic stress disorder (PTSD),” we noted at the time.

We also pointed out that DAODAS anti-medical marijuana campaign was funded by a federal grant from the U.S. Substance Abuse and Mental Health Services Administration – which we found curious considering the U.S. Surgeon General has stated publicly that “medical marijuana can be helpful” when it comes to treating a wide range of illnesses, diseases and disorders.

What is Goldsby’s view on all this?  Who knows …

She’s apparently had some experience dealing with the state’s opioid epidemic, so hopefully she has some conception that the legalization of medical marijuana is essential stopping that problem.

But again … whatever her view, this agency shouldn’t be spending money on propaganda (or lobbying).  To the extend DAODAS should even exist – and again, we don’t think it should – every penny it receives ought to go toward the actual treatment of addiction.

That’s not happening, though.  Just this month, the agency won a $6.5 million federal grant related to the opioid epidemic that it plans to use on – you guessed it – more propaganda.

Even the increasingly left-leaning editorial board of The (Charleston, S.C.) Post and Courier agrees with us.

“That’s a worthy cause, but it’s important to invest in treatment and prevention services directly as well,” the paper noted in an editorial earlier this month.

Do you believe taxpayer money should be used to fund a campaign against the legalization of medical cannabis?

Thank you for voting
Thanks for participating in our poll!
Please select an option!
ShowHide