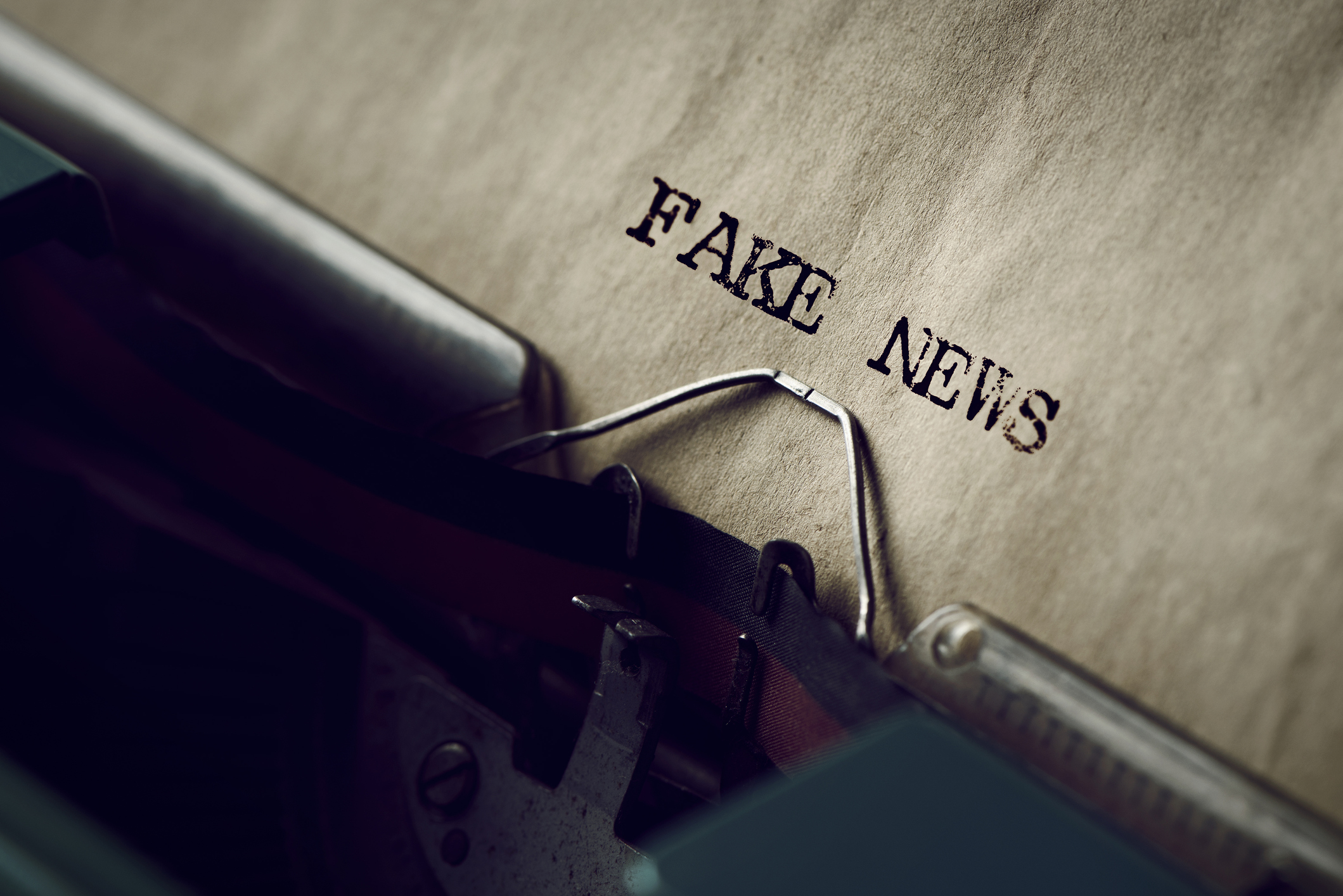 Were Mark Twain – the author of that famous quotation – with us today he might have a similarly witty rejoinder for the American Fourth Estate.

Is the decline of public faith in media institutions a laughing matter, though (as our headline would suggest)?

In addition to our coverage of politics, governance, sports, etc., this news outlet frequently find itself commenting on the state of the America media. Or more often, the state of the media where we live – “First in the South” Carolina, where every four years the products of America’s worst education system in the nation are allowed undue influence in picking presidents.

Anyway, we love writing about the press. Just last week, we penned a lengthy tome devoted to the question of whether media outlets in the Palmetto State were actually chasing news … or chasing credit. The story raised the issue of whether journalism in pursuit of specific policy objectives – i.e. outcomes (which this news outlet openly practices) – is consistent with claims of objectivity.

We do not believe it is, but … those are the sorts of questions we think are worth raising in the age of #FakeNews and overtly biased “journalism.”

This week, on cue, our friends at the Columbia Journalism Review have released the results of a new survey conducted in partnership with Reuters/ Ipsos. According to the data, public confidence in the press is almost non-existent.

Especially among Republicans. And white people.

Here is the partisan/ racial breakdown …

And here is the gender/ education breakdown …

The kicker? Sixty percent of those surveyed (54 percent of Democrats and 70 percent of Republicans) said they believed journalists were paid by their sources. Not surprisingly this “pay-to-say” contention provoked quite the incredulous response from the mainstream media establishment, which wasted little time denigrating the intelligence of those surveyed.

But is the suspicion legitimate?

“Instead of questioning the intelligence of the readers who have been turned off by their hyper-partisan coverage – as always, carried out under the auspices of ‘objective reporting’ – maybe they would be better served by examining what they might do to shift these perceptions,” our friends at the website Zero Hedge noted.

This next-level cynicism is clearly not without justification. Corporate-owned news outlets and their advertisers are clearly pushing specific outcomes – as the 2016 Democratic presidential primary made painfully clear. It is not a stretch at all to presume these outlets are being paid to advance particular narratives, although we believe the slanted angles seen in mainstream media coverage are attributable more to ideological bias than anything else.

Our advice to anyone consuming media content? Choose outlets that – biases aside – make good arguments. Choose outlets that show you their work (which is why we cite and provide links for the statistics we reference in our articles). Choose outlets with a track record of getting things right. And (this is important) choose outlets that allow those who disagree with them to have their say – i.e. an open microphone policy for dissenting letters to the editor and guest columns.

Finally, choose outlets that – on some level – entertain you. Because this stuff can get pretty tedious and depressing if you let it.

For those of you keeping score at home, Reuters/ Ipsos surveyed 4,214 American adults – 1,657 who identified as Democrats and 1,505 who identified as Republicans – between December 7-20, 2018. The “credibility interval” of the survey is plus or minus two percentage points.