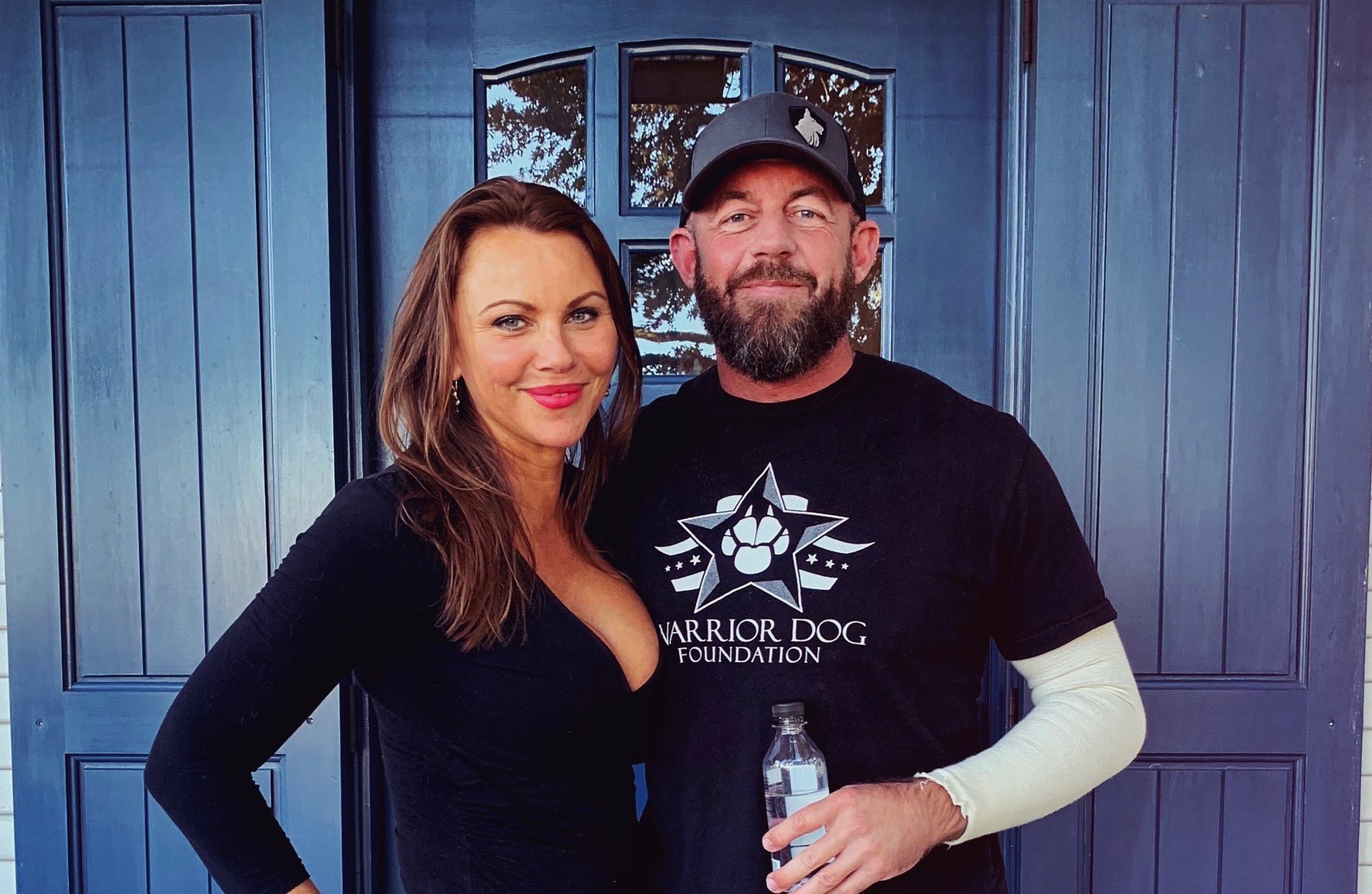 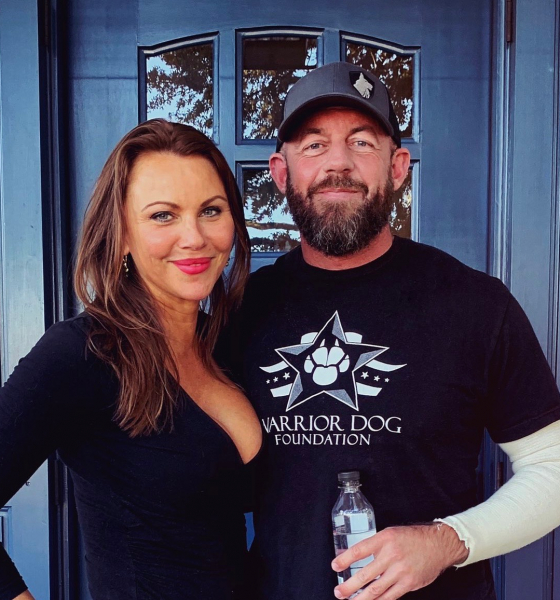 “We’ve abandoned our pretense – or at least the effort – to be objective.”

Just yesterday, our news outlet weighed in on reports that a pair of mainstream media reporters working for CNN and CBS had gotten a bit too chummy with one of the top liberal presidential candidates.

We didn’t necessarily agree with that characterization of their actions, but …

We closed our piece by noting that “this story is only a news flash for those who still believe news makers are objective – or care about appearing to be objective.  Because they’re not.” 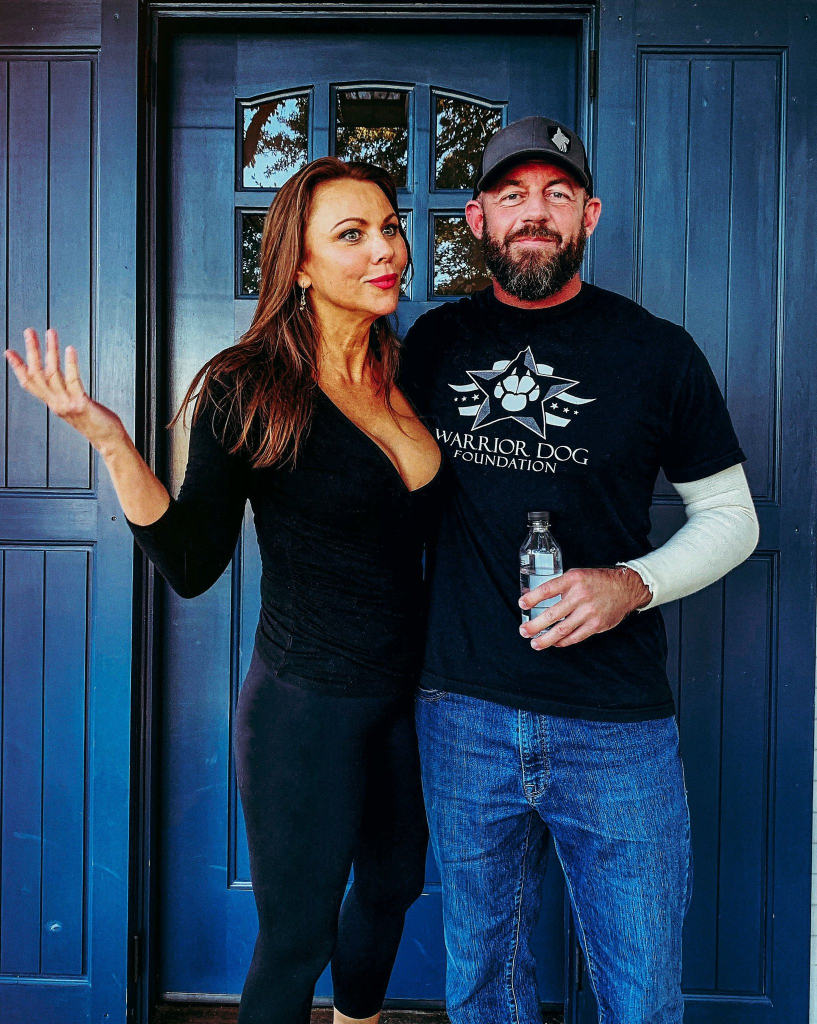 On cue, a former CBS foreign correspondent – Lara Logan (above) – made national news by assailing the overt biases of her erstwhile colleagues.  Logan’s blunt assessment of the sorry state of modern journalism was the focus of an interview she gave to retired Navy SEAL Mike Ritland, founder of the “Drop the Mike” podcast.

Actually, Logan’s interview was taped last week … but it exploded into wide circulation on Tuesday.

According to Logan, all of the simplified stories peddled by her mainstream media colleagues form a narrative “weight” from which few consumers are able to unshackle themselves.

“When you turn on your computer, or you walk past the TV, or you see a newspaper headline in the grocery store If they’re all saying the same thing, the weight of that convinces you that it’s true,” Logan said. “You don’t question it, because everyone is saying it.”

That’s true … groupthink driven by this pervasive bandwagon effect is the basis of the vanguard of current thought, of contemporary American media coverage and of the faux dialectic peddled by our nation’s two major political parties.

It is getting worse, too, according to Logan.

“Although the media has historically always been left-leaning, we’ve abandoned our pretense – or at least the effort – to be objective, today,” she said.  “We’ve become political activists, and some could argue propagandists, and there’s some merit to that.”

Some merit?  That is absolute truth …

“That’s not journalism, it’s horse sh*t,” she said.  “Responsibility for fake news begins with us.”

Got something you’d like to say in response to one of our stories? Please feel free to submit your own guest column or letter to the editor via-email HERE. Got a tip for us? CLICK HERE. Got a technical question or a glitch to report? CLICK HERE. Want to support what we’re doing? SUBSCRIBE HERE.
Banner: @MRitland