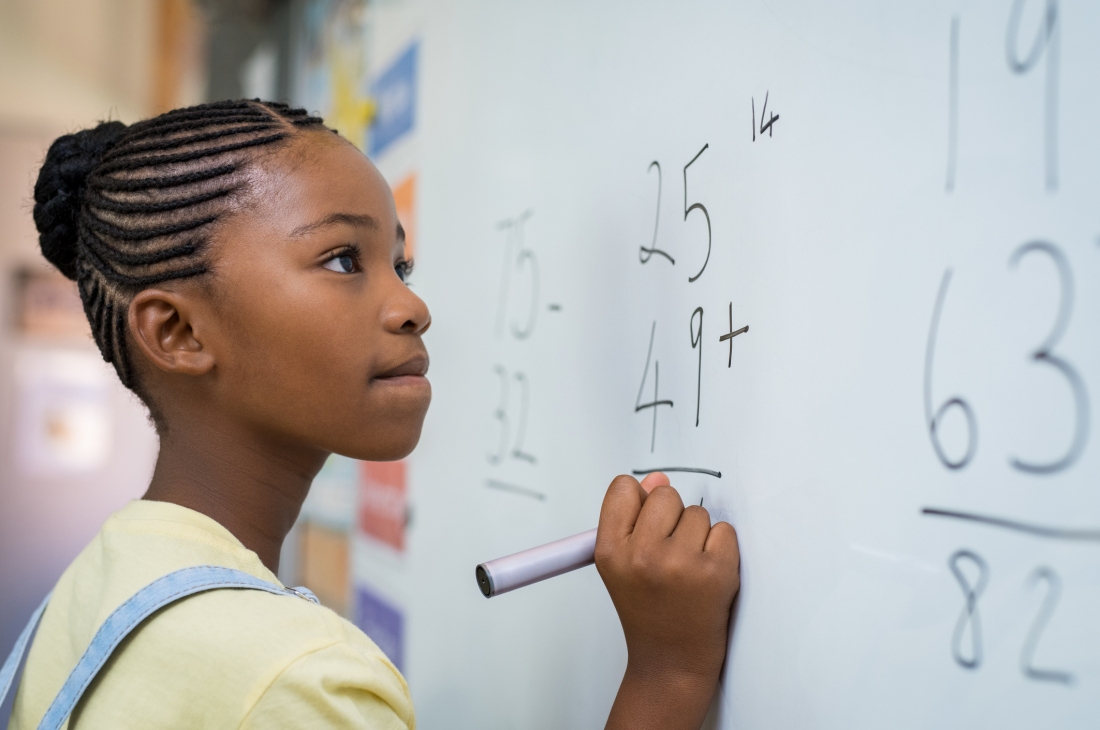 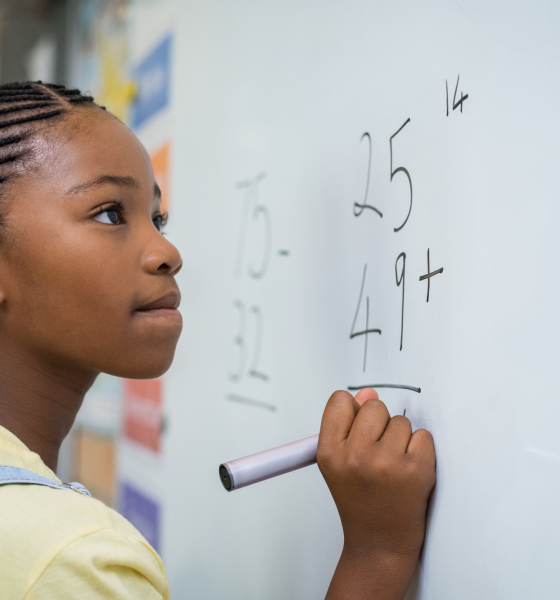 Taxpayers in the Pee Dee need to pay attention …

Taxpayers in Florence County, South Carolina are not happy after local education officials appear to have misstated the impact of a proposed school construction referendum on their property taxes.

The referendum – scheduled for next Tuesday (February 26) – has been advertised as a $198 million proposal by officials at Florence County school district one.  According to ballot language (.pdf), this money would be used to build four new schools, renovate three high schools and install new athletic facilities at each of these high schools (South Florence, West Florence and Wilson).

However, the 25-year bonds being used to finance the new projects will cost $135 million in interest, bringing the total cost of the endeavor to at least $333 million.

The district’s proposal has already drawn criticism from those who believe school officials are trying to push the referendum through before a long-overdue debate commences at the state level on the issue of school district consolidation.

“The legislature is pushing consolidation and the bond is being voted on this month,” one frustrated resident told us, adding that “there was no rush on this referendum now there seems to be full throttle push.”

According to Compass Municipal Advisors, a firm which calculated the property tax impact of the proposal, millage rates for residents would soar by anywhere from 32 mills to 67.6 mills beginning in 2021 when the new taxes are first collected.  Depending on the value of an owner-occupied home, this would result in an increase of anywhere between $67 and $268 per property, per year … maybe more.

District residents had been told to expect an increase of 33 mills on top of the 240 mills the district currently collects in operating taxes and bond taxes.  Now it appears as though the increase could be double what officials originally projected.

“Just double the amount it could cost you, admitted by their own advisor,” another frustrated resident wrote on Facebook.

We do not have a dog in this fight, but we believe Florence residents should be exceedingly leery of both the timing – and the math – associated with this latest “Mo’ Money, Mo’ Problems” approach to government-run education in the Palmetto State.

Right now, nothing is adding up …