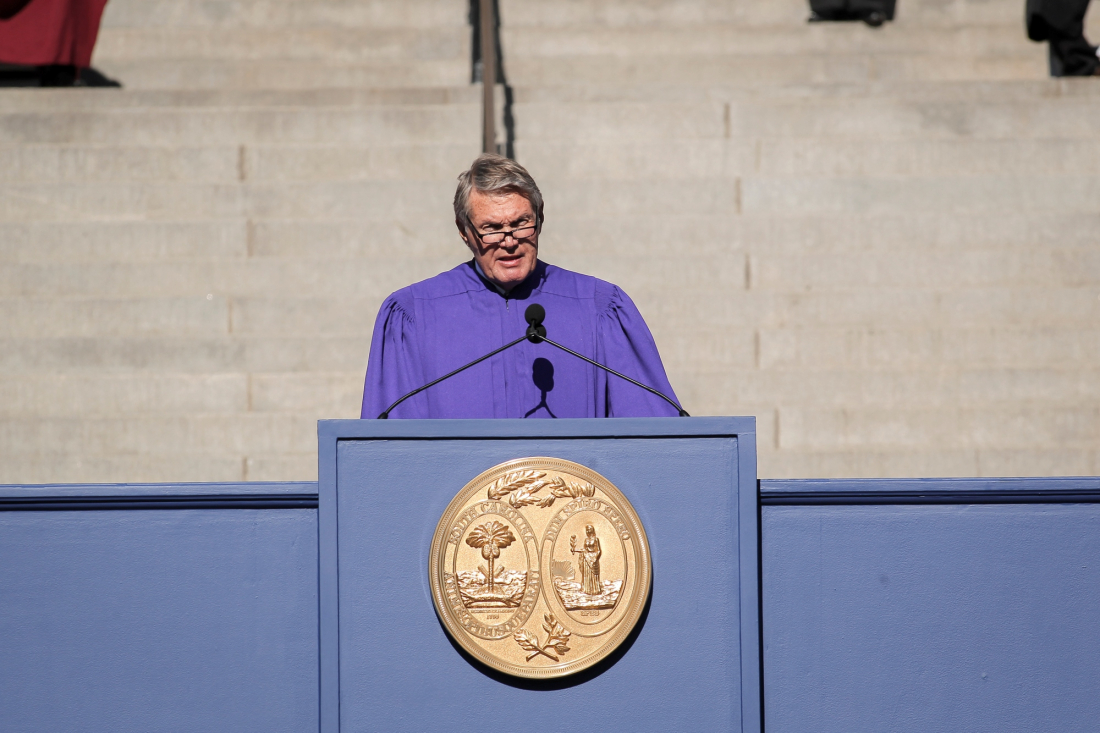 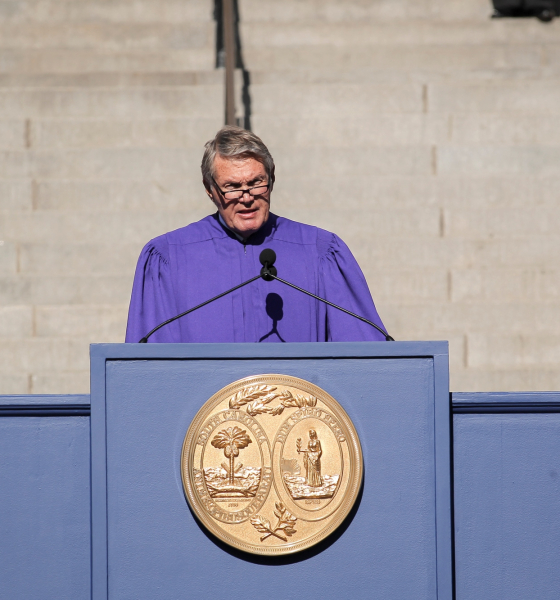 Prelude to real reform? Or another “study” that will only gather dust?

Three of South Carolina’s most influential politicians want to see changes in the way government-run schools are funded in the Palmetto State.

Governor Henry McMaster, S.C. Senate president Harvey Peeler (above), and speaker of the S.C. House Jay Lucas penned a joint letter this week to the executive director of the S.C. Revenue and Fiscal Affairs (SCRFA) office asking it to issue a report on the state’s “outdated” funding formula no later than May 9 of this year.

The report will ostensibly be used by the leaders as they “work together to pass reform measures.”

“Reforming the education funding formula is a necessary step to ensure more equitable distribution of dollars to South Carolina’s school districts,” the state leaders wrote in their letter to SCRFA executive director Frank Rainwater. “The formula must meet the requirements of the 21st century economy and a 21st century education. Proposals to offer more spending flexibility to school districts merit consideration.”

Here is a copy of the full letter …

“The primary funding formula for public education, the Education Finance Act, was established over forty years ago,” the letter continued.  “That formula has become outdated and fails to provide sufficient measures of accountability in student outcomes. Therefore, we recognize the need to establish a new, updated funding model to guide state appropriations and local school district expenditures for public education in order to improve efficiency, transparency, accountability, and affordability.”

Hold up a minute … after four decades of failure, state leaders have finally realized what they are doing isn’t working?  Um, that’s hardly an inspiring start.  It is even more disappointing when you consider two of these leaders – McMaster and Peeler – have been on the Palmetto political scene for the duration of these four decades.

In case you hadn’t noticed, there is a new “fix our schools” drumbeat this year as a recent mainstream media series has highlighted what this news outlet has been reporting on for years – the abject failure of South Carolina’s worst-in-the-nation government-run schools.

This “fix our schools” drumbeat is eerily similar to the “fix our roads” drumbeat of previous years, in that there is no real reform being pursued – just incessant, increasingly shrill demands for more taxpayer money.

State leaders obliged the “fix our roads” cries with more taxpayer money … and they certainly appear eager to throw more good money after bad when it comes to our failed government-run schools.

Will either cash influx accomplish anything, though?  Other than raising the price of failure? 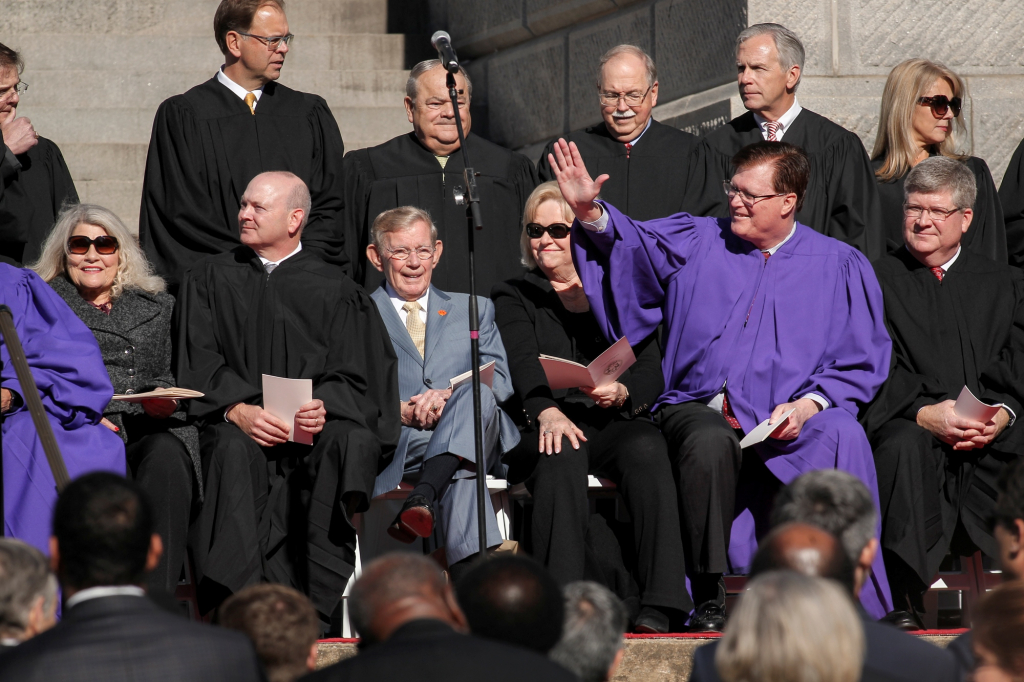 How do we know this?  Because this is exactly what state leaders have done for decades …

As we noted earlier this week in our coverage of McMaster’s executive budget, only real market-based reforms – the sort McMaster, Peeler, Lucas and other Palmetto politicians have habitually refused to embrace – are capable of reversing the Palmetto State’s decades-long descent.  On education, that means universal parental choice … or taking a portion of the $16,000 state government spends every year per child and allowing parents and guardians of these children to explore alternatives beyond the government failure factories (or more likely, create alternatives of their own within their communities).

South Carolina’s leaders must not commit to “fixing” any particular education system – they must commit to raising academic achievement.  The challenge before the state is not to reform public schools, it is to improve outcomes for students.  Period.

And at this point, after decades of studies and billions of dollars in new money, it should be abundantly clear that the path to such positive outcomes does not lie in investing more money in a failed, top-down system.