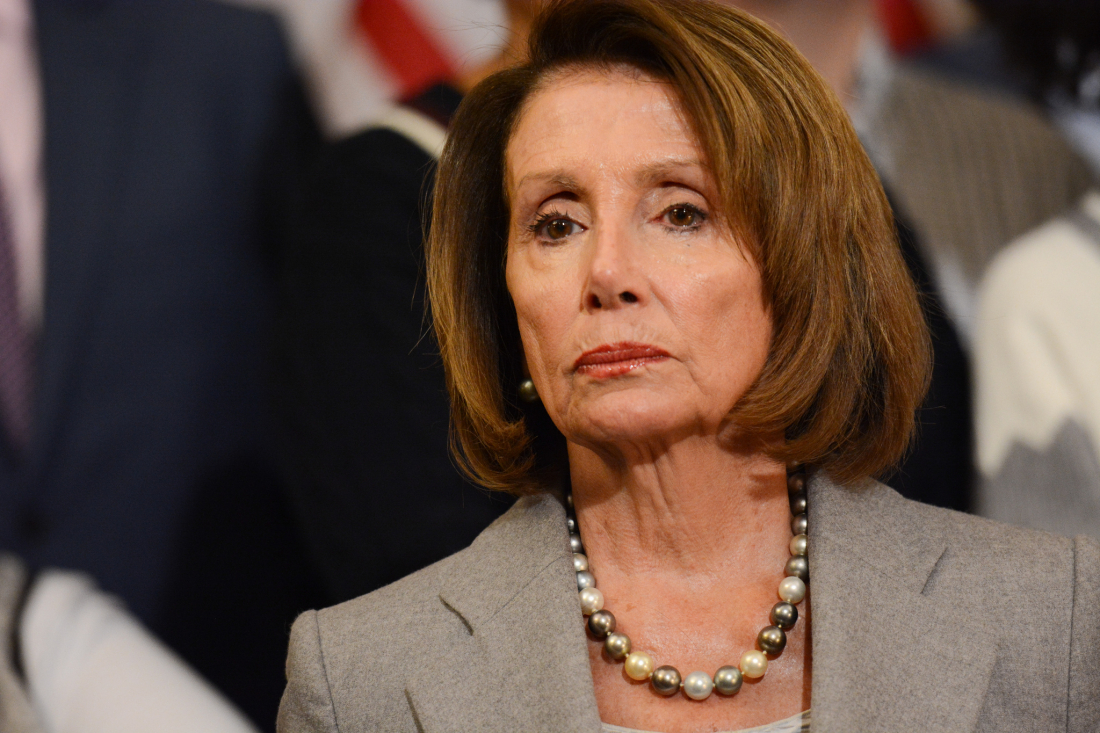 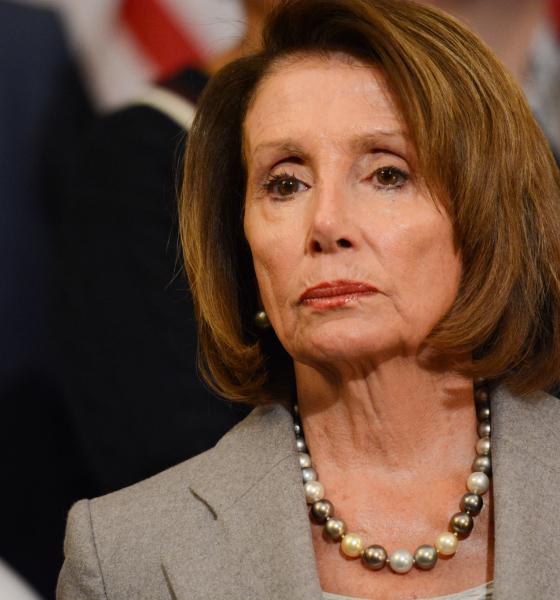 Citing “security concerns” related to the ongoing partial shutdown of the federal government, Pelosi asked Trump to delay his address – or deliver it in writing to members of Congress.

“Sadly, given the security concerns and unless government re-opens this week, I suggest we work together to determine another suitable date after government has re-opened for this address or for you to consider delivering your State of the Union address in writing to the Congress on January 29,” Pelosi wrote in a letter to the president.

Pelosi also suggested Trump could deliver the address from the White House.

“He can make it from the Oval Office if he wants,” she told CNN.

Paul went on to suggest that U.S. Senate majority leader Mitch McConnell should extend an invitation to Trump to deliver his speech in the chamber of the GOP-controlled body.

“Let’s host it in the Senate,” Paul said. “This would be the first time in history that the House would deny the president the forum of speaking.  If (Pelosi)’s going to do that, let’s hold it in the Senate.”

There is no legal requirement for presidents to deliver formal speeches to congress each year.  Article II, Section 3 of the U.S. Constitution merely holds that the president “shall from time to time give to Congress information of the State of the Union and recommend to their Consideration such measures as he shall judge necessary and expedient.”

The frequency of these updates – and the forum in which they are to be provided – is not specified.

George Washington delivered the first State of the Union speech in the provisional American capital of New York in 1790, however for many years the speeches were submitted in writing after Thomas Jefferson objected to the “monarchical” practice of a president addressing his subjects.  Woodrow Wilson re-instituted the speeches in 1913, and in 1934 under Franklin Roosevelt the term “State of the Union” was first applied to the address.

According to our sources, the White House is mulling several options for the upcoming speech …

The best one we have heard?  Taking the address on the road … perhaps to a state capital in the American heartland and calling it the “People’s State of the Union.”  Frankly, that strikes us as a brilliant idea … especially given the level of popular discontent with congress.

The federal government has been partially shut down since December 22 over what amounts to a $4.4 billion dispute between Trump and congressional Democrats over the issue of border security.  Trump wants $5.7 billion as an initial installment on a $25 billion wall on the border between the United States and Mexico.  Democrats have agreed to only $1.3 billion for the wall.

Trump tried to back down from his initial shutdown vows, but his conservative base wouldn’t let him off the hook … and Trump has since dug in on the matter.  Still, the funding dispute is difficult political ground for Trump, who claimed repeatedly during his 2016 presidential campaign that Mexico would pay for the border wall.

Nonetheless, this news outlet supports Trump in his stance – even as we continue to be disappointed in him on a whole host of fiscal fronts.

In fact, had Trump not joined status quo Republicans in Washington, D.C. in surrendering to Democrats (twice) when they had control of both chambers of congress he likely wouldn’t be in his current conundrum.

Got something you’d like to say in response to one of our stories? Please feel free to submit your own guest column or letter to the editor via-email HERE. Got a tip for us? CLICK HERE. Got a technical question or a glitch to report? CLICK HERE. Want to support what we’re doing? SUBSCRIBE HERE.
Banner: AFGE