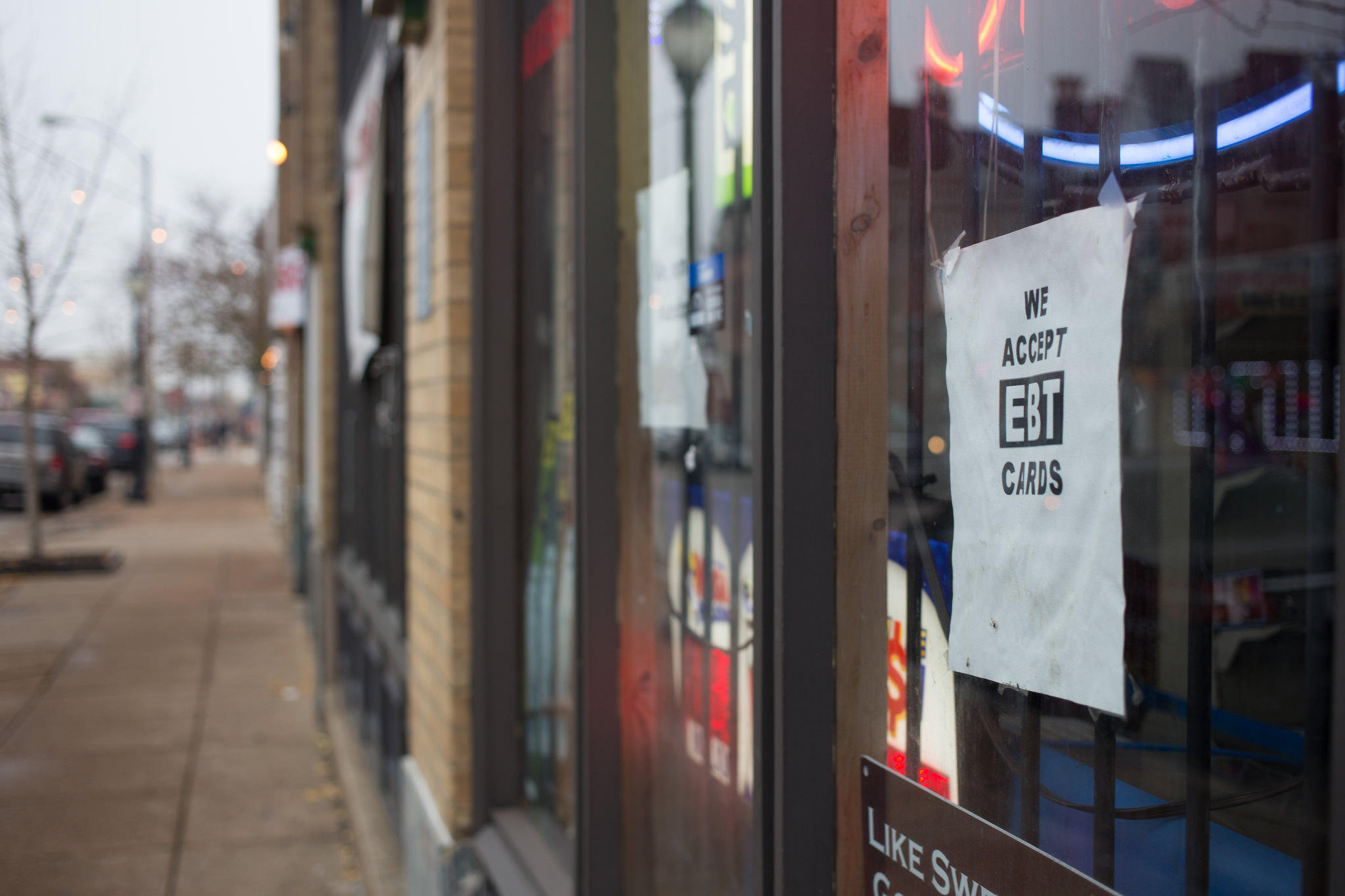 The distribution of food stamps – or “Supplemental Nutrition Assistance Program” (SNAP) benefits – has always been a bit of an adventure in South Carolina.  And that was before state lawmakers mysteriously yanked this budget expense offline five years ago – despite the fact the federal program continues to be administered by the scandal-scarred S.C. Department of Social Services (SCDSS) to the tune of anywhere between $1 billion and $1.5 billion annually.

Why is this money no longer listed in the annual South Carolina budget like other state-administered, federal pass-through appropriations?  Good question … it should be.

Anyway, the ongoing partial shutdown of the federal government has created a bit of a hiccup for food stamp recipients across the country.  And while this particular strand of our dependency culture has been waning in recent years (which is good news), any interruption in benefits is obviously a big deal to the people who rely on them.

At last count in South Carolina, that was 703,023 people (receiving an average monthly benefit of $261). 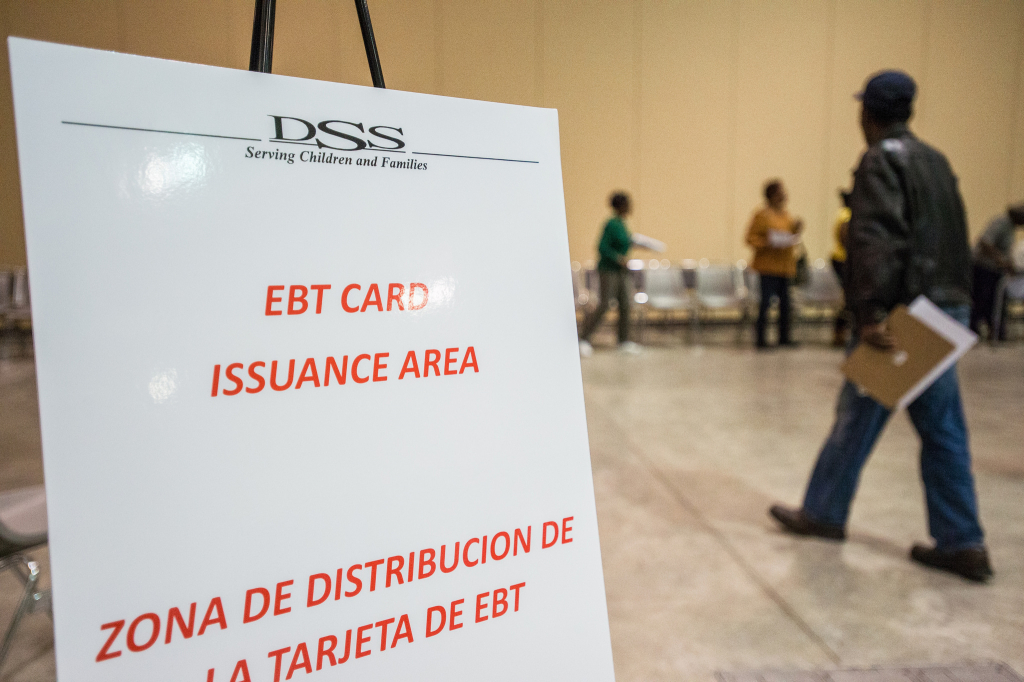 (Via: U.S. Department of Agriculture)

Earlier this week, SCDSS announced it was issuing February benefits to dependents early “as a result of the federal shutdown.”  According to the agency, SNAP recipients who received benefits in January will be eligible for “ongoing benefits in February,” with these new benefits available on their electronic benefit transfer (EBT) cards beginning on Thursday, January 17.

According to SCDSS, an estimated 231,000 households will receive these “early issuance” benefits in South Carolina.

The agency accompanied its “early issuance” announcement with a warning, though.

“This is not a bonus payment,” its press release noted.  “SNAP recipients will not receive another benefit in February, even if the federal government reopens.  Households are strongly encouraged to carefully plan and budget their benefits accordingly.”

Yeah … what could possibly go wrong?

We don’t know what prompted this decision, but our guess is the “early issuance” of these food stamp benefits from the U.S. Department of Agriculture (USDA) is likely to create some serious issues come mid- to late-February.  Because “careful planning” isn’t exactly South Carolina’s bread and butter.  Of course, people blowing their benefits early is nothing compared to what would happen if these payments get cut off altogether in March.

Several states issued warnings to their dependents on that very score …

The Association of Arizona Food Banks (AAFB) told its beneficiaries they “may not get any more benefits” prior to a resolution of the partial shutdown, while Texas’ Health and Human Services (THHS) cautioned recipients as to “uncertainty about future federal program funding.”  The California Department of Social Services (CDSS) warned its dependents to “plan your food budget knowing that these benefits will be the only benefits provided through the end of February.”

Things are about to get real, in other words …

The federal government has been partially shut down since December 22 over what amounts to a $4.4 billion dispute between U.S. president Donald Trump and congressional Democrats over border security.  Trump wants $5.7 billion as an initial installment on a $25 billion wall on the border between the United States and Mexico.  Democrats have agreed to only $1.3 billion for the wall.

Trump tried to back down from his initial shutdown vows, but his conservative base wouldn’t let him off the hook … and Trump has since dug in on the matter.

The funding dispute is difficult political ground for Trump, who claimed repeatedly during his 2016 presidential campaign that Mexico would pay for the border wall.

Got something you’d like to say in response to one of our stories? Please feel free to submit your own guest column or letter to the editor via-email HERE. Got a tip for us? CLICK HERE. Got a technical question or a glitch to report? CLICK HERE. Want to support what we’re doing? SUBSCRIBE HERE.
Banner: Paul Sableman via Flickr